Polish and Slovakian Prime Ministers Against Abolishing the National Veto 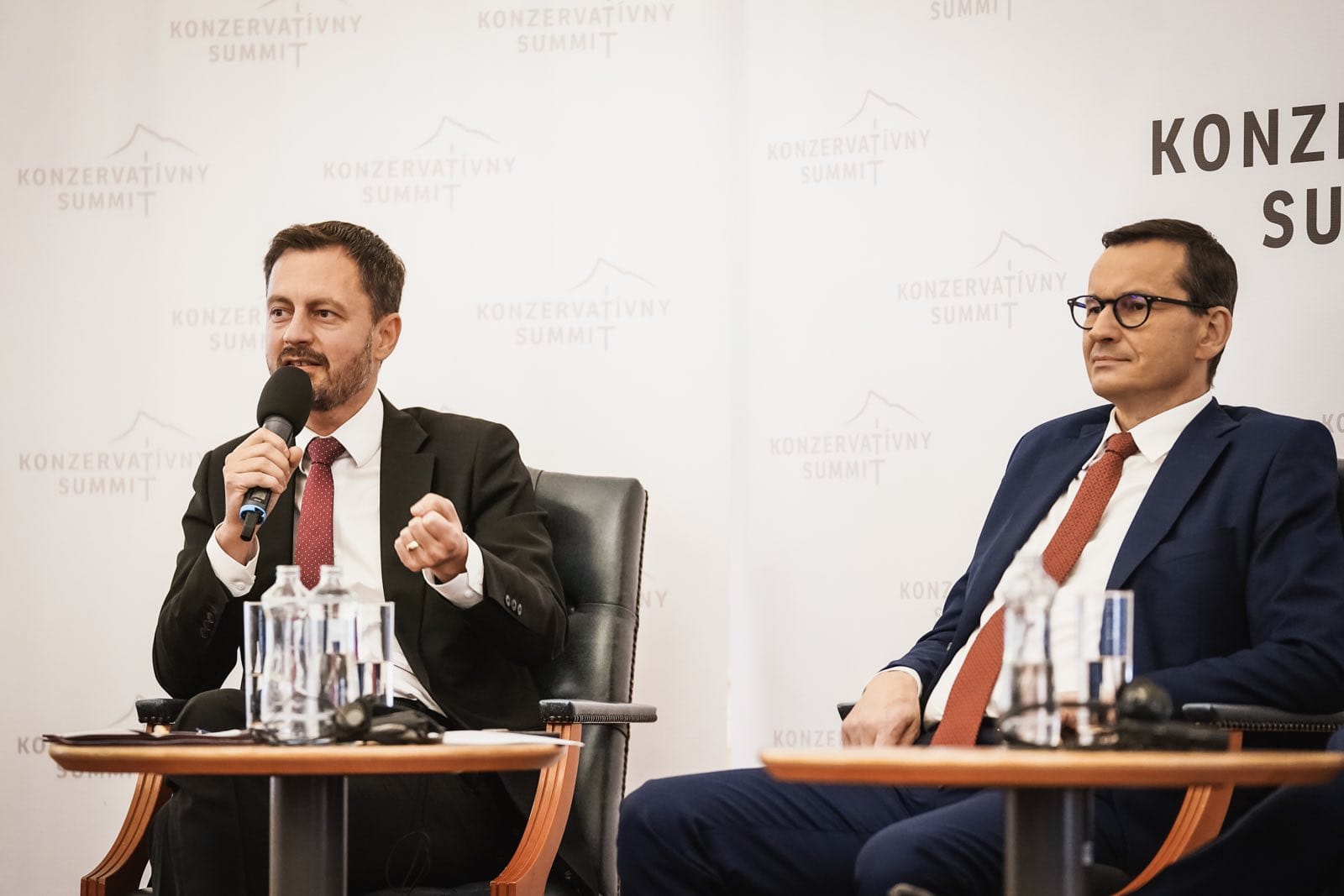 German Chancellor Olaf Scholz’s controversial statement calling for abolishing the right for veto in the EU Council in order to stop “selfish blockades of European decisions by individual member states” was implicitly directed against the Hungarian government, but signs are that other EU governments are also sensing the danger of such a move.

During the II. Conservative Summit held in the Slovakian capital Bratislava on September 19th leaders of Poland and Slovakia have also expressed their opposition to such plans, reports the Slovakian political news portal Postoj.

During a panel discussion between Slovak Prime Minister Eduard Heger and his Polish counterpart Mateusz Morawiecki the moderator had suggested in his question the Olaf Scholz might be using the war in Ukraine as a pretext to strengthen the EU institutions’ central powers by abolishing the right for a national veto.

In the Polish Prime Minister’s view this is an attempt to find a very uniform approach, which is in contrast with the different traditions of the twenty-seven member states. The more the EU tries to force these ideologies on sovereign nations, the more conflicts it will generate, said the Polish leader. Morawiecki clearly thinks that the entire proposal is not realistic and will only result in tensions.

He explained his position by saying that these initiatives have roots of a political nature, where a centralist, bureaucratic Europe tries to enforce the interests of the most powerful countries. “And the strongest countries – you can guess which ones they are – get even more power. And they will very easily form the necessary majority to take decisions”, remarked the Polish PM. 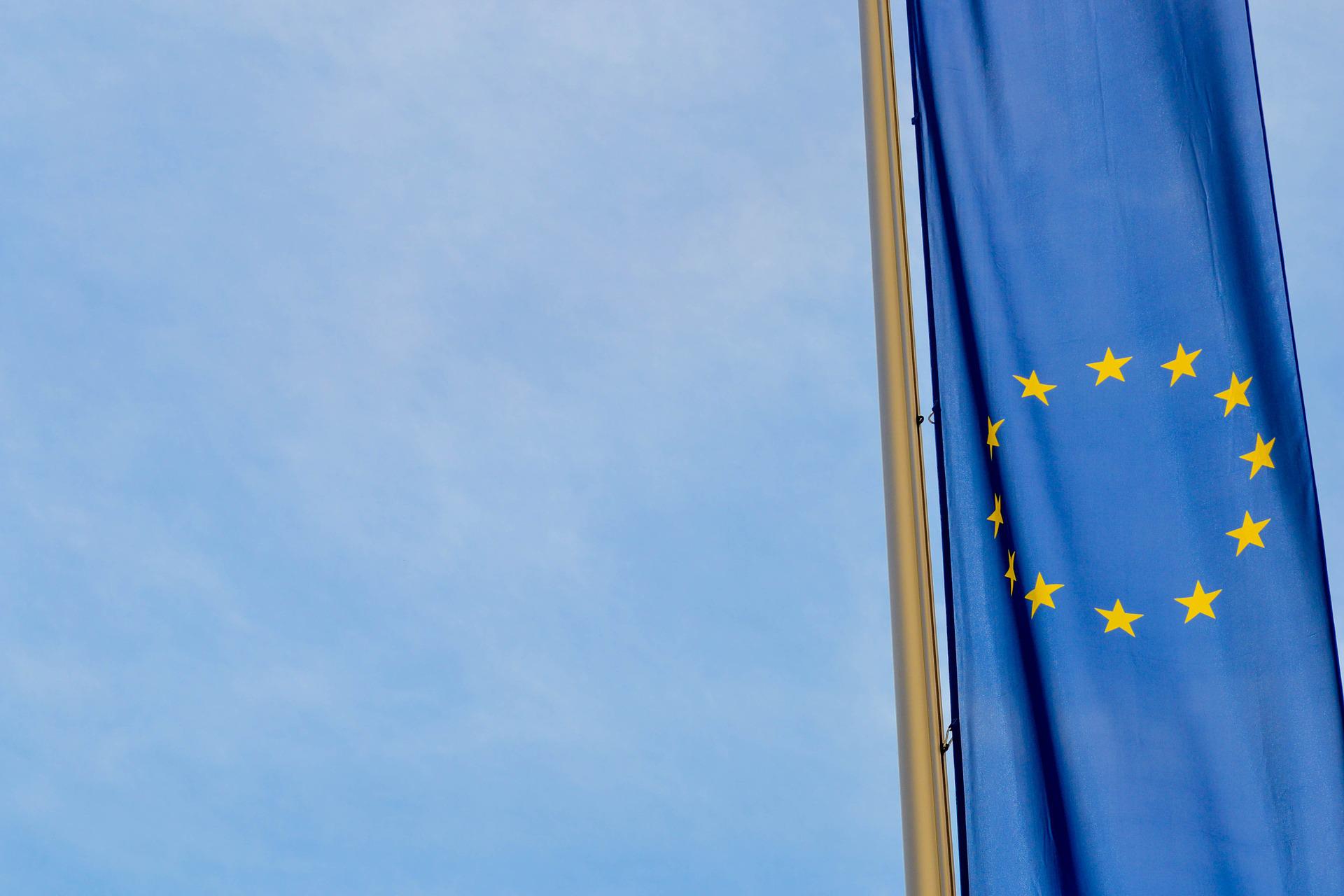 The European Commission would use the enhanced cooperation procedure.Continue reading

Morawiecki called the abolishing of the right to veto a “mistake”, because every country should have a veto on important issues, and European attempts for uniformization have gone too far. This he called a danger to the functioning and real interests of most countries.

Slovak Prime Minister Eduard Heger also spoke out against the proposal stating that “we do not support the change to a qualified majority. We want decisions to be taken in unity. Let us not be pushed into taking decisions that are not necessary”. 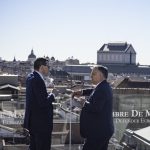