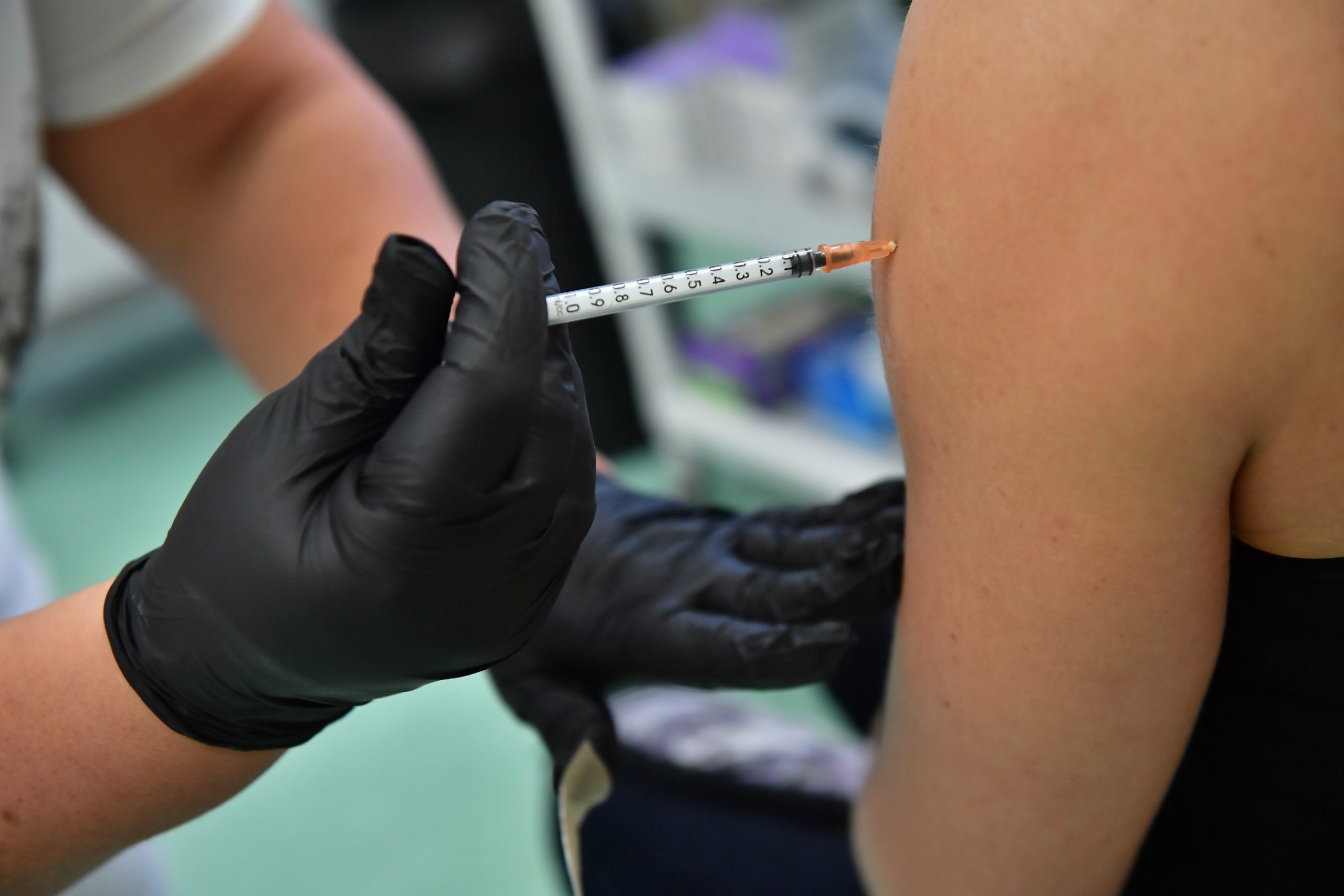 Twelve patients were vaccinated with six doses of the coronavirus vaccine instead of one at the György Gottsegen National Institute of Cardiology in Budapest.

According to 24.hu, the healthcare worker at fault mistakenly did not dilute the vaccine, which caused the overdose.

The vaccines are delivered to vaccination points in ampoules, each ampoule containing enough vaccine to vaccinate several people, which must be diluted according to the regulations before they can be used. This was not done in the cases in question. 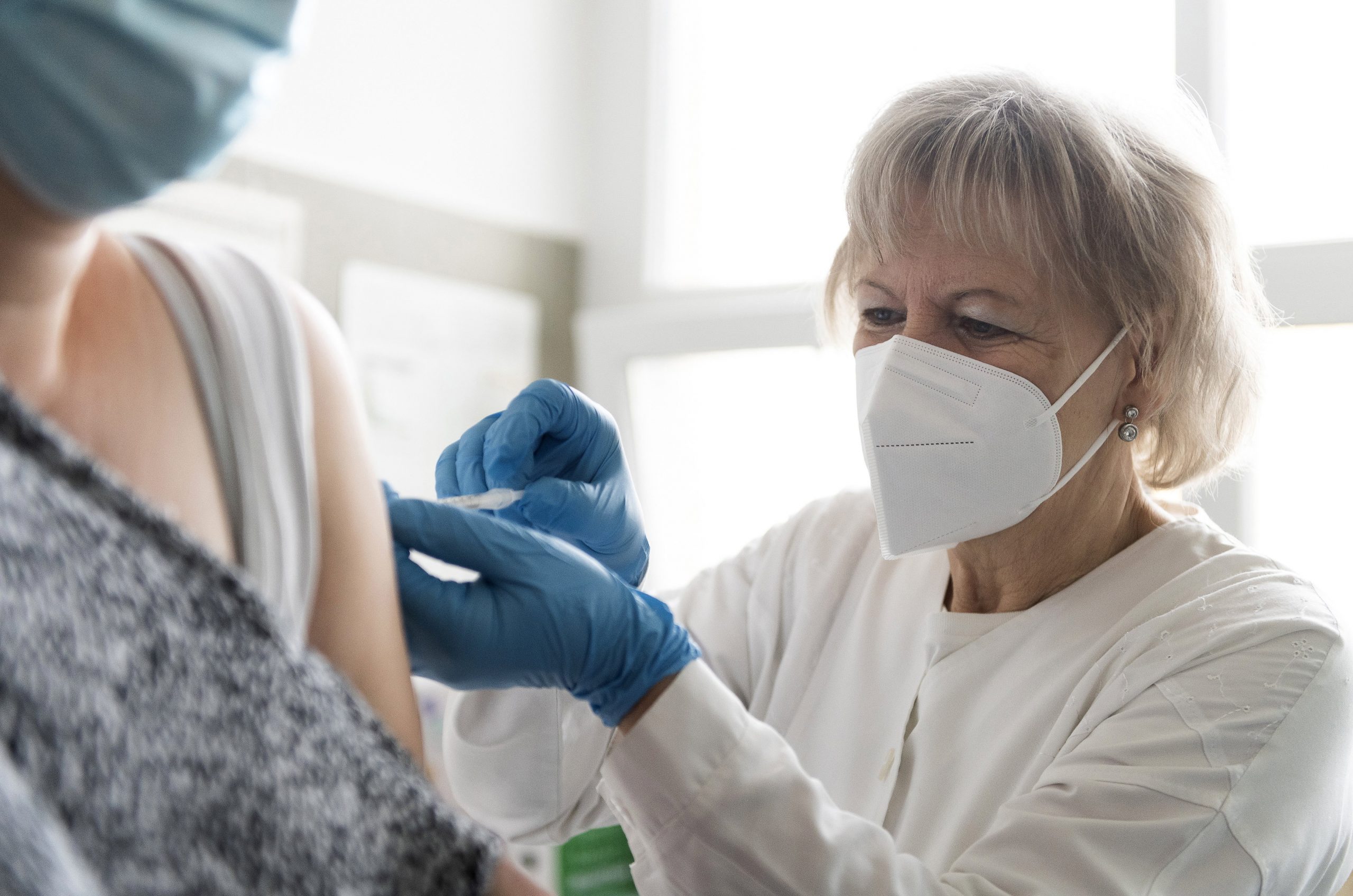 Some of the most interesting points are that from now on all vaccine combinations are allowed, and that overcoming infection alone does not count as immunization.Continue reading

In the view of the National General Directorate for Hospitals (OKFŐ), human error is clearly at the root of what happened. They said that the institution had taken the necessary steps. What this means exactly was not specified.

In our professional medical opinion, based on a detailed 48-hour follow-up of the vaccinators involved, there is no suspected harm other than a general vaccine reaction,”

In their opinion, based on a two-day post-vaccination follow-up of those affected, there was no indication of ill health other than a general vaccination reaction. They also added that the condition of the over-vaccinated will continue to be monitored.

Current estimates suggest that up to 2.5-3 million people in Hungary could be infected, but only a fraction will be seen as official cases. On the worst days this could mean 50-70,000 cases and up to 30,000 people could be hospitalized.Continue reading

Not a unique case

In Hungary last May, there was already a case of someone being given six doses of a vaccine by mistake instead of one. A man in Szombathely was accidentally vaccinated with a full ampoule by his GP. As soon as the mistake was discovered, the man was taken to the hospital for observation. He had a fever and a headache, but no other serious side effects were noted.

But such an incident did not only happen in Hungary. Several similar cases have been reported in the international press worldwide recently, and in all cases without exception, human error was involved. 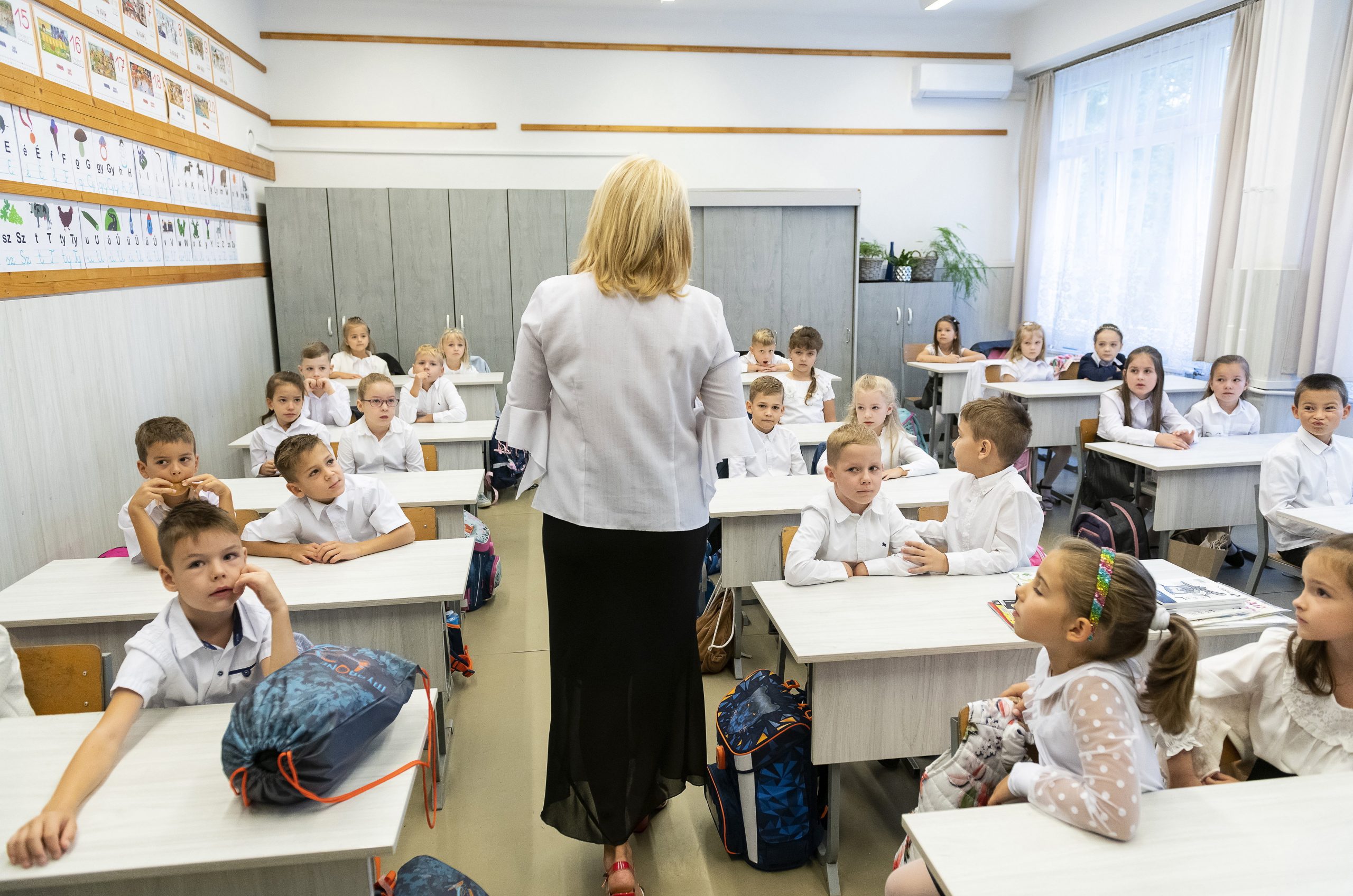 According to the regulation, teachers had to get vaccinated by December 15, 2021. Those who refused (and were not provided individual exemption by the ministry) have been put on unpaid leave and terminated after one year.Continue reading

During the clinical trials of Pfizer’s vaccine, they tested what would happen if someone is given four doses by mistake, but no major consequences were observed. However, no scientific research is yet available on the possible long-term effects of overdosing, 24.hu reports.