Over 22,000 Sign European Petition to Save Bees and Farmers 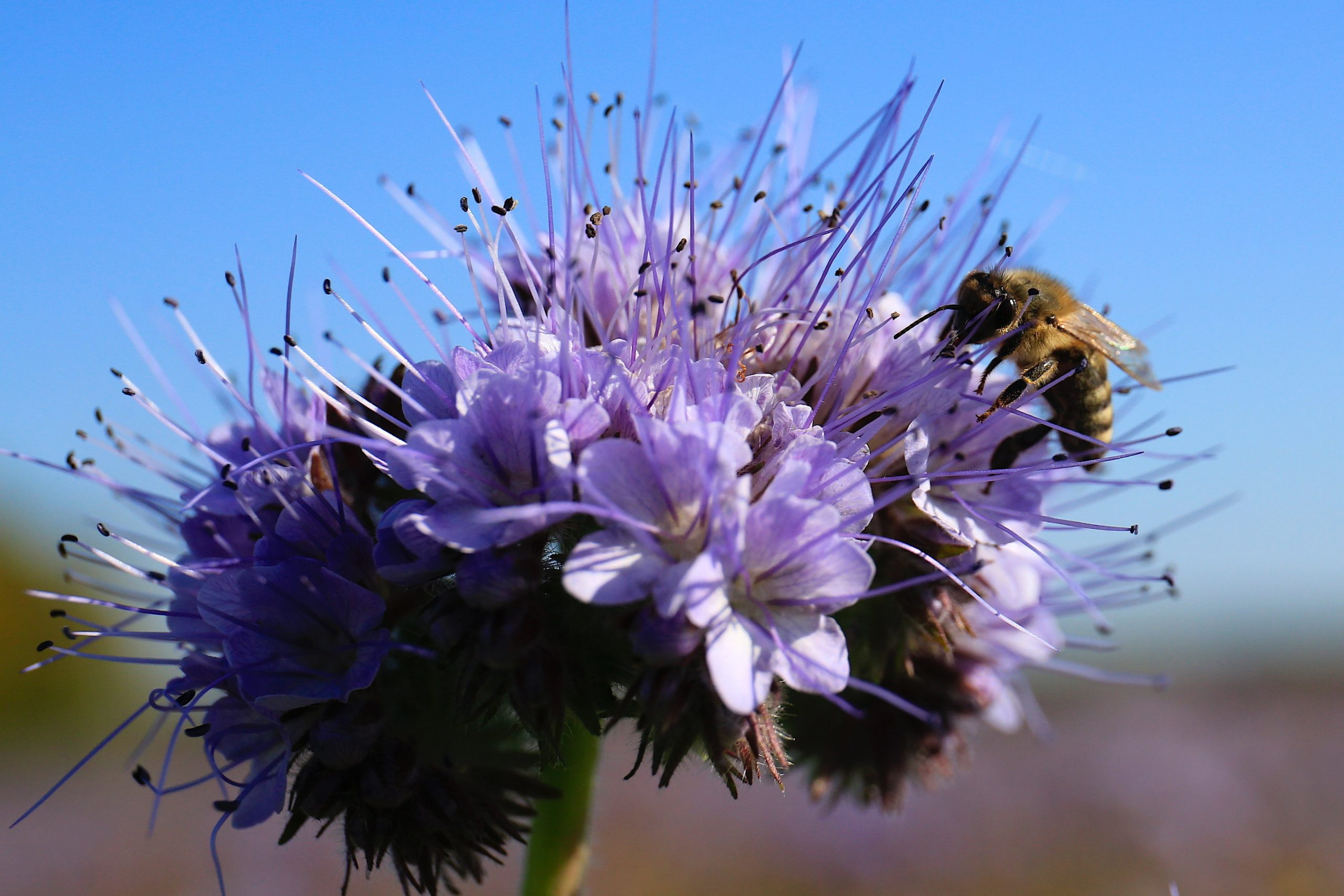 Over 22,000 Hungarians have added their signatures to a European citizens’ initiative on protecting bees and agricultural producers, the National Election Office (NVI) told MTI on Monday. The required minimum was 15,750 signatures.

Most signatures were made online in support of the initiative registered in 2019 promoting “bee-friendly agriculture” and a healthy environment.

The initiative seeks to reduce the use of synthetic pesticides by 80 percent in Europe by 2030, and to ban those chemicals entirely by 2035. Proponents of the initiative also call for measures to restore biological diversity in farmlands, as well as subsidies for ecological farming.

According to the organisers, some 1.1 million people have joined the signature drive, and the minimum number of signatures required were collected in 11 countries by the Sept. 30 deadline.

Citizens’ initiatives are declared valid if the minimum number of signatures is collected in at least 7 states with at least one million signatures overall.