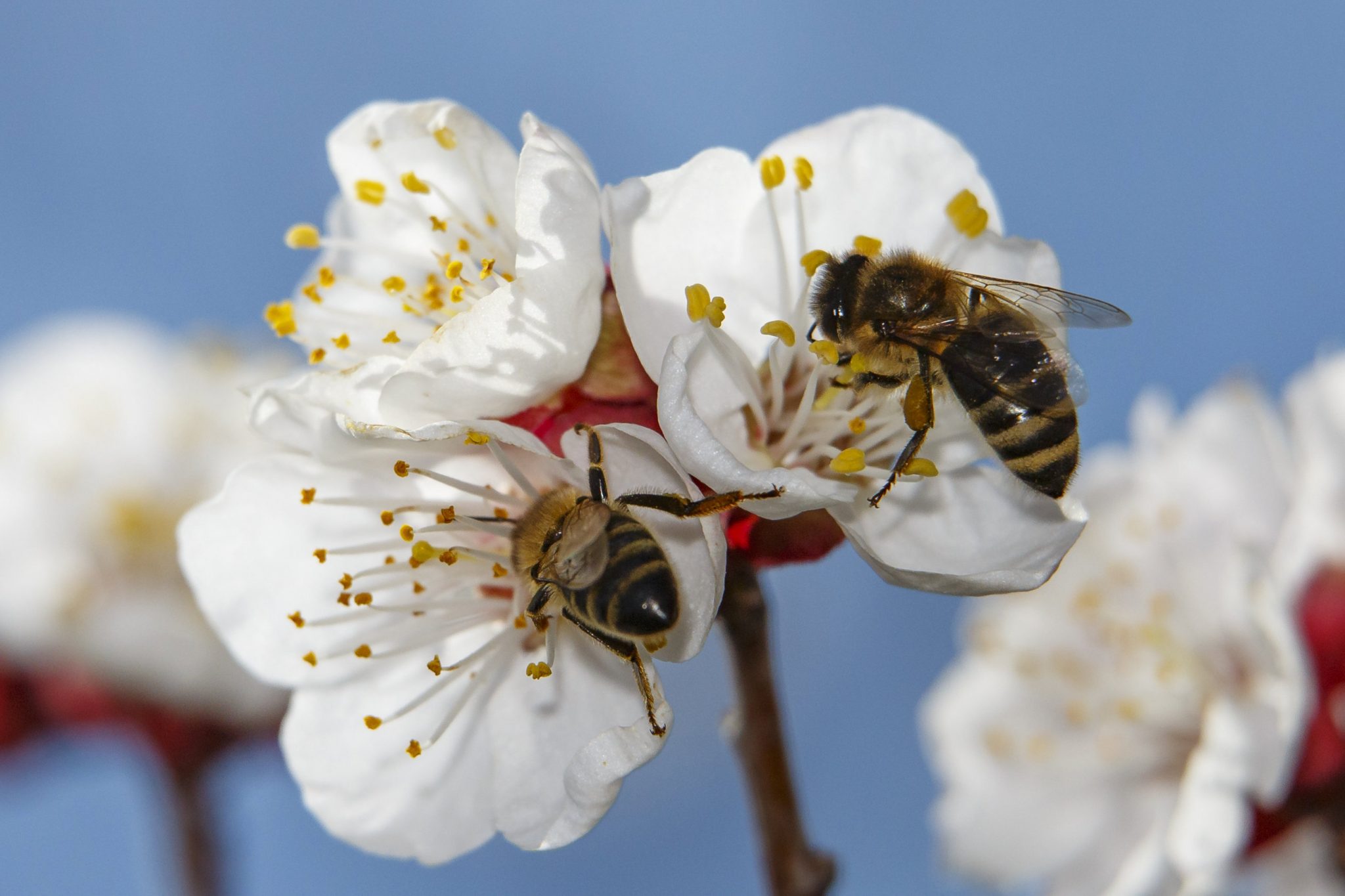 Hungary has been the sixth European Union member state to collect a sufficient number of signatures needed for the success of a European initiative to save bees and farmers, the Hungarian nature protection association said on Monday.

By collecting 15,750 signatures, Hungary has fulfilled its share of the total one million signatures needed for the campaign, it said in a statement.

Nearly half of the total number of signatures have been collected so far, the association said.

The European Citizens’ Initiative calls on the European Commission to propose legal acts to phase out synthetic pesticides by 2035, to restore biodiversity, and to support farmers in the transition.