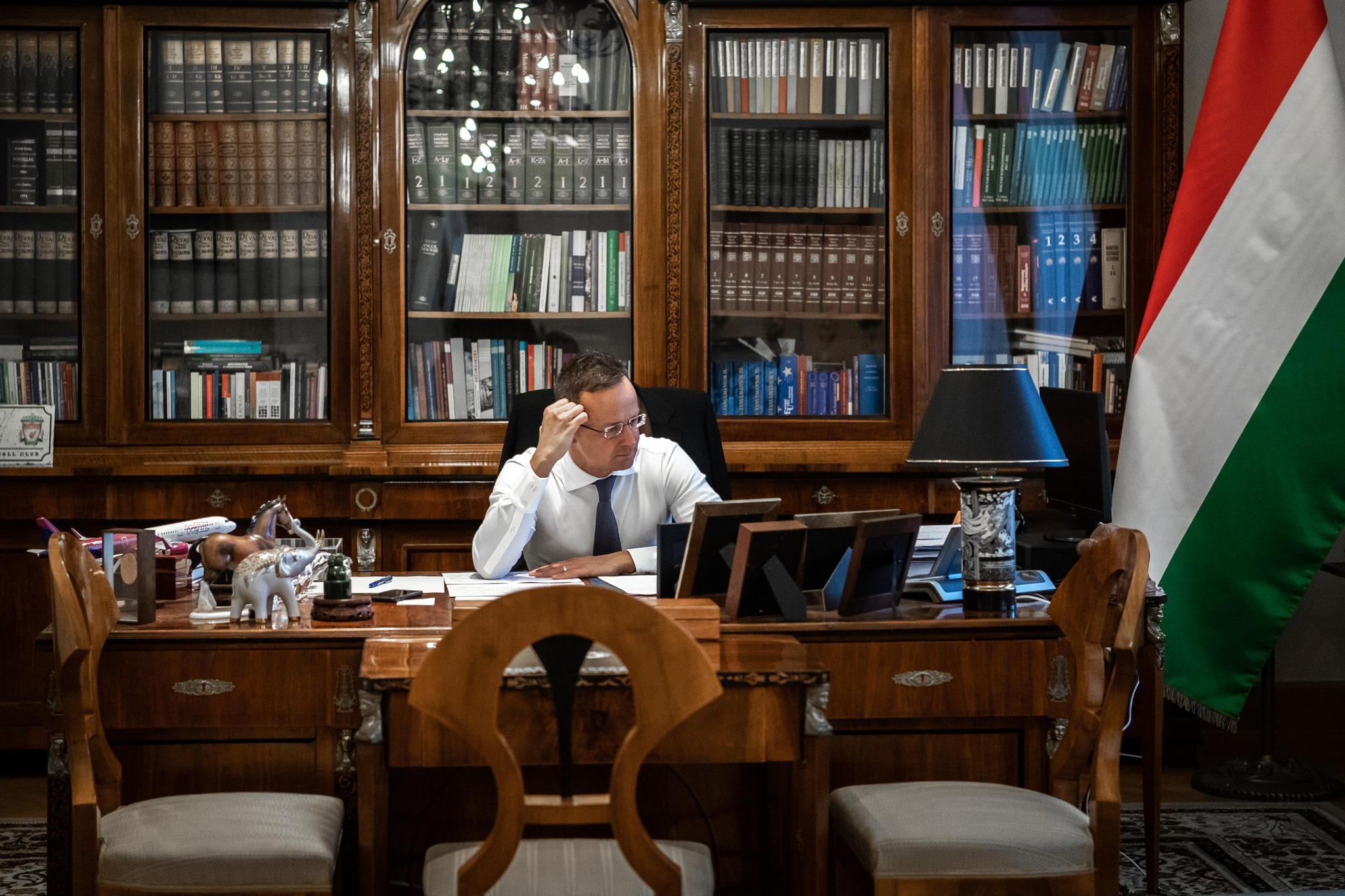 In reaction to Direkt36‘s fact-finding article claiming that Russia’s secret services had “practically unlimited access to the information systems of the (Hungarian) foreign ministry,” the opposition is demanding Foreign Minister Péter Szijjártó’s immediate resignation. A DK politician has even mentioned potential treason. The government’s short reaction, meanwhile, labels the content of the article a “campaign lie.”

The opposition alliance has called on the Foreign Minister to resign over the press reports. In their statement, they say that apparently “Russians are no longer under the bed, but in the government’s offices,” because the Russian secret services had “virtually unrestricted access to the entire IT system of the Ministry of Foreign Affairs” for years.

The opposition parties insisted that

through “deliberately dismantling the government’s cyber security” through a long-term gas contract and the giant loan needed for Paks II, but also by installing Russian spies in Budapest and by hindering a joint European action against Russia, while Péter Szijjártó has received a medal for all this “from Putin’s right-hand, Sergei Lavrov.” 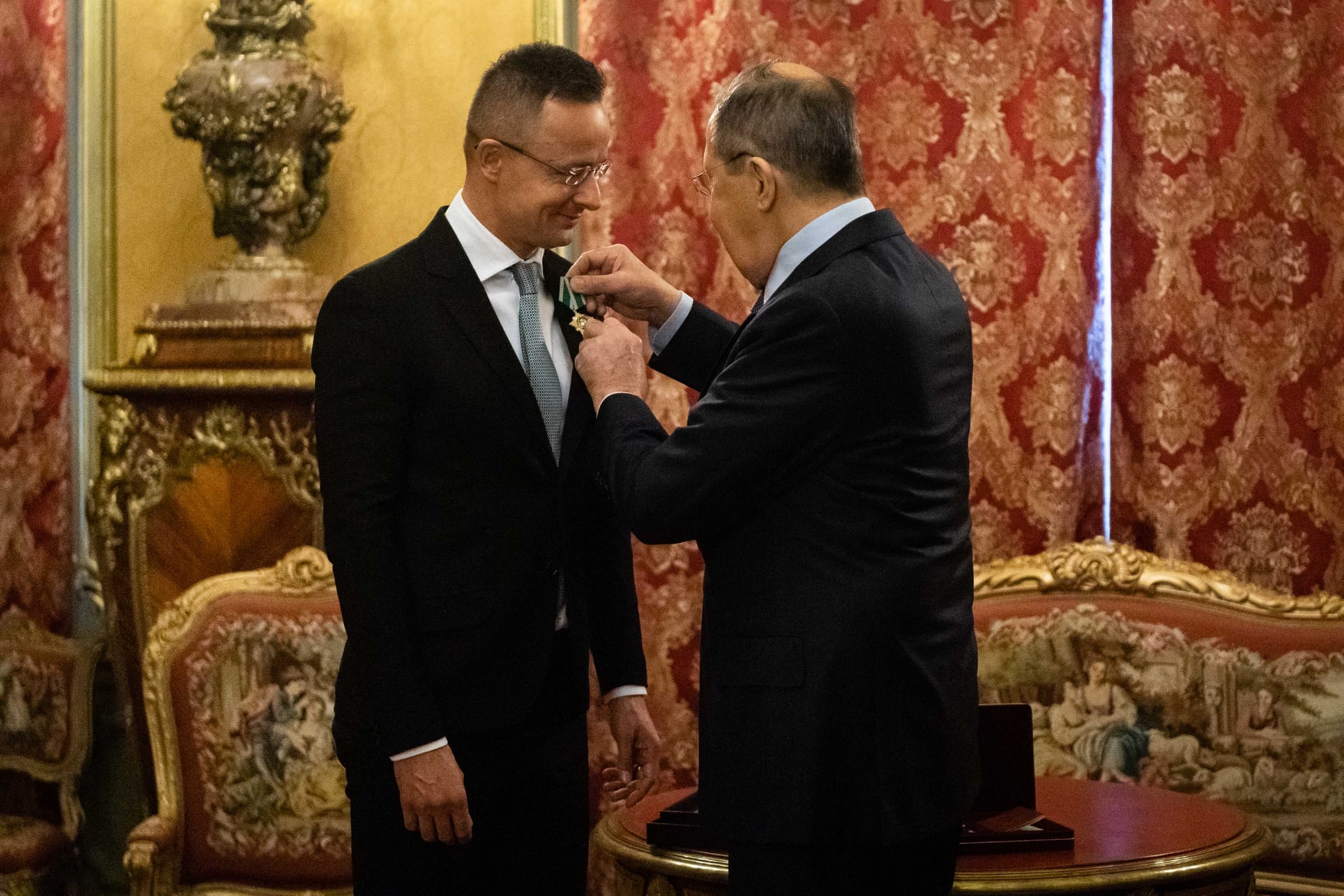 Budapest mayor Gergely Karácsony also slams the government, highlighting that all this happened “with the knowledge and active disregard of members of the Hungarian government. They ignore the bomb-laden drone over Paks, and tolerate Russian intelligence going in and out of Hungarian foreign documents. Strategic calm, eh?! Is that what Putin’s medal was for?”

“Putin’s Trojan horse, the Hungarian government (…) has not only been serving Russian interests for many years but is also incapable of defending Hungarian interests. The Foreign Ministry under Szijjártó has been an open book to Putin for years (…) What else is it if not a sign of complete untrustworthiness?”, asks liberal Momentum MEP Katalin Cseh.

“We cannot be hearing Orbán’s protests! Is it still Brussels and the West that must be stopped?”,

asked Jobbik president Péter Jakab, referring to one of Orbán’s recent social media posts in which he said: “On 3 April, let’s send a message: we are not silly losers who are scared of the international media or Brussels. We will fight!”

If the article’s findings are true, Russians are no longer under the bed, but in the Hungarian Foreign Ministry and in the Hungarian government, reacted Democratic Coalition’s (DK) Ágnes Vadai, who also vice-chairs the Parliament’s Committee on Defense and Law Enforcement. If the Orbán government indeed knew that the country was under Russian cyber attack, and its reaction was to first dismantle cyber defense and then conceal the whole thing from the public and the country, it would be a qualified case of treason, Vadai argued, demanding the chief prosecutor to start proceeding with charges of treason. 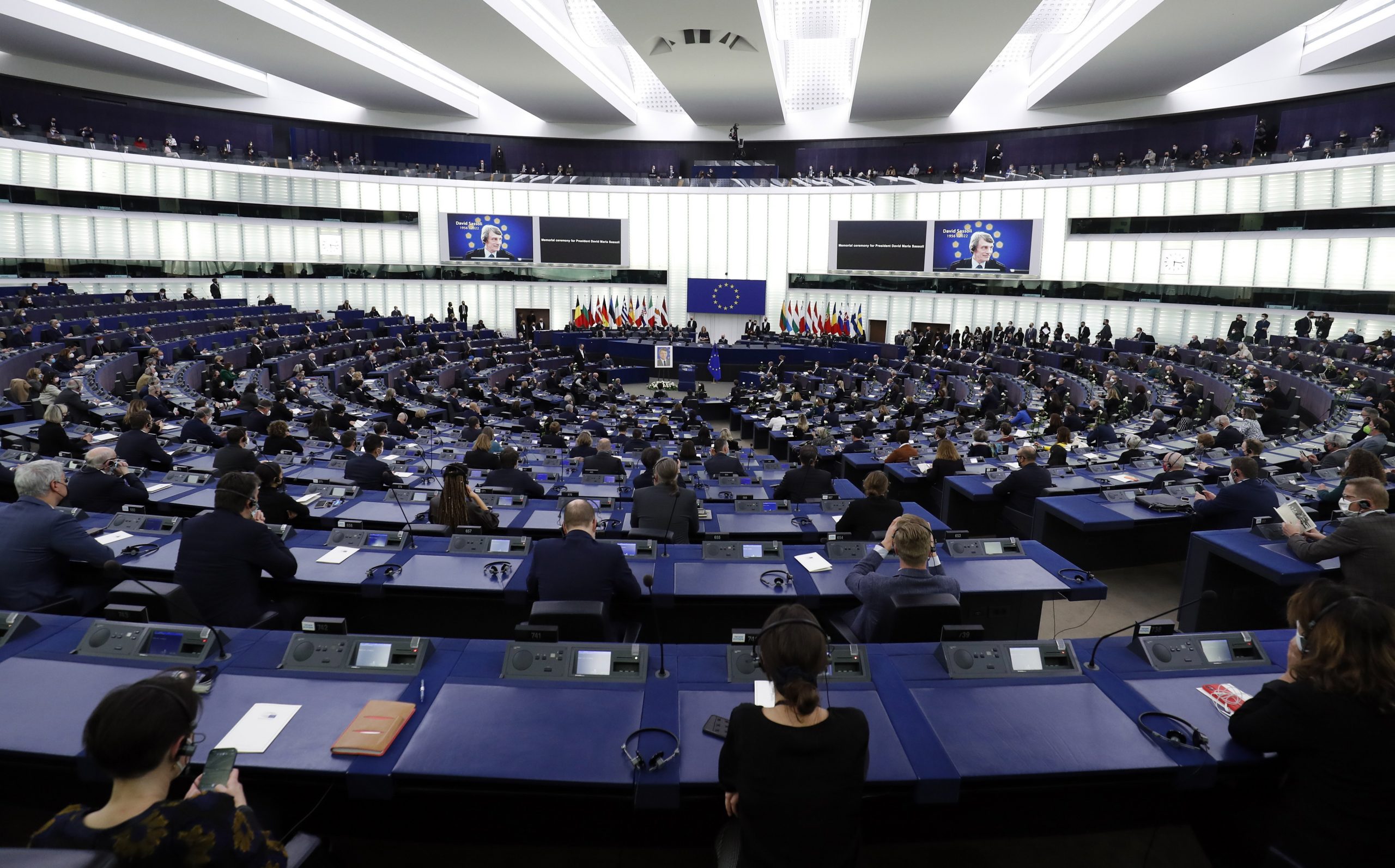 On the part of the government, the Foreign Ministry only reacted with a short statement to HVG regarding the case, saying: “We do not pay attention to campaign lies.”