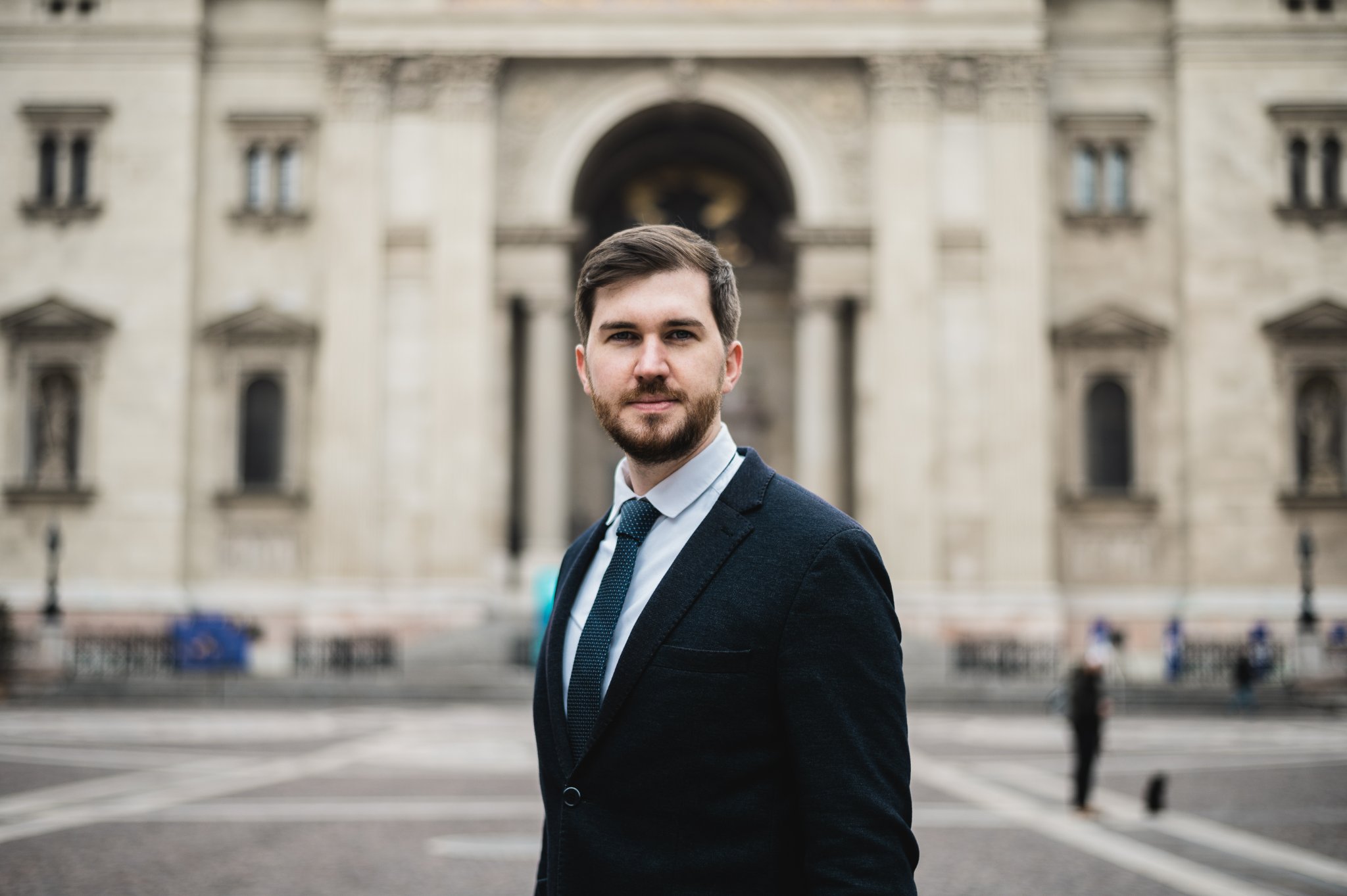 A meeting of Momentum representatives elected Ferenc Gelencsér as party leader on Sunday. Gelencsér is one of the centrist-liberal opposition party’s founders, who has held  important positions in the party up until now. He will replace Momentum MEP Anna Donáth, who has only spent around half a year in the post before deciding to step down, as she is expecting her first child.

According to the party’s statement, he was among the party’s founders. He has been the head of a local party organization, worked as a local council representative, as deputy mayor of Budapest’s 1st district, and is currently the deputy group leader of Momentum in parliament.

Earlier, he argued that he decided to run for the presidency because “we are responsible for the community we are part of,” adding that “instead of aimless ‘Orbánizing’ we need to talk about the vision we have for our country.”

After his victory, he claimed that “we have managed to remain united in these difficult times and are ready to offer a fairer, more humane, and greener alternative.” He added, that “many supporters of the change of government are disheartened and disappointed in the moment. What we really need now is for those who believe in change to continue to work with all their strength.”

Momentum held internal elections after incumbent president Anna Donáth’s recent announcement that she is stepping down. She was only in office since last November. In October, András Fekete-Győr resigned following a motion of no confidence initiated by himself after finishing last at the opposition’s primary election in late September.

Donáth departs as she is expecting her first child.

Later on, the party also elected members of its presidency: