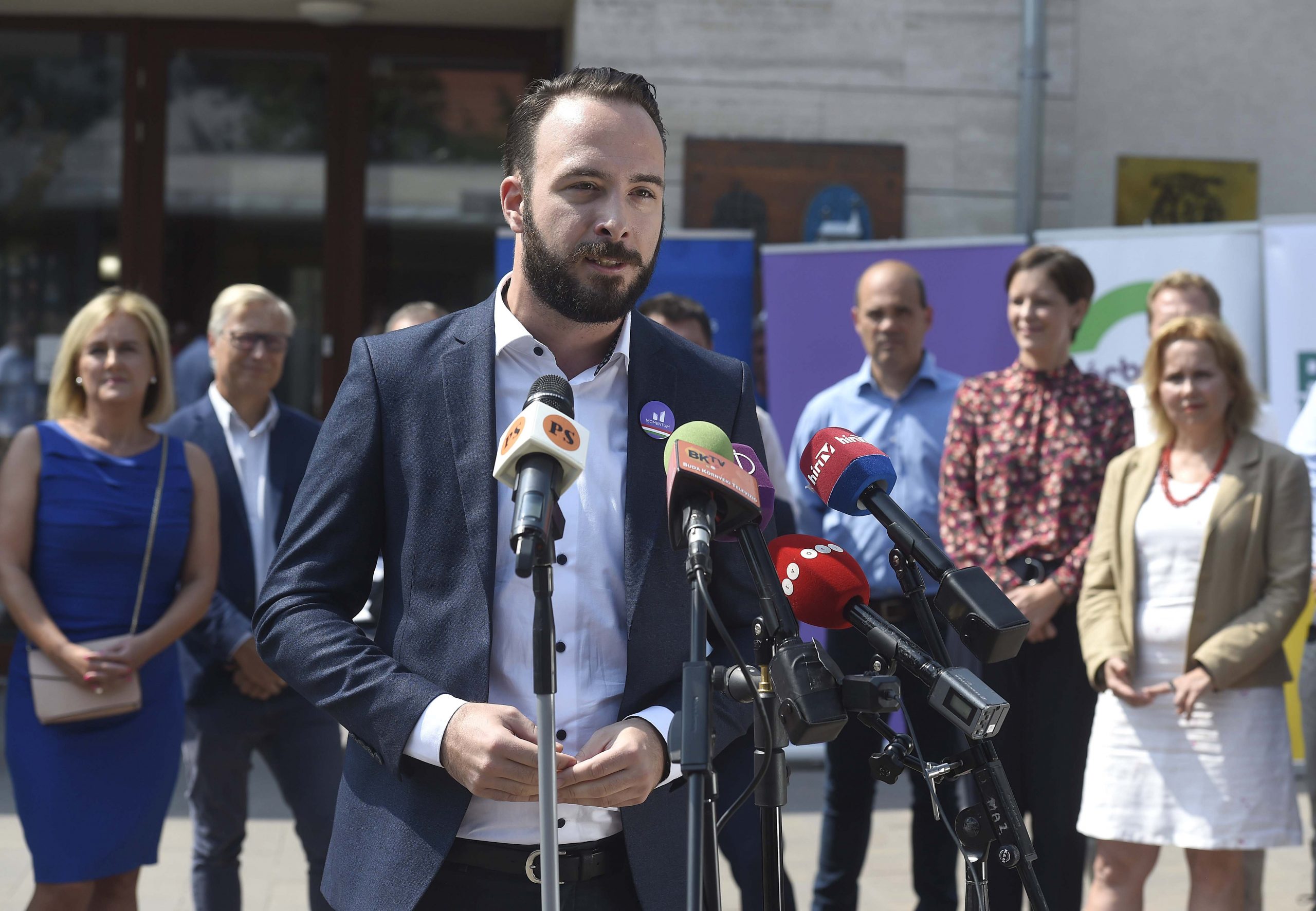 Dániel Berg of Hungary’s centrist-liberal opposition Momentum party has been reelected vice-chair of the European party Alliance of Liberals and Democrats for Europe (ALDE). He is the only Hungarian in either of the large European party families’ leadership.

He is ALDE’s vice-chair now since October, 2019. Meanwhile, he also serves as the deputy mayor of Budapest’s 2nd district. Berg is also the husband of Momentum MEP Katalin Cseh. According to his comment, he will work for a stronger and more united European Union, which “is also in Hungary’s fundamental interest.”

Founded in 2015, Momentum, a party largely made up by young liberal intellectuals, first made its mark in 2017 with the NOlimpia campaign. It has since become the second most popular party of the opposition (at least according to recent polls, and its group size in the Parliament).

In addition, ALDE is the party family, of which Ukrainian PM Volodymyr Zelenskyy’s Servant of the People party has recently become a full-fledged member.