Breaking: No Olypmics After All? NOlimpia Movement Collects Over 250,000 Signatures to Hold a Referendum on Budapest’s 2024 Bid 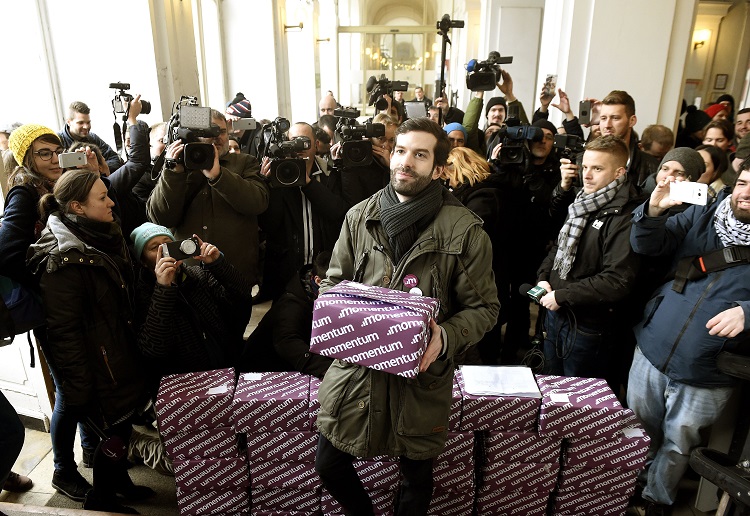 It would seem that the NOlimpia campaign has achieved its goal of forcing a referendum on Budapest’s bid to host the 2024 Olympic Games, according to Hungarian news site Index.hu. Hungarian PM Viktor Orbán and Budapest Mayor István Tarlos held discussions on Friday night on how to respond.

The campaign was launched this past January by the ‘Momentum Mozgalom,’ a hitherto unknown Hungarian youth movement, in order to force decision-makers to withdraw Budapest’s bid to host the Olympic Games in 2024. In a statement, the group’s president, András Fekete-Győr, said that the group had officially submitted 266,151 signatures to the Capital Election Committee, far more than the 138,000 necessary to trigger a referendum.

The campaign hopes to ask Budapest residents the following question: “Do you agree that the Municipality of Budapest should withdraw its bid from the organization of the 2024 Summer Olympic and Paralympic Games?”

The openly anti-government and anti-establishment Momentum, founded in 2015 by a group of young Hungarians seeking radical change in the country’s public life, officially announced its campaign at a press conference at the Blaha Lujza square on Thursday morning. Over the course of the past 30 days, they collected signatures at stands set up throughout the city, and eventually gained the support of opposition parties in their endeavor as well. 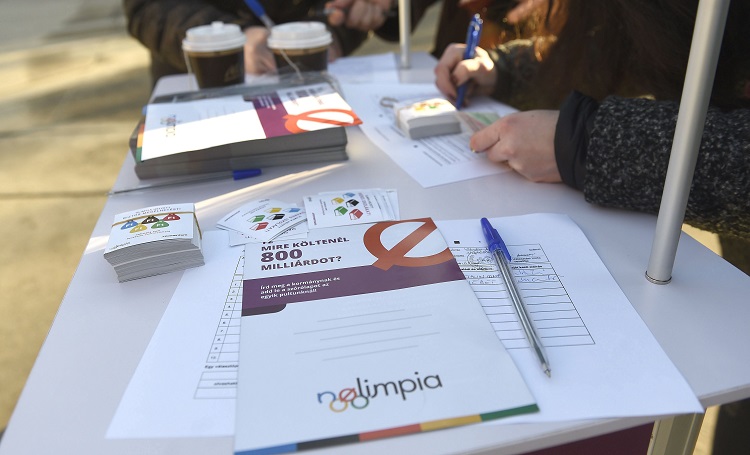 Speaking to the press, Fekete-Győr claimed that the NOlimpia signature drive “was one of the most uplifting periods in the history of Budapest democracy.

While some of the submitted signatures will not doubt be declared invalid, based on the results of previous signature drives only about 1/5 to ¼ of them tend to be invalid for one reason or another, meaning that, unless something drastic occurs, there are almost certainly enough votes for the referendum process to move forward.

“Our message to [ruling] Fidesz, [Prime Minister] Viktor Orbán and [Budapest Mayor] István Tarlos is that it was a grave error on their part not to have sought out the public’s opinion on Hungary’s bid to host the Olympics,” Fekete-Győr said in front of the election office. Momentum will now do so in their place, he added.

The Momentum leader also called on Orbán and Tarlos not to “stymie” the referendum, and claimed that doing so would be “an act of cowardice” on their part. He also went on to argue that getting in the way of the referendum would also be a “betrayal” of those who support Hungary’s Olympic bid. 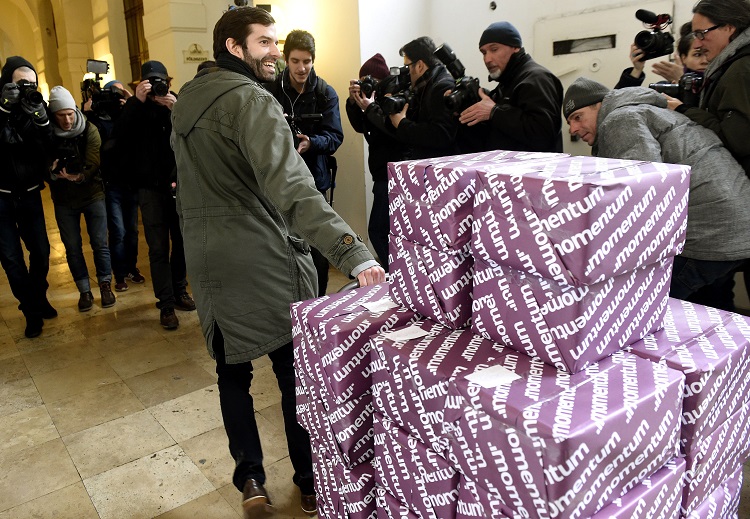 András Győr-Fekete, head of the Momentum Movement, arrives at the Capital Election Committee to submit the 266,151 signatures collected on the question of forcing a referendum on Budapest’s bid to host the 2024 olympics (Photo: MTI- Noémi Bruzák).

The ruling Fidesz-KDNP coalition’s response to the referendums success has generally been one of confusion and dismay. Already this morning, some members of the government began to backpedal on the Olympic bid, even before the official number of signatures collected was known. At a news briefing, János Lázár, head of the Prime Minister’s Office (PMO), told reporters that he was “not optimistic” about Budapest’s chances to win the bid. He said that Budapest was competing as an underdog against Paris and Los Angeles, and described the entire bid process as a fight between “David and the Goliaths.”

Likewise, earlier in the day, as it became increasingly clear that there were enough signatures to hold a referendum, Budapest Mayor István Tarlos said he would consider whether Budapest’s bid should be withdrawn if local residents supported a referendum on it. Speaking at a press conference, Tarlos also blamed the opposition parties for earlier supporting the Olympic plans then “backing out,” and called the opposition’s attitude “treacherous”. A member of the opposition socialist party (MSZP) called the mayor’s accusations of duplicity on the part of his party and other opposition groups a lie.

The decision as to whether or not to now formally withdraw Budapest’s Olympic bid formally rests with the Mayor’s office. And while the Fidesz government has been an enthusiastic booster of the Olympic bid up to this point, as today’s referendum results became clearer, national leaders began to absolve themselves of any responsibility for the bid, claiming that it all rested on the shoulders of Mayor Tarlos.

Already yesterday, Fidesz’s parliamentary floor leader commented that, since the Olympic bid application was submitted by Budapest, neither the government nor Fidesz had any influence over the matter. And according to Hungarian news site hvg.hu, the Prime Minister doubled down on this line of thought today. Speaking at a private conference of his governing coalition’s MPs, Mr. Orbán supposedly said

“It is not the responsibility of Fidesz or the government to respond, but Budapest’s, since it was Budapest, not the government or the party, which was campaigning for the 2024 bid.”

Responding, Mayor Tarlos has said that, “If everyone else is hiding” from taking responsibility for the Olympic bid, then he will do what he feels is necessary, and submit plans to withdraw the bid to the Budapest city council. The mayor added that there are two bodies that would need to agree to withdraw the bid, the Hungarian Olympic Committee, and the city council itself.

According to Hungarian wire service MTI, Tarlos met with PM Orbán tonight in the Hungarian Parliament building to discuss today’s signature results, as well as whether or not to withdraw the Olympic bid. In their discussion, the two agreed that next Wednesday, the city council and the government would both separately deliberate on the matter, after which Orbán and Tarlos would meet again to discuss necessary next steps.

The Capital election committee now has 45 days to examine all the signatures. Following this period, it is unclear as to exactly when the referendum would be held, as this depends on the political desires of Fidesz, but also on the speed with which the Hungarian judiciary and bureaucracy can move forward with the technical and legal aspects of a potential referendum. This means that, while the middle of the summer might be the most likely time for such a vote, it might even take place after the IOC’s official selection of a winning city in September. 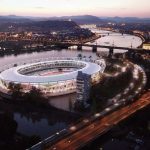