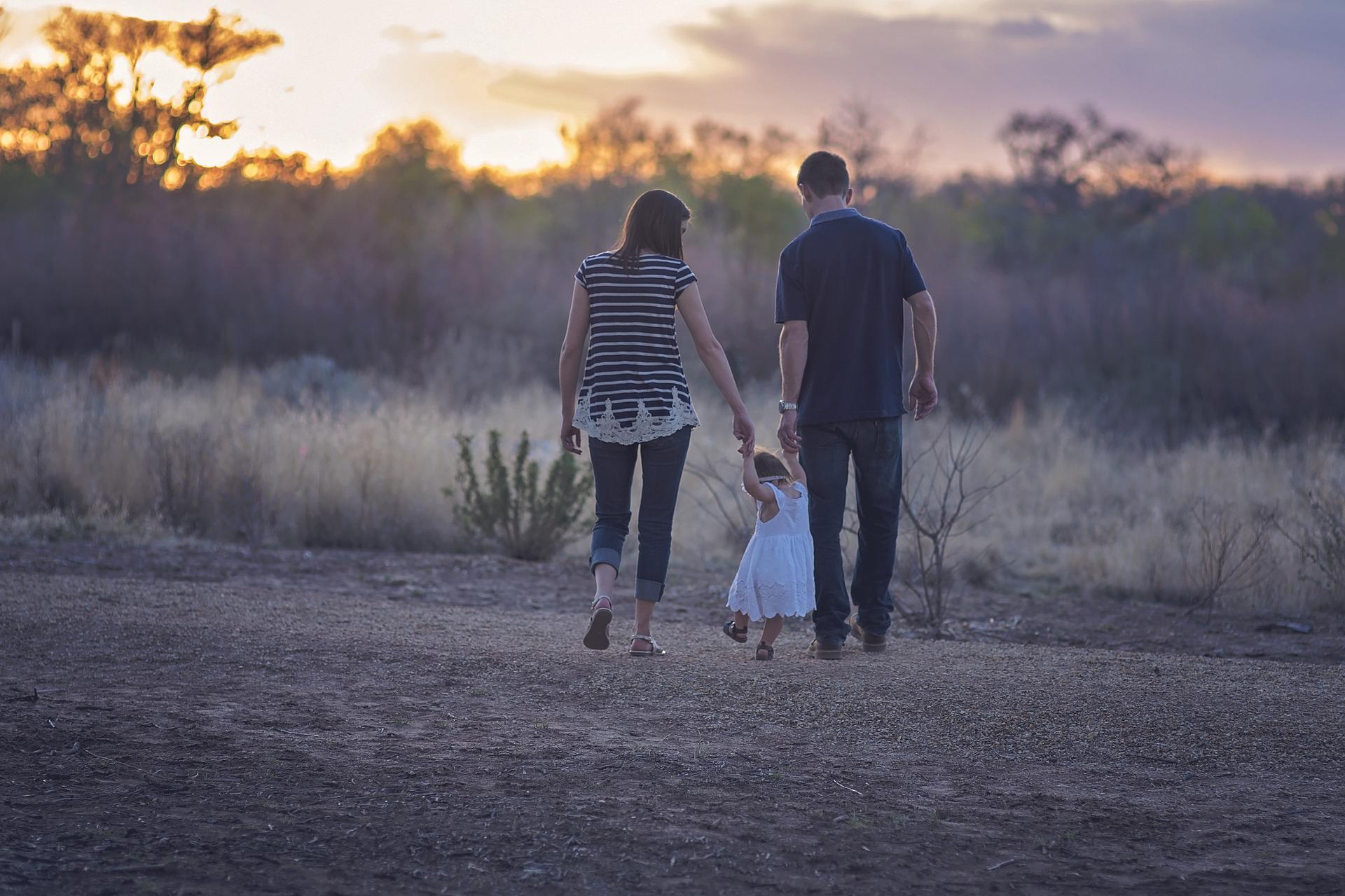 A recent article in La Repubblica has drawn false conclusions from a new Hungarian report and the country’s family policies in general.

Protecting the traditional family has become a losing battle, Italian daily La Repubblica claims in a recent article, referring to statistical data which shows that the ratio of traditional families in Italy is only 33 percent. According to the newspaper, society has changed and talking exclusively about male-female relationships would be discriminatory towards non-traditional families or those people who decided not to have children, or have a same-sex partner.

La Repubblica’s article refers to Hungary as a negative example of family policy. It claims that it is a trap to give family support benefits to women, since the more children a woman has and the more benefits she receives, “the emancipation of women collapses.” The article cites a recent report by Hungary’s State Audit Office (ÁSZ), which – according to the newspaper – claims that women with a university education are less likely to start a family. “It is better to be wary of those who hide behind family values, a social model that again punishes women,” the article concludes.

The article reflects several common misconceptions about Hungary’s family policies. Hungary’s President, Katalin Novák, who used to be the Minister for Family and Youth, explained on numerous occasions that the goal of the family policy is not to tell people how to live, but to remove financial barriers for those who wish to start a family.

“The government cannot, after all, intrude on any young couple’s private life. Everyone makes their own decision regarding with whom they live, whether they want children, and if so, when, and how many. At the same time, if young individuals have found their partner and wish to have children, then the government’s job is to provide ample support – as much as circumstances permit. Once the child has been born, it is again our duty to help parents raise the child responsibly,” Katalin Novák summarized in an interview with Hungary Today.

As for the above mentioned SAO report, it has no such message La Repubblica attributes to it.  According to the report, statistics show that there are more women than men in universities and as women with a university degree are less likely to marry someone with a lower qualification, this situation hinders their prospects for a family. The authors do not suggest that the number of women in universities should be lower, but suggests measures to boost the changes of boys in secondary education in order to get into higher education. 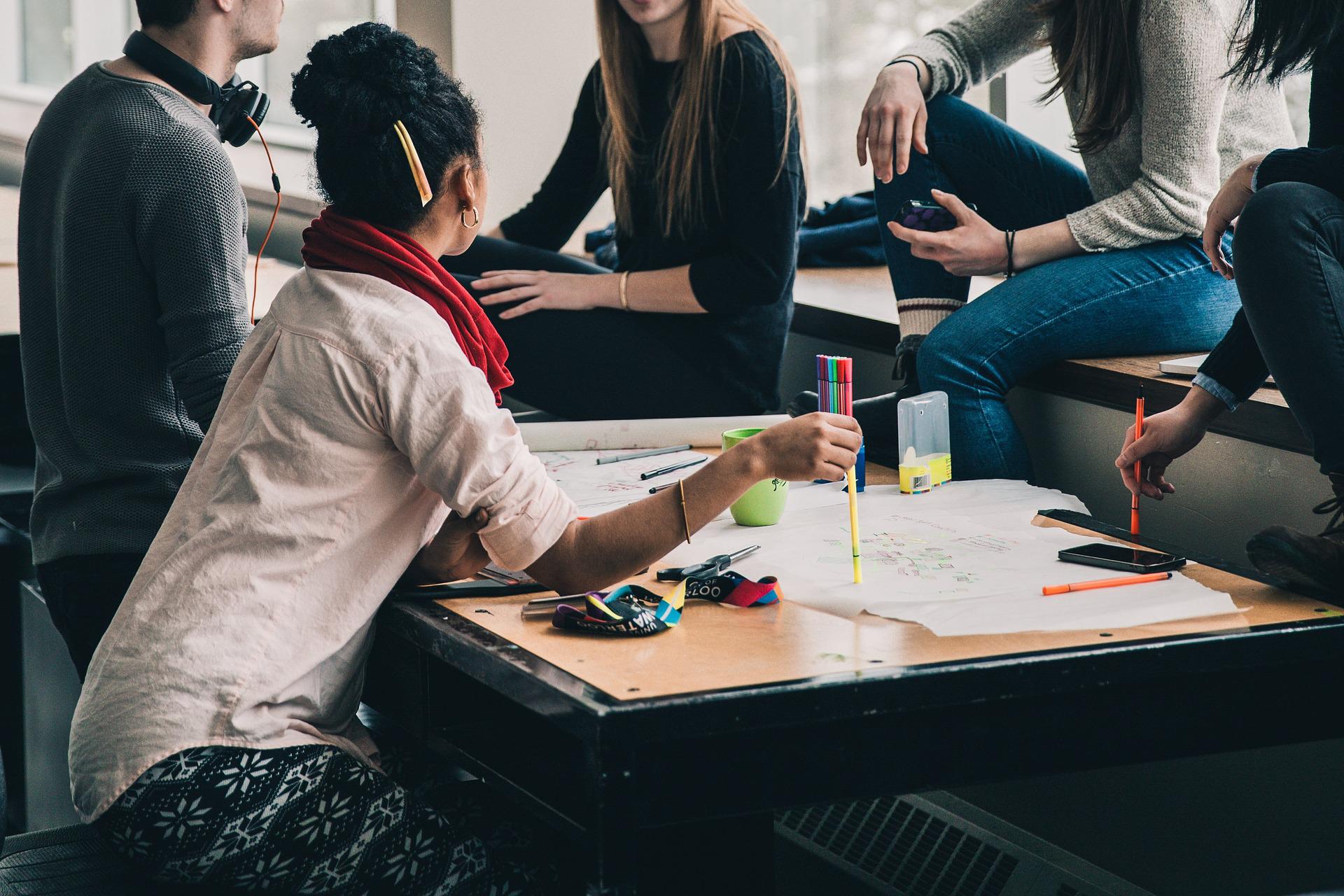 The analysis of "pink education" has been attributed political messages it does not contain.Continue reading

According to Levente Székely, head of the MCC Youth Research Institute, statistical data shows a very complex picture when it comes to the relationship between childbearing propensity, age, and educational qualifications. The expert told Hungary Today that while 72 percent of women between 25 and 29 who had only been to primary school find it very important to have children, only 60 percent of their counterparts with a university degree share the same opinion. On the other hand, he pointed out that there are five times as many women between 25 and 29 with a university degree than with primary school education only.

There is another important factor in understanding La Repubblica’s criticism that cannot be ignored. The center right-conservative party alliance is most likely to win the upcoming elections in Italy, and its leading figures – Giorgia Meloni and Matteo Salvini – have close ties with Hungary’s ruling Fidesz party and have praised Hungary’s family and migration policies several times in the past. 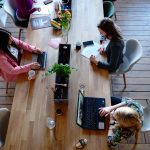