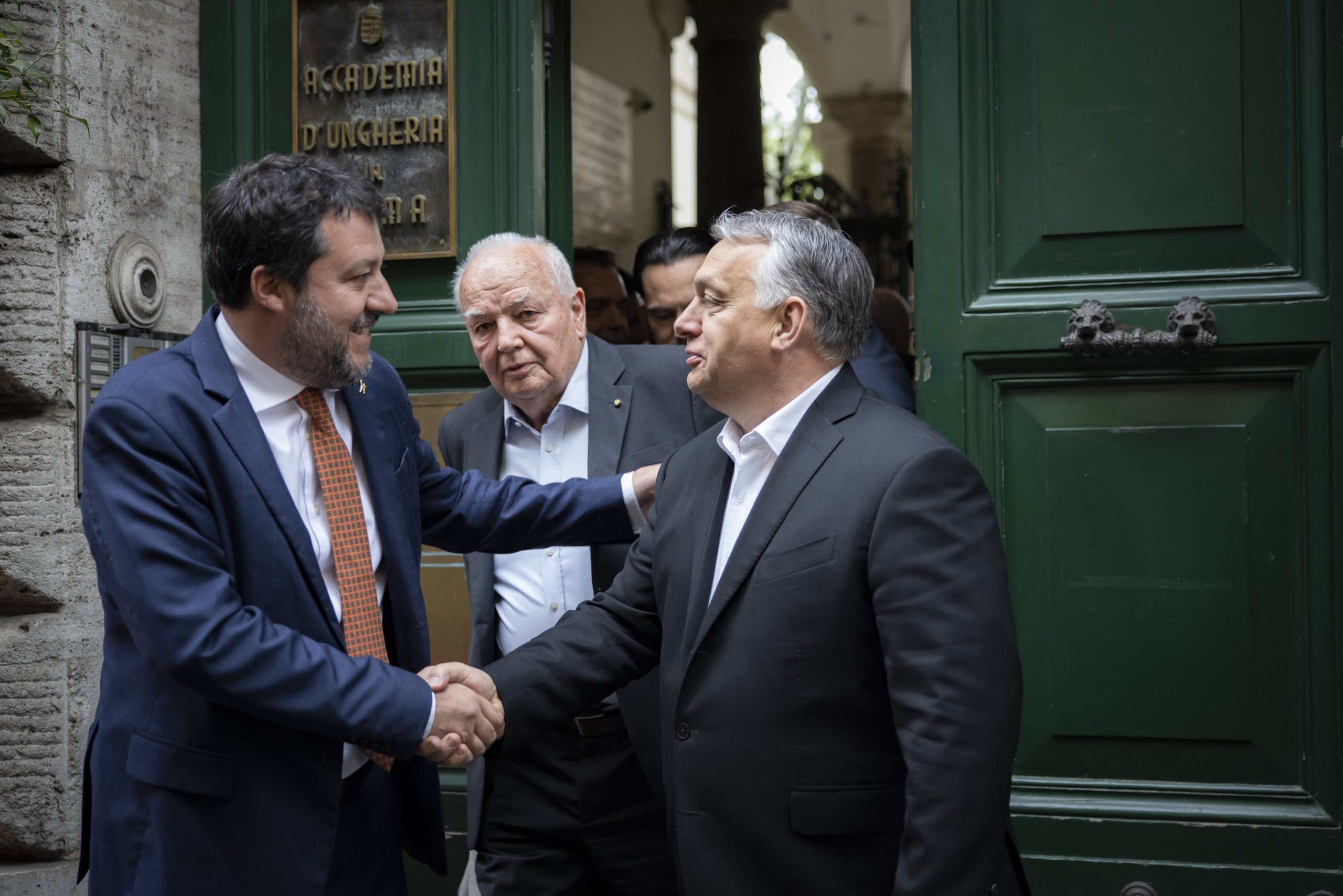 Lega-President Matteo Salvini thinks that the measures of the Hungarian family policy are an incentive to have children.

Salvini said that Hungary’s effective family policy has the best record in Europe for increasing fertility, and its economic instruments have worked well. “Family allowances and tax credits are an incentive to have children, and for me Hungary is an example to follow,” he said. 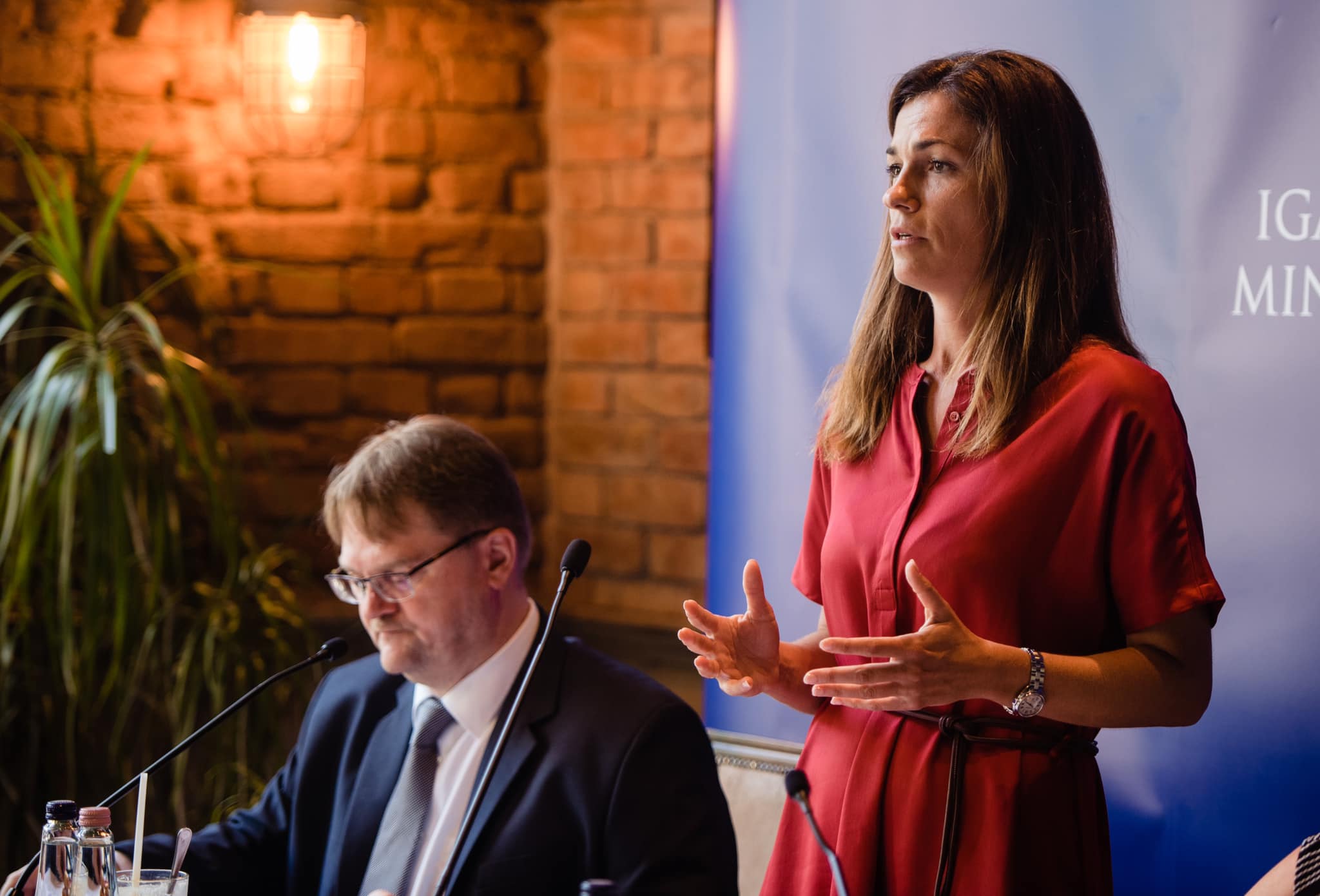 "We all share a common concern to protect the interests of vulnerable groups, including primarily underage children," the Justice Minister stressed.Continue reading

The Hungarian government has taken a number of measures to ensure that there are no financial obstacles to starting a family: among others, the family tax benefit, the housing support for married couples (CSOK), the maternity benefit, car purchase support, construction of new daycare facilities, and the tax exemption for mothers of four. 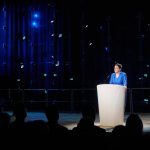