Opinion: Looking for a Place in the World; 30 Years of Slovakia 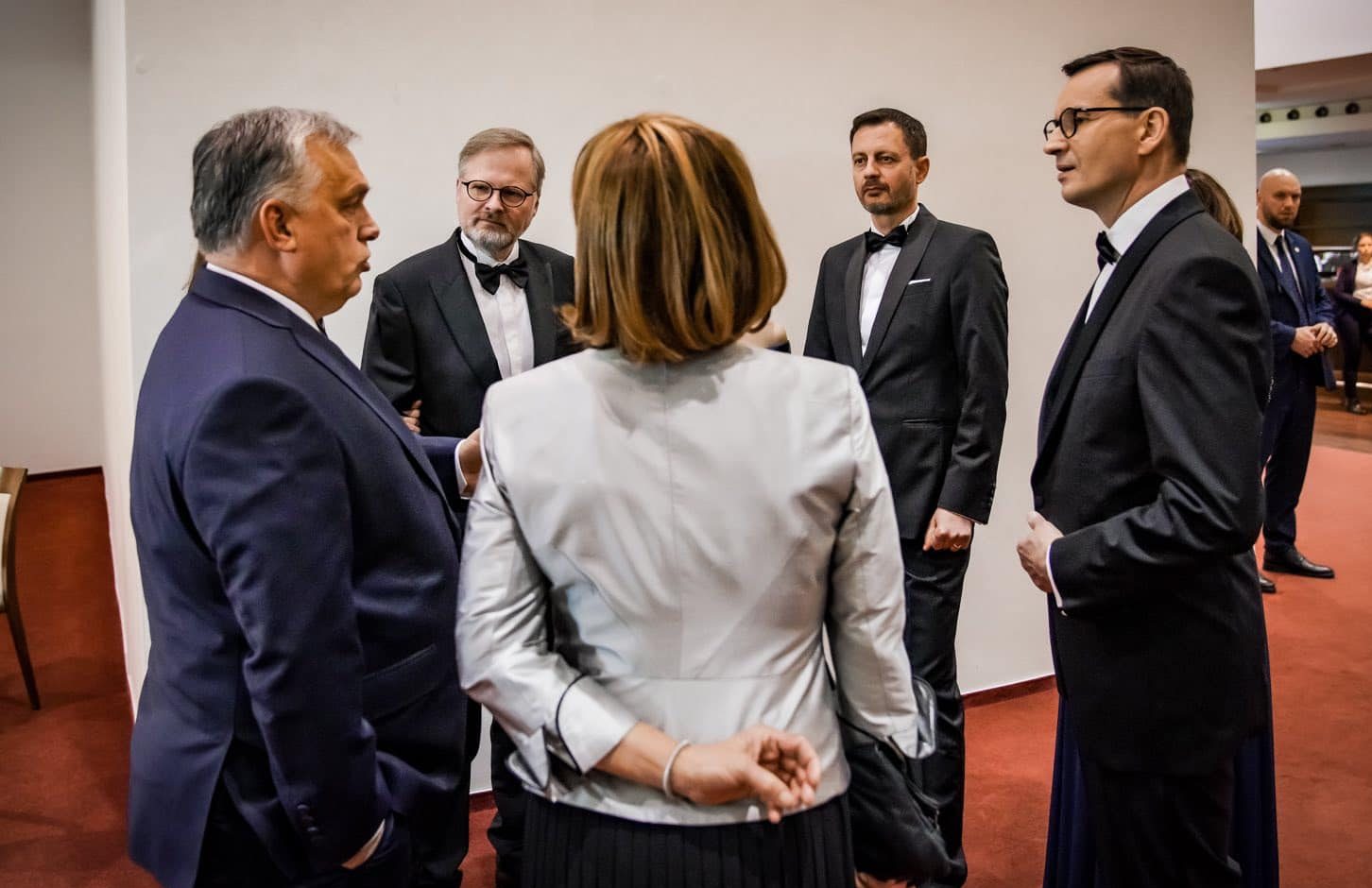 It is telling that the Slovak government that handles the Visegrad 4 regional alliance (Poland, Czechia, Hungary, Slovakia) with an amount of embarrassment and a dose of reluctance, due to the fact that it includes two national-conservative governments, that of Poland and Hungary, chose to crown the anniversary with a gala night involving the V4 heads of state, and later their prime ministers, regardless. Much was made in the media about the fact that Hungarian President Katalin Novák had excused herself from the first, and that Viktor Orbán’s had allegedly transgressed against the official dress code, during the other.

Slovakia recently made international headlines when nudged on by US Secretary of Defense Lloyd James Austin, it graciously sent most of its still viable military stocks to the battlefields of Ukraine. Now, though that the air defense systems, fighter jets, and tanks are gone, and so are the headlines of foreign media,

the leaders of the small country of five million had somehow struggled to rally not only international attention, but even its own population around the celebrations of Slovakia’s statehood.

Ironically, those who have been looking for a fair and forthright explanation regarding the lack of enthusiasm in celebrating the anniversary have perhaps been given the most candid explanation from the least expected source: the country’s former three-time prime minister, Vladimír Meciar. 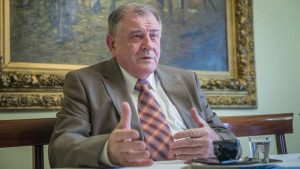 Slovakia currently does not have a political force that could define its statehood.

In his opinion, the country is entirely under the spell of Euro-Atlantic political actors and is unable to formulate a national policy that would represent its citizens’ interest first. Given the former prime minister’s own political past, one could perhaps question his right to make such value judgements. Meciar’s reign (between 1990 and 1998) was marred by corruption, the rise of organized crime, and which peaked in the astonishing affair of the kidnapping of the serving president’s son, perpetrated by Slovakia’s own security services (SIS). Yet Meciar, along with former Czech prime minister Václav Klaus, is the co-author of the separation of Czechoslovakia in 1993, and stands at the birth of current Slovakian statehood. Therefore, his opinion does carry considerable clout.

Defining statehood is a tricky business for any serving elite, but from the outside, one can make certain inferences about the political culture of a country. Since the fall of 2022, Slovakia has had a minority government, propped up by liberals from the far left, as well as ultra-nationalists from the radical right. To make things worse, in December the government had lost a no confidence motion in parliament, which would have meant a quick scheduling of new parliamentary elections in most Western democracies. Not so in Slovakia. Prime Minister Eduard Heger had vowed to do everything in order to avoid early elections and is again in talks with the same liberals (SaS) for support, who caused his government’s demise.

Heger’s tangible skepticism towards the V4’s regional cooperation while posing for the 30th anniversary group photos among his V4 counterparts, is anachronistic, albeit politically plausible. At his southern neighbors, the US financed opposition routinely calls the government of Viktor Orbán “illegitimate,” even though it secured 53 percent of the votes in democratic elections. In contrast, the Slovakian ruling elite knows that they will receive political support from the EU and American administration while limping on with a meager seven percent in the polls, ruling from a minority coalition, and burdened with their recent no confidence vote. Any thawing of the currently frosty relationship with the conservative government in Budapest or misalignment with Brussels would make this support evaporate really fast, and the current Slovak government knows this well.

Thirty years after gaining independence, Slovakia is looking for its real place in the world. Its plucky and open-minded people have made the country an important strategic partner and ally for its neighbors. The government in Bratislava has some catching up to do with its own people in terms of creating a future vision for the country. However, instead of trying to find this looking eagerly across the borders of the country, instead they should perhaps focus more on discovering the real hopes and aspirations of this small nation under the Tatra Mountains.