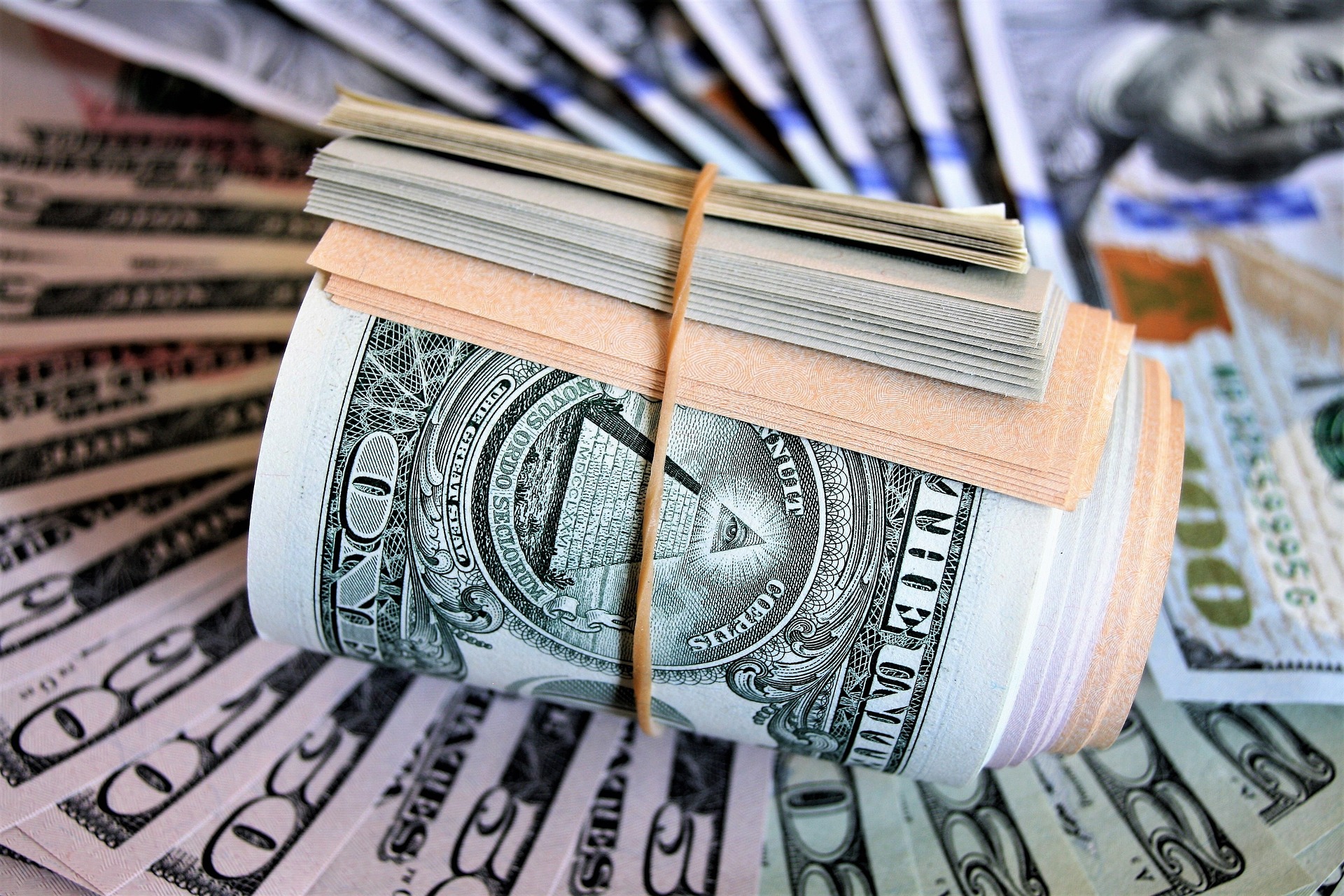 The foreign funding scandal around the joint opposition is more serious than was previously thought: according to the Hungarian intelligence services’ findings, the movement of the joint opposition’s former prime ministerial candidate received even more money from the United States than he himself admitted.

An organization based in the United States called Action for Democracy, had transferred 1.8 billion forints (4.4M euros) worth of funding to the opposition Everyone’s Hungary Movement (MMM) and an additional 1.15 billion to three Hungarian companies last spring and summer, before and after the general elections in April, according to recently declassified information.

Brigadier General Zoltán András Kovács, the director-general of the National Information Center (NIK), gave a written response to Zoltán Sas, the head of parliament’s national security committee, following the opposition Jobbik lawmaker’s request to declassify the report compiled by the Hungarian secret services on foreign funding for political organizations. The findings have been published on the national security committee’s website. 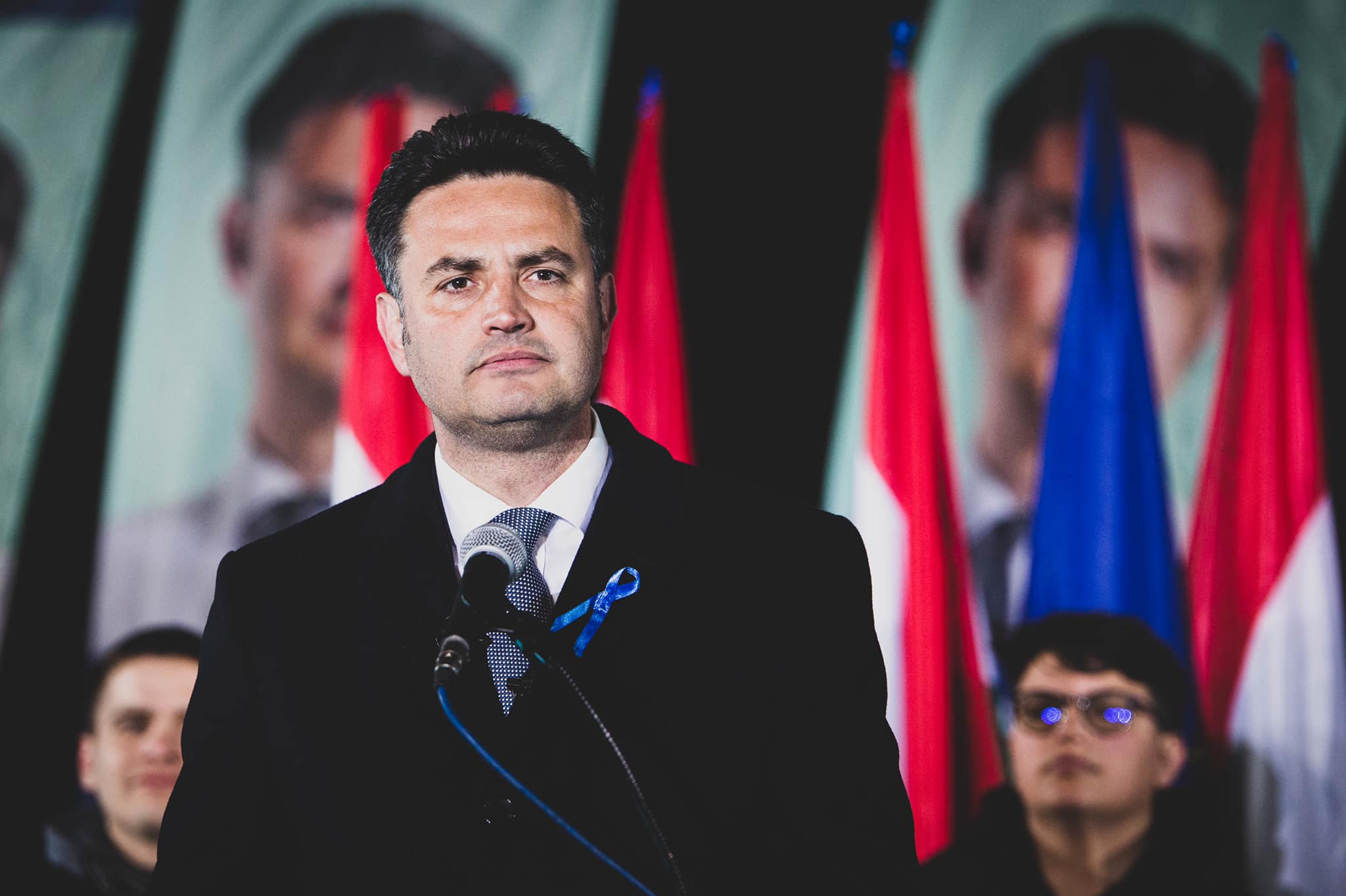 The Brigadier General noted that Hungarian and EU laws prohibit any form of funding for political parties from abroad, so “it makes the national security aspect of the case more complex.”

Péter Márki-Zay, the opposition’s former candidate for prime minister (who is a Hungarian-Canadian citizen), admitted that in June, months after the elections, his MMM movement received hundreds of millions of forints in support from the United States. The politician said they had received a total of around 1.86 billion forints from Action for Democracy, led by well-known critics of the Hungarian and other conservative governments. One of the leading figures of the NGO is Dávid Korányi, a former advisor to Budapest’s Mayor, Gergely Karácsony, a politician of the green-liberal opposition Dialogue (Párbeszéd) party. Márki-Zay argued that although foreign funding of political parties is prohibited by law, MMM is a movement, not a party.

“Before the elections, the dollar-left was quiet about receiving foreign money, and later even denied that they were in touch with foreign financiers at all. After it turned out that money did come from abroad, they denied half of it,” Fidesz’s parliamentary group leader wrote on his Facebook page. “Dollar left” is a term coined by the governing parties and the conservative media regarding the current scandal.

According to the politician, “the material reveals many interesting facts, but the devil is in the details.” He said that if we look only at the amount of foreign funding allocated to the joint opposition’s parties running in the elections, it is roughly four times the amount the Hungarian budget provides for the parties’ campaign spending. This fact alone is a serious violation of the country’s sovereignty, he added.

Márki-Zay’s reaction to the published data and Máté Kocsis’s statement was to invite the politician to a TV debate on public television.