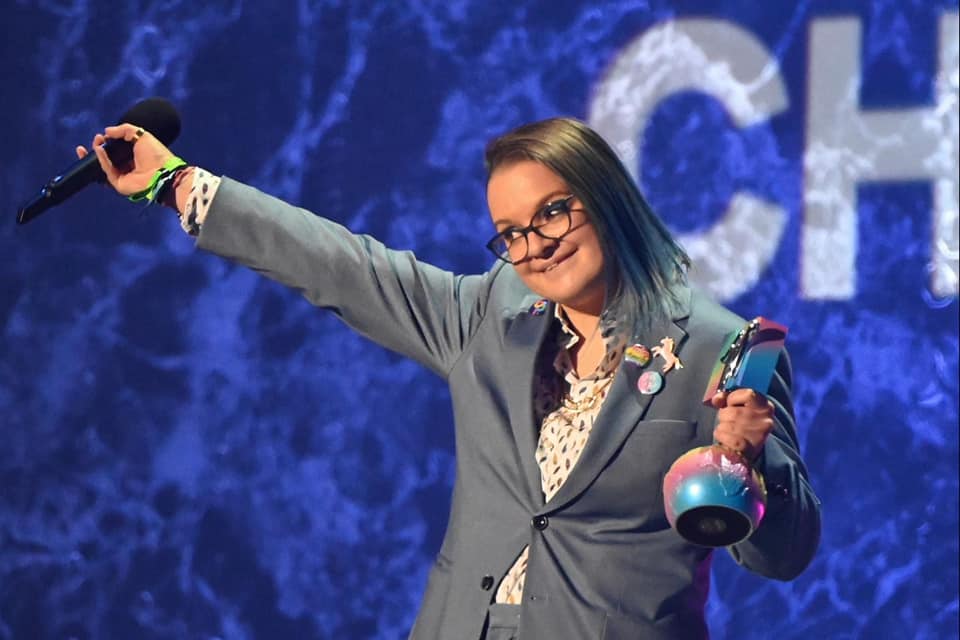 At this year’s MTV European Music Awards in Budapest, music took a backstage to the support of LGBTIQ rights, which was expressed in the speeches, productions, and also on the clothes.

After last year’s virtual gala, Budapest was once again chosen as the venue for this year’s MTV European Music Awards to protest the anti-LGBTQI policies of the Hungarian government. One month prior to the event, the organizers made it clear that they would stand up for gay rights and the Hungarian LGBT community. Reacting to this, Gergely Gulyás, the head of the PM’s office, said that he expected MTV to use the event as “provocation” against the government.

British influencer, Jeetendr Sehdev, sent Prime Minister Viktor Orbán a message on the red carpet with the words “Orbán, love wins!” on his red jacket. One of the main performers was German transgender singer, songwriter Kim Petras, who said the following:

I am very grateful to MTV. I think that any censorship regarding love is bad.”

English singer, Yungblud, kissed his guitarist on the mouth at the end of his production, and the American rapper Saweetie, who was also the host of the gala, spoke in favor of LGBTQI rights several times in her speeches.

Viktória Radványi, one of the organizers of Budapest Pride, was awarded the Generation Change prize for her fight for LGBTQI rights. She thanked her friend for the award.

The MTV EMA gala thus became a big “demonstration for LGBTIQ rights,” where the fact that it was a music competition with prizes was almost completely dwarfed.

Even though Ed Sheeran won Best Artist and Best Video of the Year, Måneskin won in the Rock category, David Guetta won in the Electronic category, Nicki Minaj won in the Hip-Hop category, Maluma won in the Latin category, and for the first time this year the Best K-Pop category was awarded to BTS. They also took home the awards for Best Group, Biggest Fans, and Best Pop Band. Azahriah took home the trophy for Best Hungarian Artist. 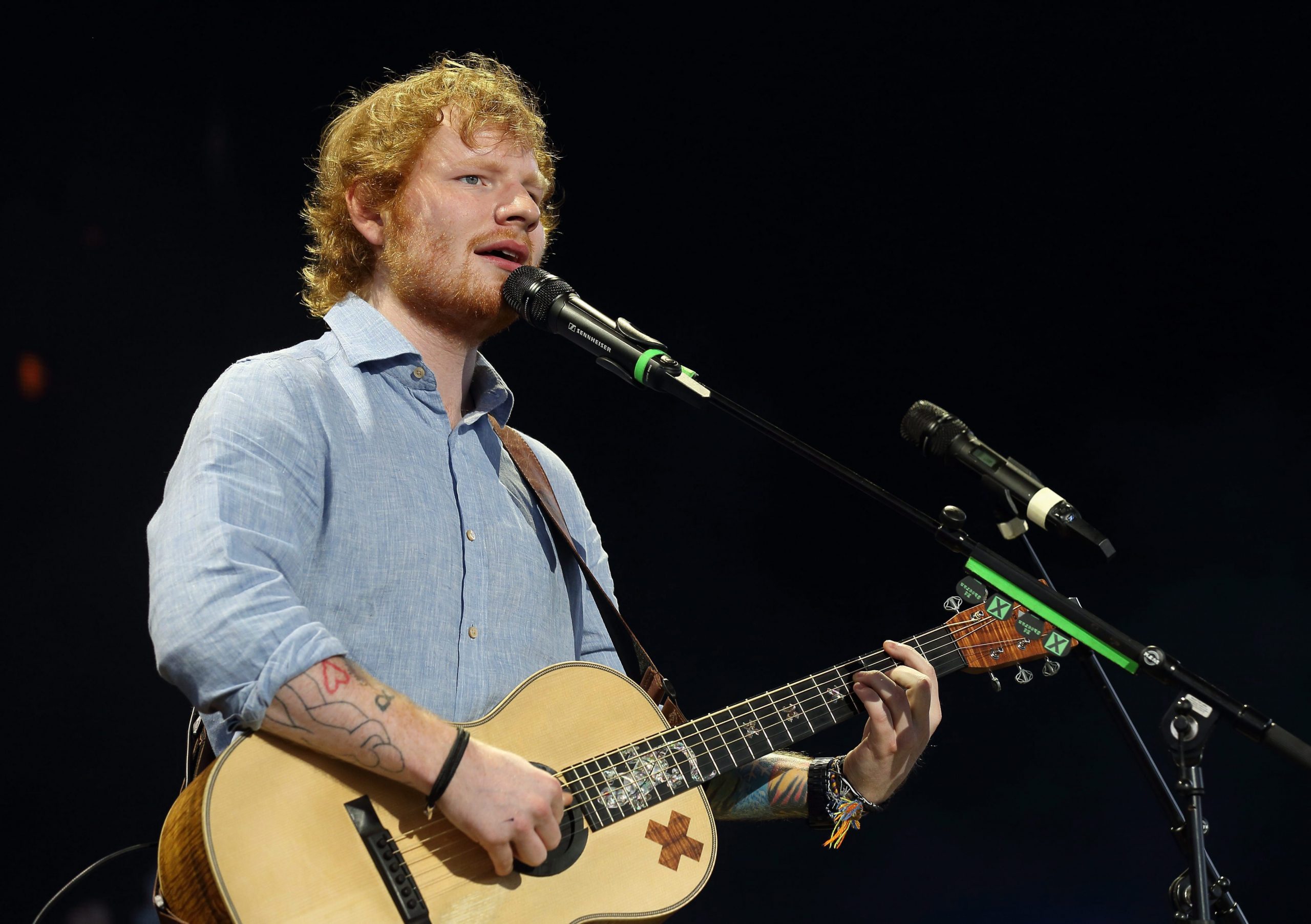 Other artists including Imagine Dragons, Yungblud, Griff, and Girl in Red will also appear on stage at the 2021 MTV Europe Music Awards gala in Budapest.Continue reading

During the show, the lead singer of PopKids Mary showed the foreign audience what places to visit in the Hungarian capital.