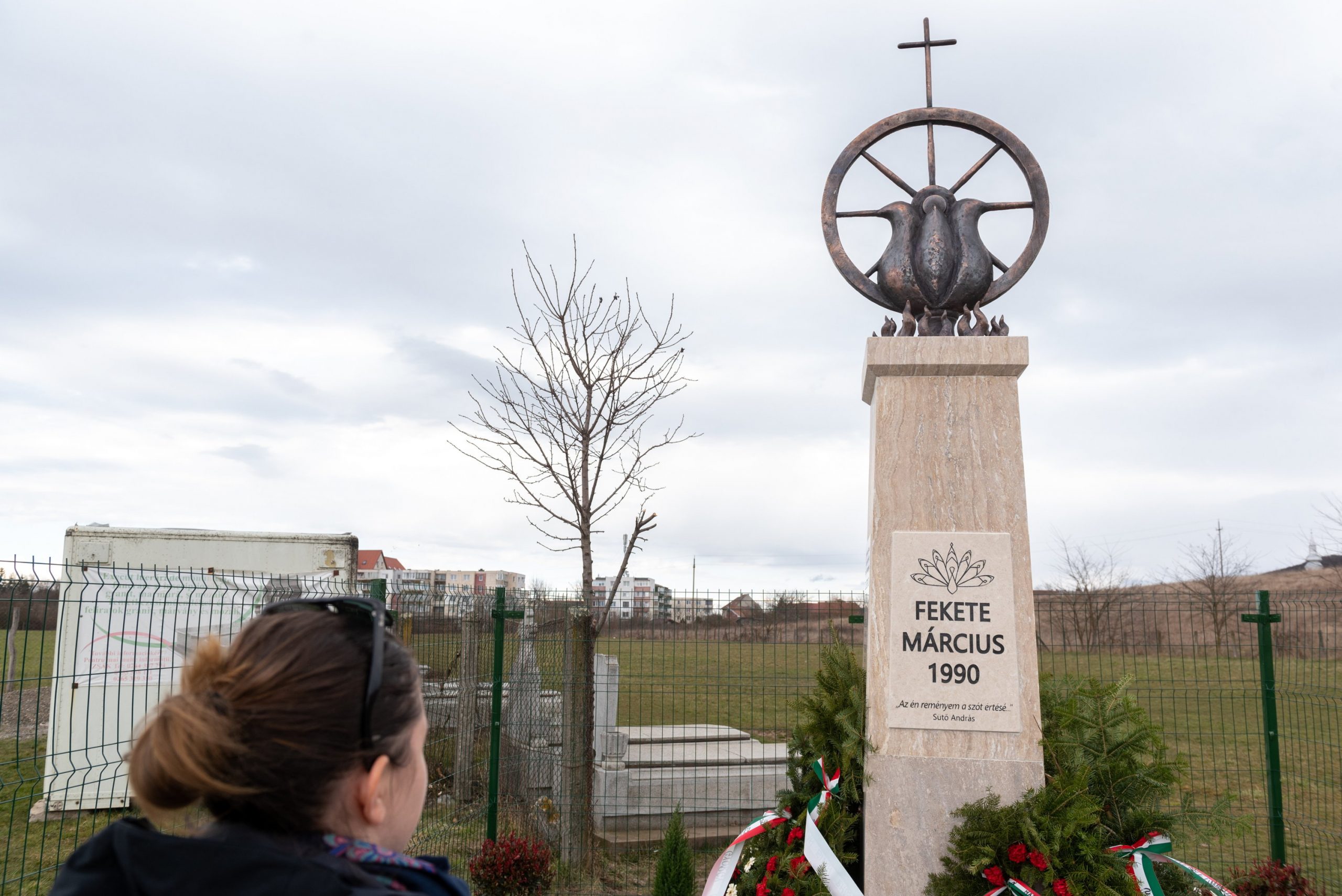 The victims of the 1990 ethnic clashes in Marosvásárhely (Targu Mures), in central Romania, were remembered on Sunday, at a recently erected monument in the cemetery of nearby Marosszentgyörgy (Sangeorgiu de Mures).

Mayor Szabolcs Sófalvi acknowledged the Hungarian and Roma victims of the clashes in March of 1990 and called not for revenge, but for work to ensure such a tragedy is never repeated.

A letter from Foreign Minister Péter Szijjártó was read at the commemoration. In it, he said the lesson of “black March” was that “people and nations must help, not oppose, each other in the struggle for prosperity”.

On March 19, 1990, a group of Romanian men armed with spears and axes was transported to Marosvásárhely to “protect” the city from ethnic Hungarians. The mob attacked the headquarters of ethnic Hungarian party RMDSZ and beat up several Hungarians, including well-known author András Sütő.

The next day, a counter-demonstration of ethnic Hungarians and Roma was organized, which drove the mob out of the city. 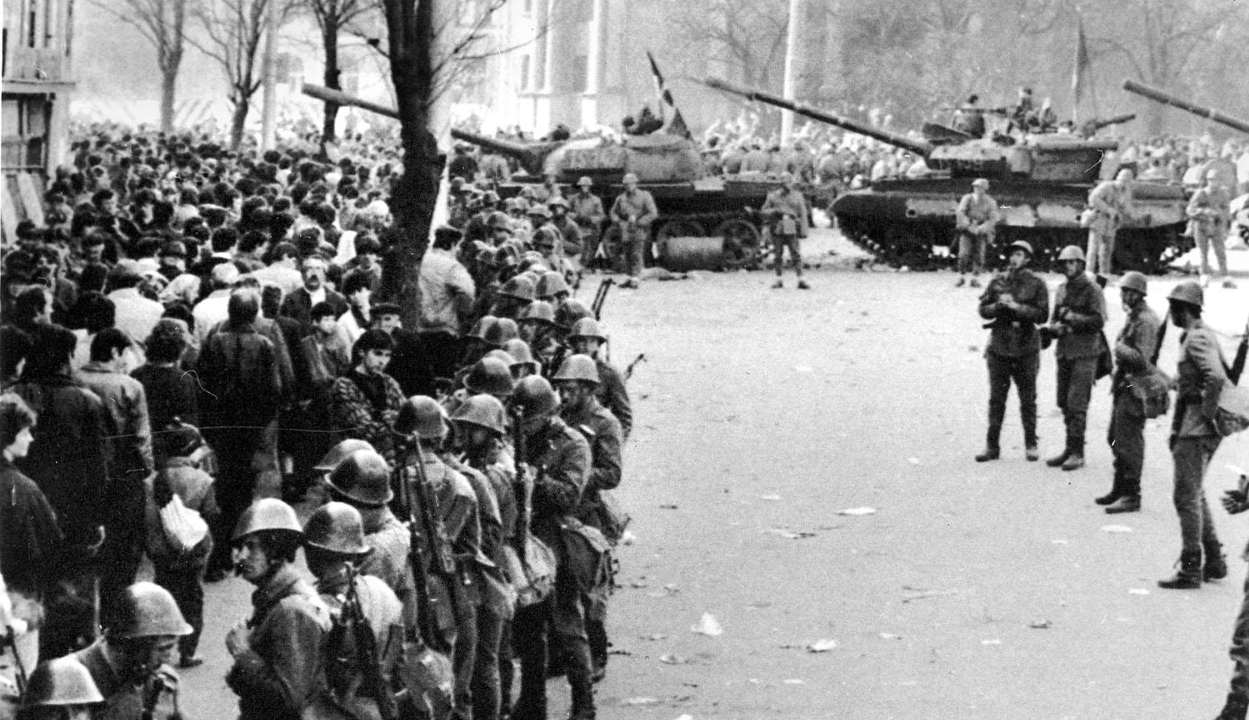 On 19 March, Romanians were transported to Marosvásárhely with sticks and axes to "protect" the city from Hungarians.Continue reading

Five people died in the clashes and 278 were injured. Afterwards, the Romanian authorities only investigated the counter-demonstration, and only pressed charges against Hungarians and Roma, several of whom were sentenced to prison.