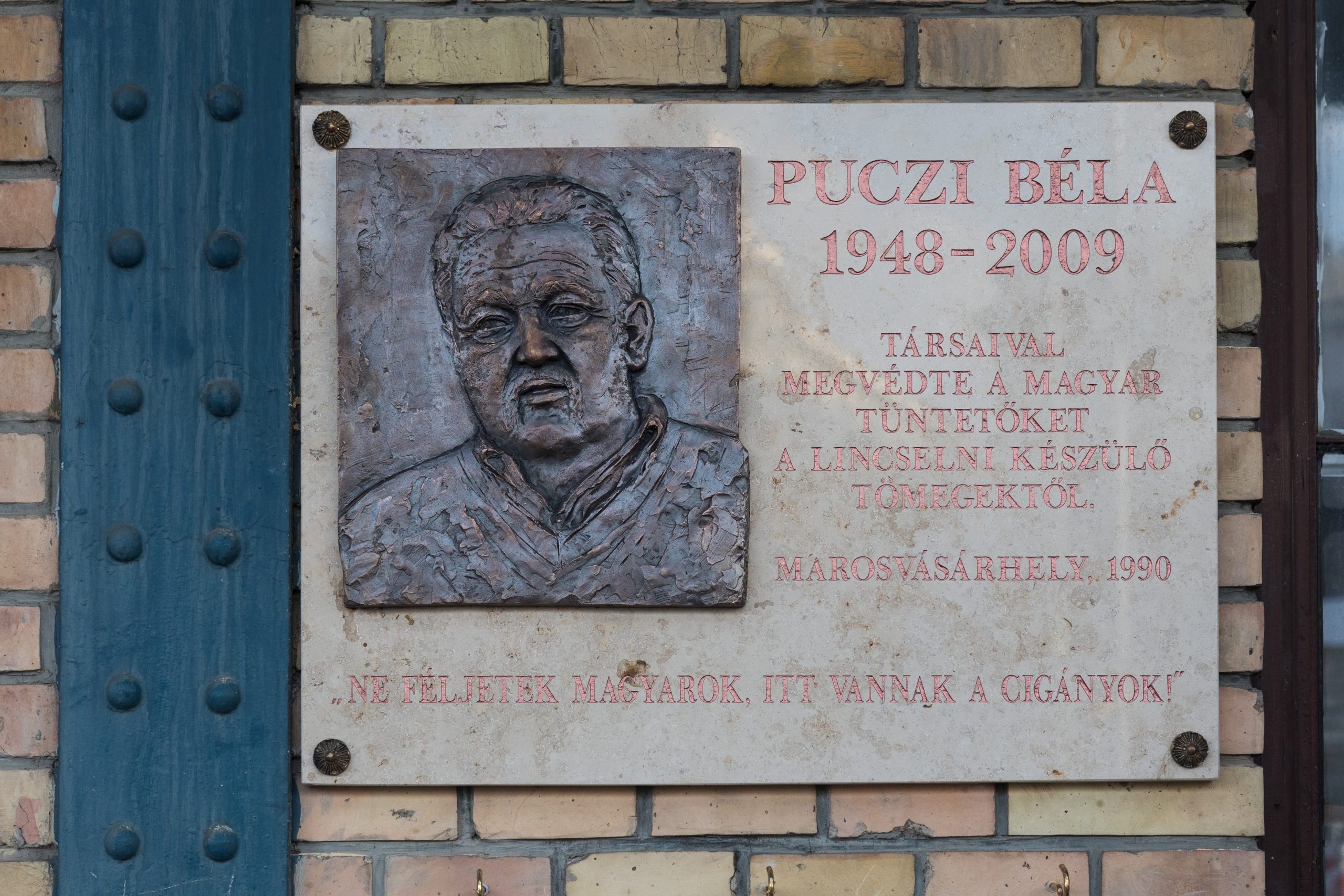 A street or square in Budapest should be given the name of Béla Puczi, leader of a group of Roma protecting ethnic Hungarians during an anti-Hungarian pogrom in Marosvásárhely (Târgu Mureș) in 1990, according to a proposal by the mayor of Budapest published on Friday.

Gergely Karácsony said on Facebook that the idea had come from several Roma organizations. The mayor said that “when ruling powers seek to divide a country it always leads to terrible acts and ramifications”. “We must learn the lesson of mistakes made in the past through facing those mistakes,” he added.

Referring to developments in 1990, Karácsony said that some 10,000 ethnic Hungarians gathered for a peaceful demonstration in the center of Marosvásárhely on March 20, after a mob attacked the headquarters of ethnic Hungarian party RMDSZ and brutally beat up several Hungarians, including well-known author András Sütő, the day before. The protesters were again being threatened by violent groups, when Puczi’s people appeared chanting the slogan “Hungarians, don’t worry, here come the Gypsies”.

Párbeszéd believes it is the responsibility of the opposition to make a serious offer to the Hungarian Roma, and to have a government established after 2022 that considers the Roma a partner, not a tool, the deputy head of the opposition party’s parliamentary group said at a press conference on Facebook on Saturday. Presenting Párbeszéd’s […]Continue reading

Puczi was arrested and held in prison for several months. He then fled to Hungary from persecution by the Romanian police. He died impoverished in Budapest, in 2009.