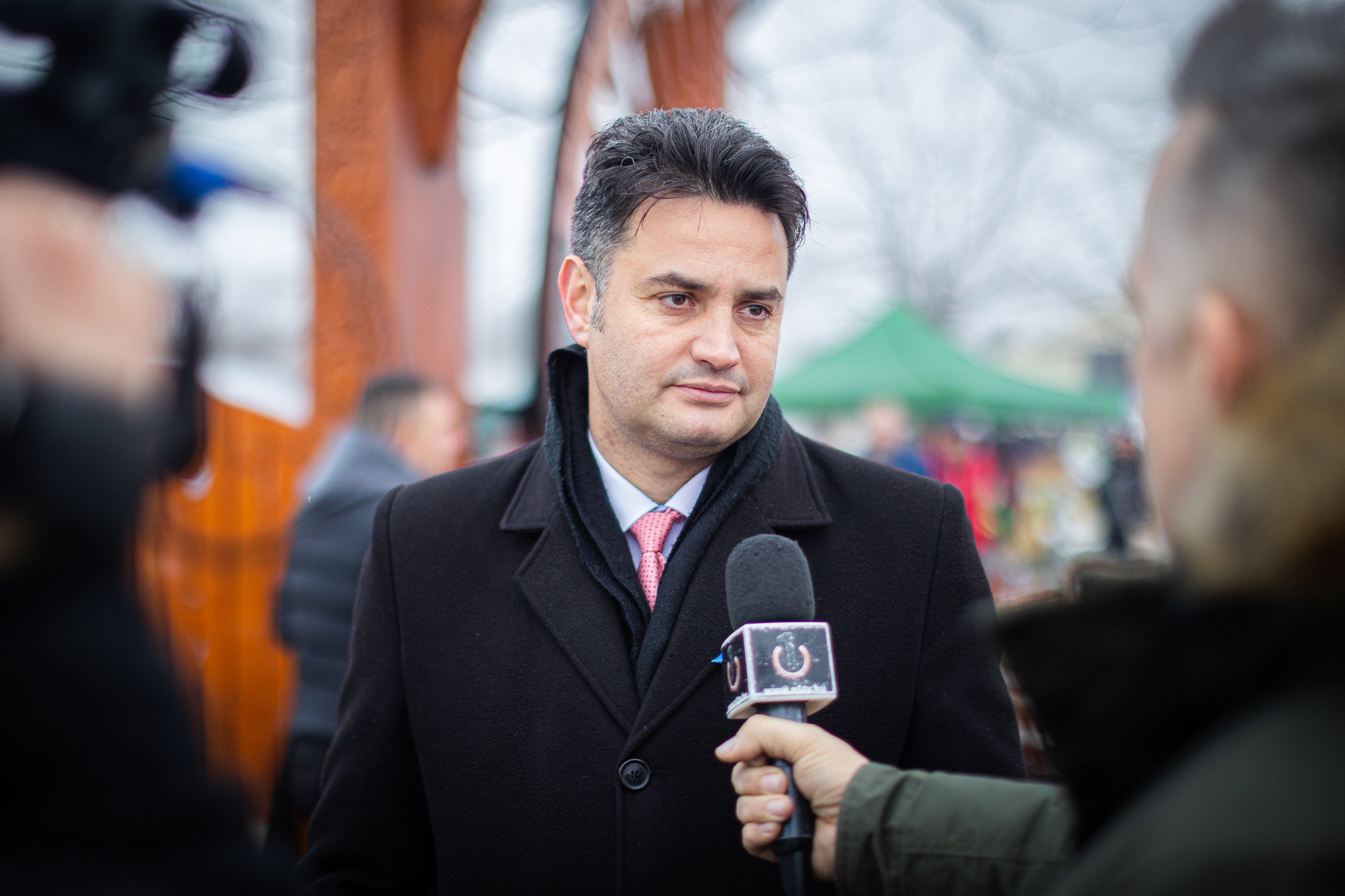 The opposition alliance’s PM candidate, Péter Márki-Zay, said he is letting go of his aim to establish a 7th parliamentary group after the upcoming general elections. Following the success of the primaries both in terms of organization and voter turnout, the opposition’s momentum appears to have stalled, largely due to inner debates regarding the issue of the seventh group, which Márki-Zay wishes to solve with this recent announcement.

Right after the primaries, Márki-Zay announced his intention of forming a separate parliamentary group for those outside the six parties (Jobbik, LMP, MSZP, DK, Momentum, and Párbeszéd) of the opposition alliance, including members of his movement. It would have included, for example, conservative New World People’s Party’s József Pálinkás (a minister of education in the first Orbán administration, then later president of the Science Academy), Gödöllő’s (independent but opposition-backed) mayor György Gémesi, and roma civilians.

In addition, he later also announced the establishment of a brand new party to bring together those right-wing conservatives who became disenchanted with ruling Fidesz.

Márki-Zay’s project about the separate parliamentary group, however, raised some eyebrows within the alliance, given the tight race with Fidesz and the low number of available mandates.

According to the Hungarian electoral rules, parliamentary groups may be established with no fewer than five members (if they received their mandate through a common national party list). In addition, only 93 spots are distributed through the national list, with the remaining 106 to be allocated for the winners in the single-member constituencies.

It was already known that Jobbik president Péter Jakab and the Democratic Coalition leader are harsh opposers of this idea of Márki-Zay’s, which they made publicly known, ranging from implicit messages to open criticism. And lately, several press reports were dealing with the internal conflicts that were (at least partly) connected to the issue.

“I truly hope that the parties will change their minds, but  the opposition’s unity will not surely depend on this one either,” he told Telex on Tuesday, confirming that in order to resolve the situation he is ready to renounce this plan of his.