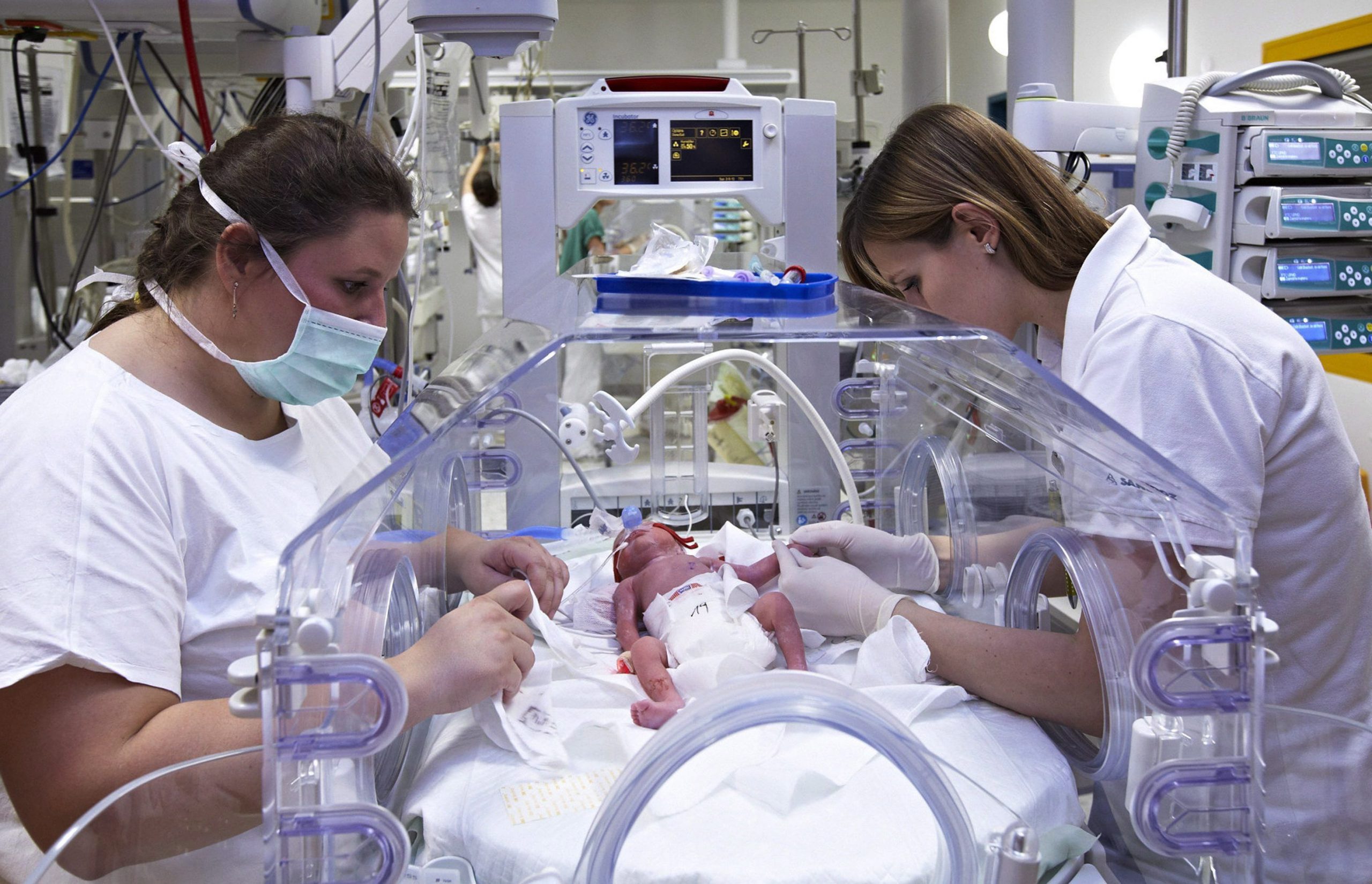 Since the Orbán government’s recent law banned the operation of privately owned fertility clinics in Hungary, essentially nationalizing the industry, more and more Hungarian couples are choosing to get treatment abroad. Many of them think the public system will not be able to handle the large number of patients while also reasoning that private clinics typically offer a wider range of treatments as well.

Similarly to most countries of the developed world, Hungary is faced with the alarming problem of depopulation. The country’s total fertility rate is well below the minimum of the 2.1 required to stop population decline. According to some projections, if the negative trend continues a tenth of the Hungarian population is expected to disappear by 2050.

Thus, unsurprisingly, Prime Minister Viktor Orbán has made the issue a high political priority, also stressing that migration is not the solution for the stopping of depopulation but the financial support of families. 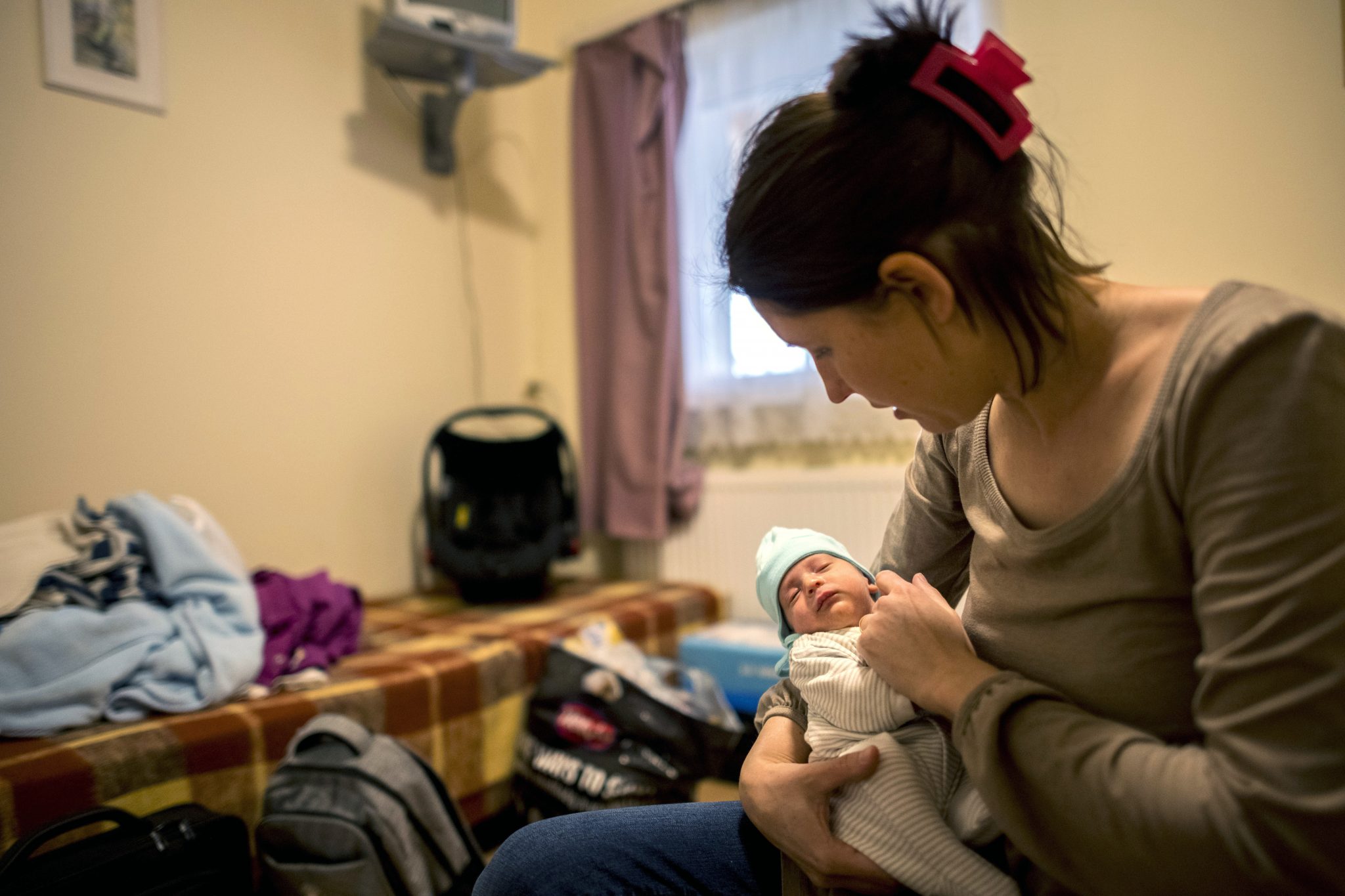 The government has announced a comprehensive program to support infertile couples. As part of the measures, it acquired six fertility clinics and is making the fertility diagnostics, medications, and treatments free of charge and expects four thousand babies to be born by 2022. In  November, hvg.hu wrote that a National Human Reproduction Program was under […]Continue reading

For this reason, the Orbán government introduced the “Family Protection Action Plan” in February 2019 including different kinds of financial assistance for families such as the interest-free loan for married couples, the extension of the home purchase subsidy “CSOK,” the subsidy for vehicle purchases, and the grandparents’ child-care fee.

As part of Hungary’s goal to boost declining birth rates, the state also purchased six privately-funded fertility clinics, providing free fertility drugs and treatments for those Hungarians who need it. 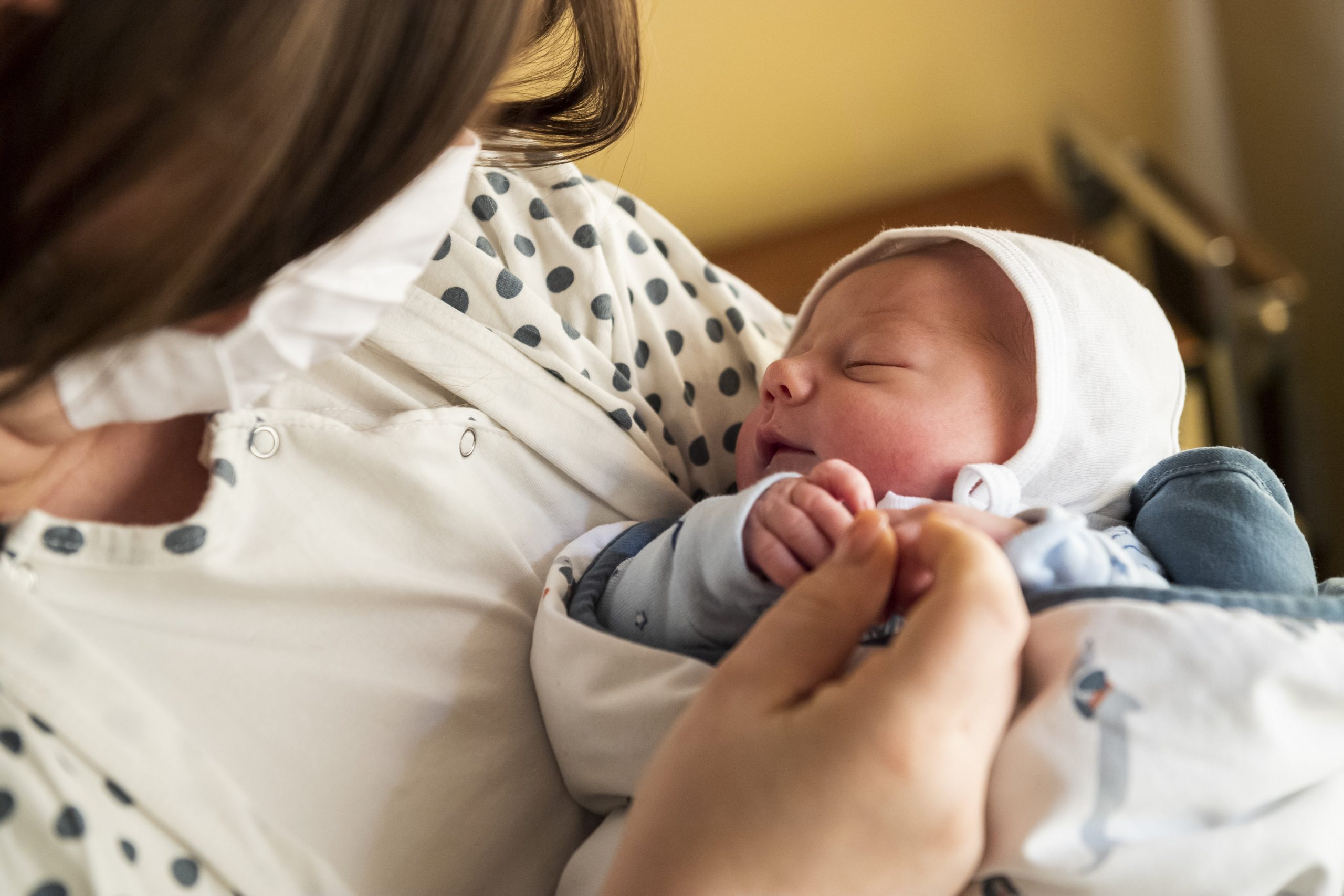 Under a new bill, from next summer women will only be able to be treated in state-run fertility treatment clinics in Hungary.Continue reading

The Prime Minister gave two reasons for the decision: the acquisition would make what happens to fertilized eggs completely transparent while the government also wants to make treatments free.

At the time, Orbán denied that it was a nationalization, as technically the state “simply bought all the companies on the market.”

Later, however, the government adopted an amendment to the relevant legislation according to which the remaining private clinics providing fertility treatments can only operate until next summer. From there on eligible patients will have no other choice but to get treatment in a state-run clinic.

While there is no doubt that thousands of Hungarian couples can greatly benefit from accessing free medicines and treatments, many will be adversely affected by the closure of private institutions.

There are several reasons why someone would choose costly private clinics over free, state-run care.  Public clinics tend to have long waiting lists, the treatments are less personal, and there is a much narrower range of available treatments.

Private care is also the choice of those who have already used up their five attempts, which are funded by Hungary’s social security system. 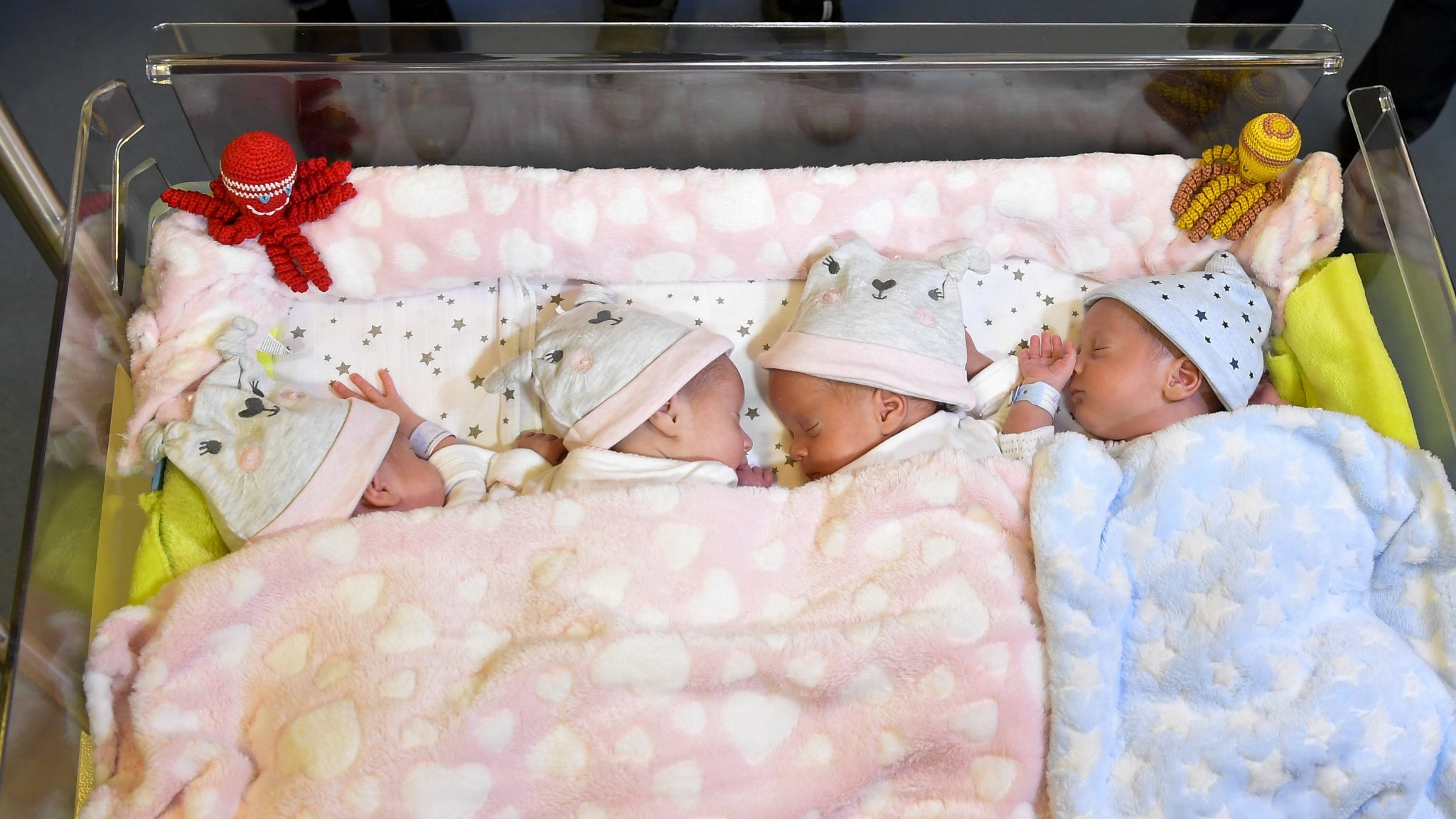 The National Laboratory for Human Reproduction (HRNL) has recently been established under the leadership of the University of Pécs. The main objective of the institution is to help tens of thousands of Hungarian couples who cannot have children by bringing together most of Hungary’s research on infertility. “Infertility is a huge problem in every civilized […]Continue reading

So much so that several centers abroad have started to expand their Hungarian-speaking staff, while others are revising their marketing budgets.

“We are expecting a great influx of Hungarian patients in our clinics in Slovakia due to the legal changes, so we are actively preparing to offer them high-quality care in their own native language,” Martin Hässler, press secretary of the Bratislava-based ISCARE institute, said to hvg.hu.

More and more Hungarians are also registering at the Reprogenesis clinic in the Czech Republic, where they account for around 30% of foreign patients.

As for the nationalization of Hungarian private clinics, experts asked by the portal also said that they did not understand why it was necessary, as it could not only result in a flood of Hungarian patients trying to get the treatment abroad but also in the loss of the knowledge acquired by the professionals operating these places.

One of them gave the example of Switzerland, where genetic testing of embryos was banned for a few years, but when it was authorized once again, no one was able to perform the procedure. Swiss experts, therefore, had to travel to partner institutions abroad for training. They fear that a similar situation could occur in Hungary.