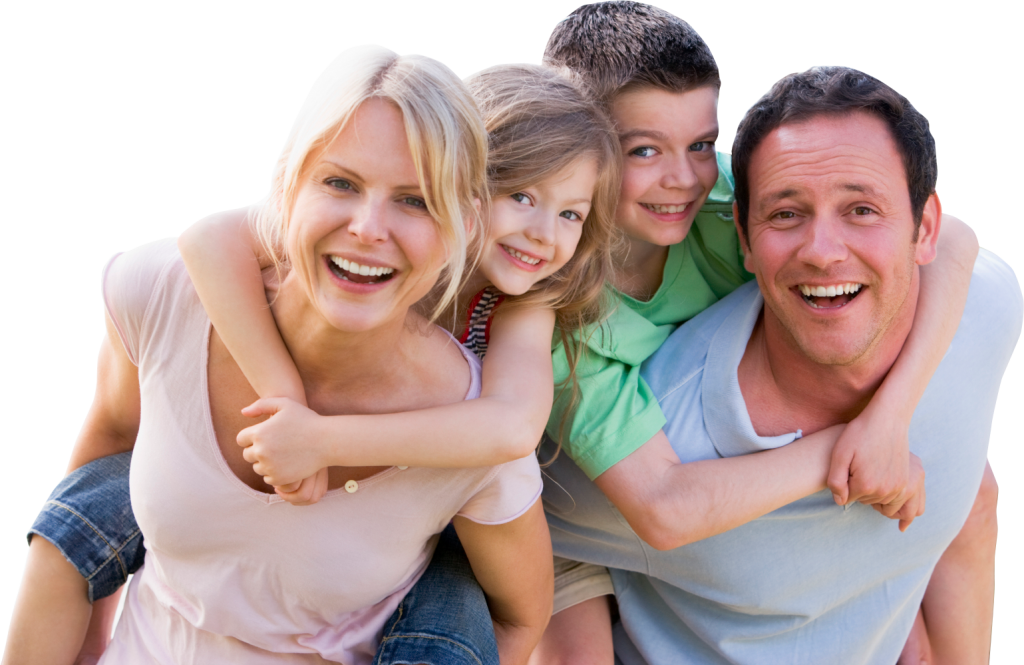 Nearly 97,000 applications have been submitted for the Home Purchase Subsidy Scheme for Families with children (CSOK) since its outset in July 2015, 24.hu reports.

Four hundred and eighty-two couples applied for the amount due for three children (Huf 10 million- Eur 31,700) despite having none at the time of submission.

However, it appears this trend may be in danger as a little less than 30,000 applications were submitted last year.

You can read more about CSOK and home purchasing here and here. 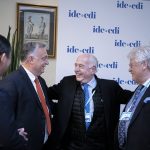