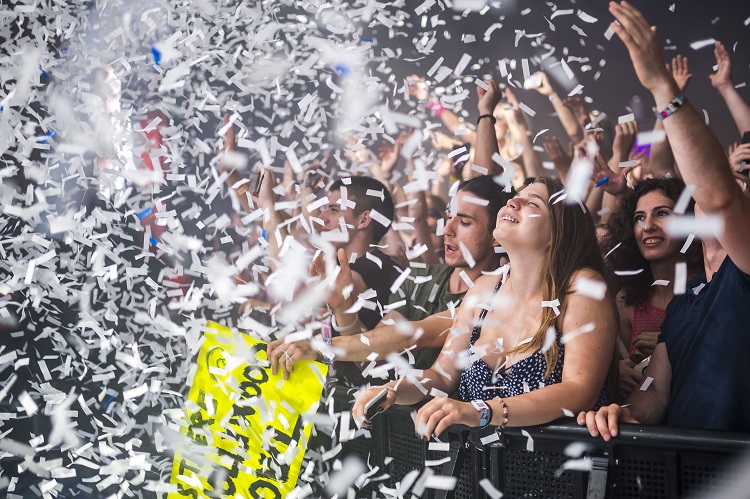 After a two-year hiatus because of the coronavirus pandemic, Balaton Sound promises a big comeback in Zamárdi, on the southern shore of Lake Balaton. This year will be the fourteenth time that the festival has been held. In the first round, such names were announced as Martin Garrix, Paul Kalkbrenner, and Dimitri Vegas & Like Mike.

The organizers of the festival announced 24 performers in the first round. The lineup looks like this so far:

After two years of absence, we have planned a return that will be unforgettable in the history of the festivalbeach,”

Performers were already announced for two other big festivals’ of Hungary, VOLT and Sziget.