Sziget Festival had to take a 2 year-long break due to the coronavirus pandemic. Now, however, the performers have been announced for next year. The biggest names announced so far to perform in Budapest include Arctic Monkeys, Dua Lipa, Kings of Leon, Bastille, Stromae, and Lewis Capaldi.

Tamás Kádár, the chief organizer of Sziget, said: “We are enthusiastically preparing for Sziget 2022 with a program worthy of the ‘big return‘ after the long break. On the main stage, for example, we have announced headliners who will bring their fresh recordings to Sziget.”

The Sziget Festival (“Sziget” is Hungarian for “Island”) is one of the largest music and cultural festivals in Europe. It is held every August in Budapest, Hungary, on Óbudai-sziget (“Old Buda Island”), a 108-hectare island on the Danube. Generally, more than 1,000 performances take place each year.

“With more than 40 performers now announced, we have a very diverse and attractive line-up for next year’s festival, including world stars, established names, curated musical treats, and up-and-coming acts, so overall we have a very strong first announcement to kick off ticket sales for our 2022 festival,” Kádár added. 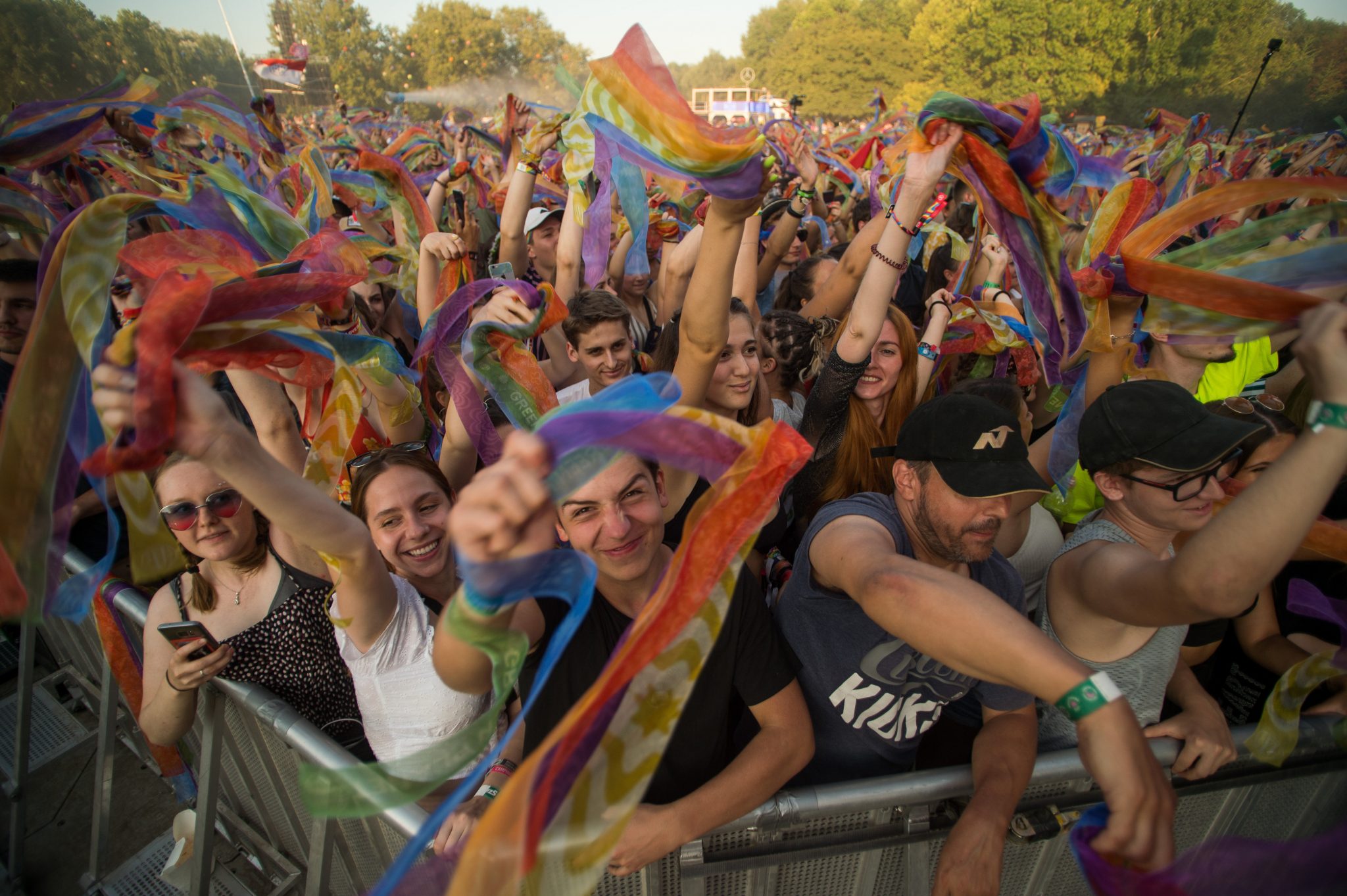 Although the biggest and most popular music festival in Hungary, Sziget Festival, which would have been held in Budapest in August as usual, was unfortunately canceled this year due to the coronavirus epidemic, the festival still received a prestigious recognition. The booking manager of the ‘Island of Freedom’, Virág Csiszár, was included in the international […]Continue reading

The main stage headliners will include world stars performing their latest material, including the Grammy Award-winning Dua Lipa on August 10th, Kings of Leon on the 11th, and Arctic Monkeys on the 15th, who released a new album this year in March, while the early evening bands will include big names such as two-time Brit Awards winner in 2020, Lewis Capaldi, Belgian Stromae, who blends the world of French chanson with elements of electro, hip-hop, and world music, and Bastille, who are rumored to be releasing a new album in February.

Featured image: Flag-raising at the 27th Sziget Festival on the Óbudai-sziget, August 10, 2019. Photo by Tamás Sóki/MTI