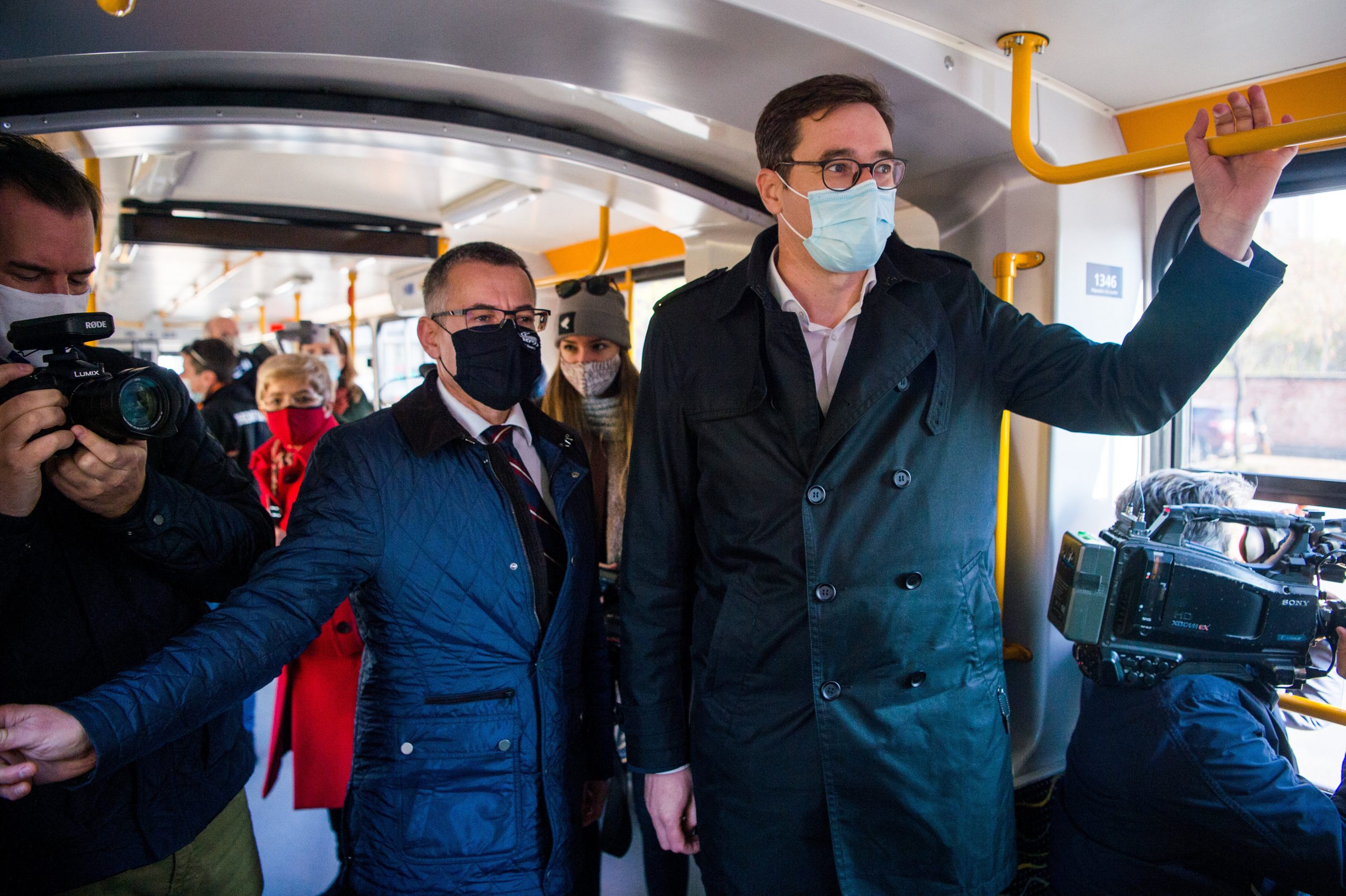 The municipal council of Budapest demands that the government should transfer 12 billion forints (EUR 32.7m), which, under the budget law, is due to the city as a public transport subsidy, Mayor Gergely Karácsony told a press conference on Thursday.

“Today is the day” when the government should reimburse the municipality for the difference between ticket sales revenues and the costs of operation of the city’s public transport system, the mayor said.

The government is a “free rider” on public transport, while residents have “paid their contribution”, the mayor said.

The state subsidy is owed to Budapest as part of the budget law, Karácsony said, adding that the capital has become a net payer into the central budget.Continue reading

Answering a question, the mayor said it now too that it could not be excluded that public transport services are reduced due to a lack of financing. The city’s management “has done everything” so that the level of services should not be lowered because of “the government’s punishing Budapest” Karácsony said, but added that “there is a point when we have no more resources”. 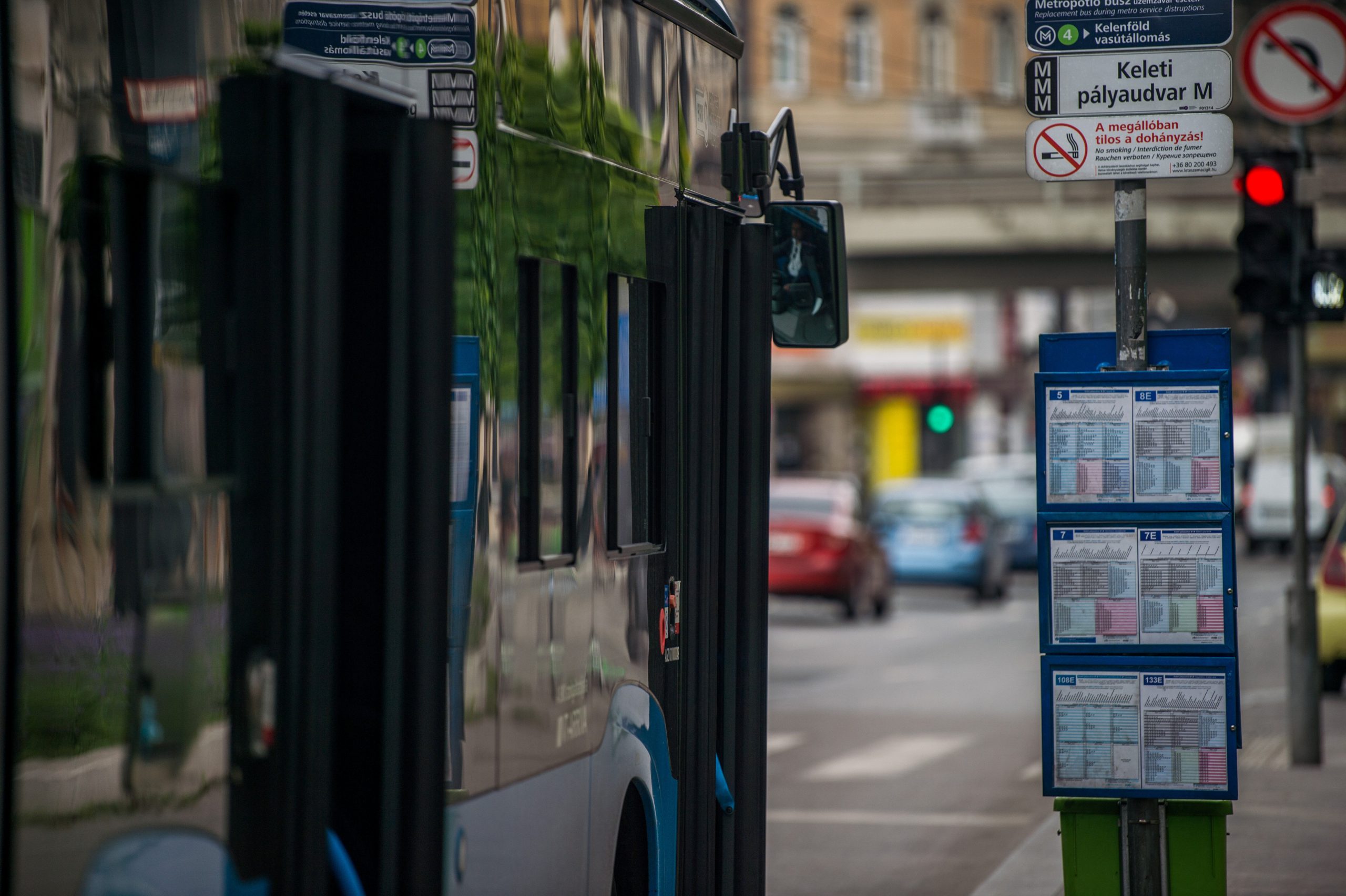 If the testing period has favorable results, the changes will be administered to all of BKK's bus stops.Continue reading

In response, the innovation and technology ministry said that the government would “pay instantly, as soon as the city signs the agglomeration cooperation agreement” under which the funds could be transferred.

Karácsony said earlier that that city had not seen even a draft of the agreement.

Featured image: Mayor Gergely Karácsony (on the right) and Tibor Bolla (on the left), CEO of BKV Zrt. at the inauguration of the first element of the tram line in Pest on 6 November 2020. Photo by Zoltán Balogh/MTI