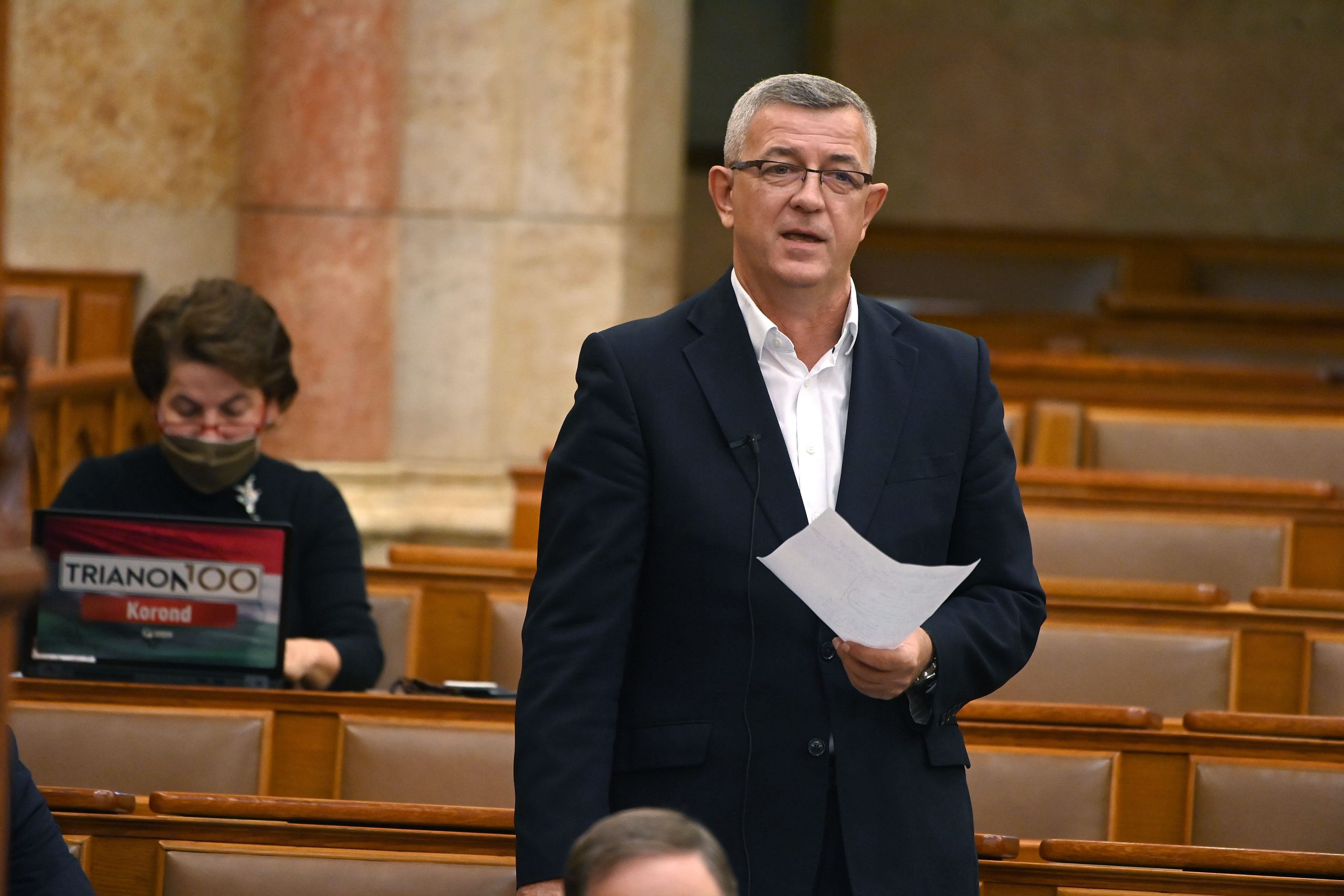 Jobbik politicians allegedly lured a 24-year-old woman into a room and locked her in, then the perpetrator disrobed and tried to rape her, the pro-government Boulevard newspaper Bors reports. The woman eventually escaped. The timing of the case’s publication could also be interesting because the party is about to hold a party congress where they will decide on key posts. It is questionable whether the position of the chairman of the party, Péter Jakab, will be impacted.

According to the pro-government Boulevard newspaper Bors, the incident may have occurred last December at a party rural event to which only senior politicians were invited. Party Chairman Péter Jakab and his chief of staff were present along with other party leaders. According to the victim, the fact that her partner György Szilágyi, a Jobbik deputy chairman, was not invited to the countryside event despite a special request aroused suspicion after the fact. The 24-year-old woman worked as a constituency organizer for Jobbik. According to Bors, she is said to have come unsuspectingly to the guesthouse in Ököritófülpös, Szabolcs-Szatmár County, where the crime occurred last December.

The portal has obtained the pleadings and documents from which it is said to be clear that it was a criminal act, an attempted rape. A leading Jobbik politician, who was also a former mayor (no specific names are mentioned) was supposed to lure the victim into a room, while another Jobbik politician locked the door from the outside. “They were so well prepared for the crime that they even put a bodyguard outside the door!” said Bors.

The perpetrator then allegedly said obscene language and pulled down his pants and pushed the protesting woman into the toilet. He pushed her against the wall, undressed and pressed his sex against her to force her to have sexual intercourse.

Then another politician of the party allegedly heard cries for help and rushed to the victim’s aid. He forcibly entered the room and banged on the bathroom door until the perpetrator was forced to open the door and the woman escaped.

Bors adds: party leader Péter Jakab learned of the crime only later because, according to an official statement, “he was so drunk that none of his bodyguards could let him stand on his feet…”

According to the article, the victim later filed a complaint with the Jobbik Ethics Commission demanding an investigation into the case and punishment of the perpetrator, and later filed a formal complaint with the police as well. Bors reports that an investigation into the case has already been launched. Liberal news portal 24.hu has inquired with the police, but has not yet received a response.

Jobbik: “It is a scurrilous attempt by the Fidesz media to discredit the party congress and the elections in the party”

The party reacted only briefly to the press reports and denied the statements. As they write:

The Fidesz newspaper will lose the case and pay for its slander. Contrary to the lies in the article, the reality is that Jobbik and its Ethics and Disciplinary Committee launched an investigation into the matter immediately after receiving the complaint and informed the person concerned. This time, again, the necessary legal action will be taken against the lies.”

Until the recent sex scandal, Jobbik’s weekend congress had been preceded by a quiet campaign compared to previous congresses. Earlier this week, several Jobbik politicians told the 24.hu that the current presidential election could not be compared to that of two years ago or the one in 2018.

On Saturday, the party will elect a deputy chairmen and a chairmen of the election committee, which means that things could be decided in Jobbik for years to come – including who has a future in the party and who does not.