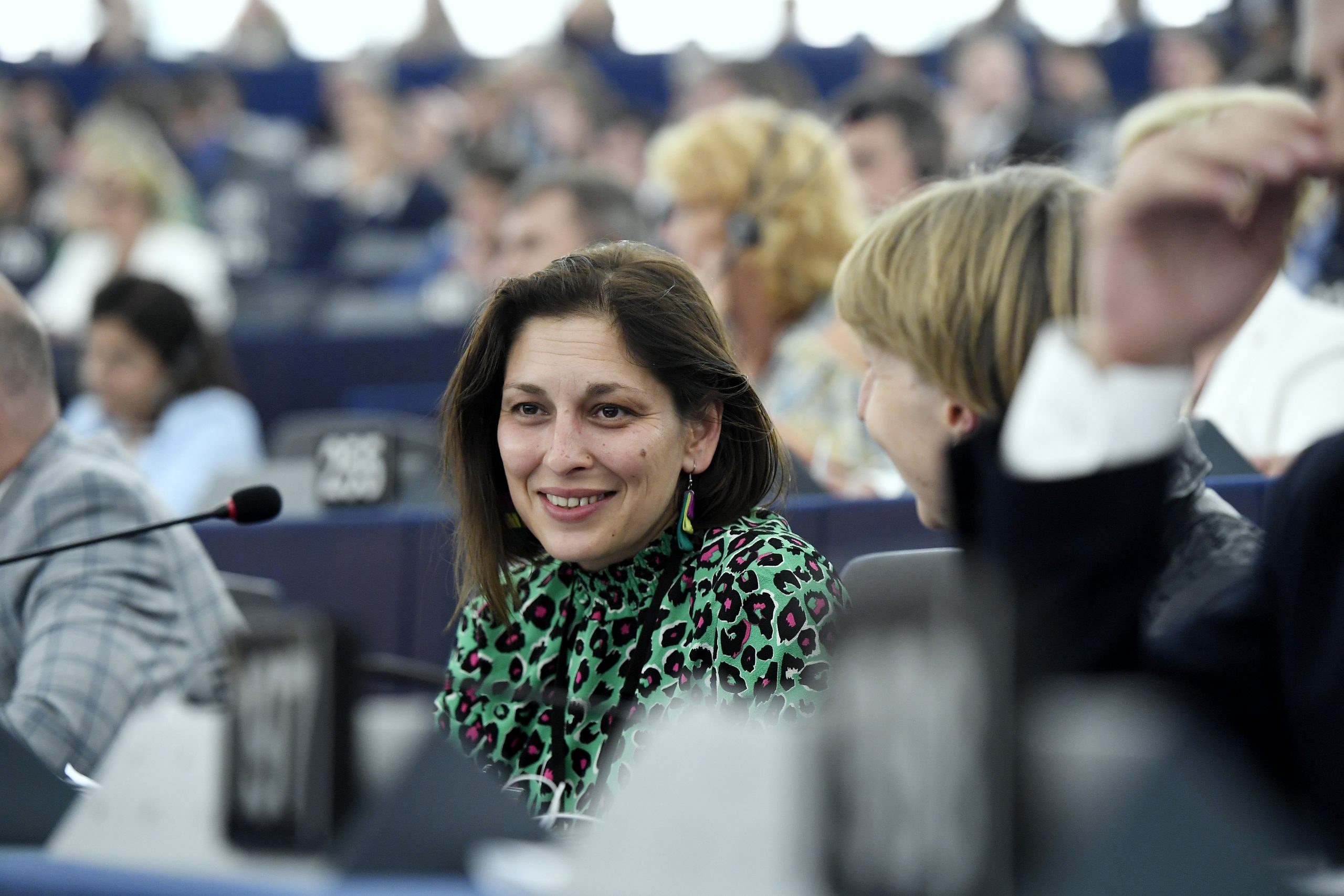 The Fidesz group said in a statement on Tuesday afternoon that Lívia Járóka had withdrawn from running as a candidate for an EP Vice-President in the second round of the vote in favour of Roberts Zile, the candidate of the EP’s European Conservatives and Reformists Group (ECR).

“Fidesz’s MEPs support the candidate of the ECR in order to have a representative of the European democratic right in the European Parliament’s governing body,” they said.

According to Euronews, Járóka came last in the first round of voting and therefore had no chance of being elected. The Fidesz MEP was the sole Hungarian candidate for Vice-President. Járóka served as Vice-President of the EP from 2017 to 2022, as the first representative of Roma origin to do so.