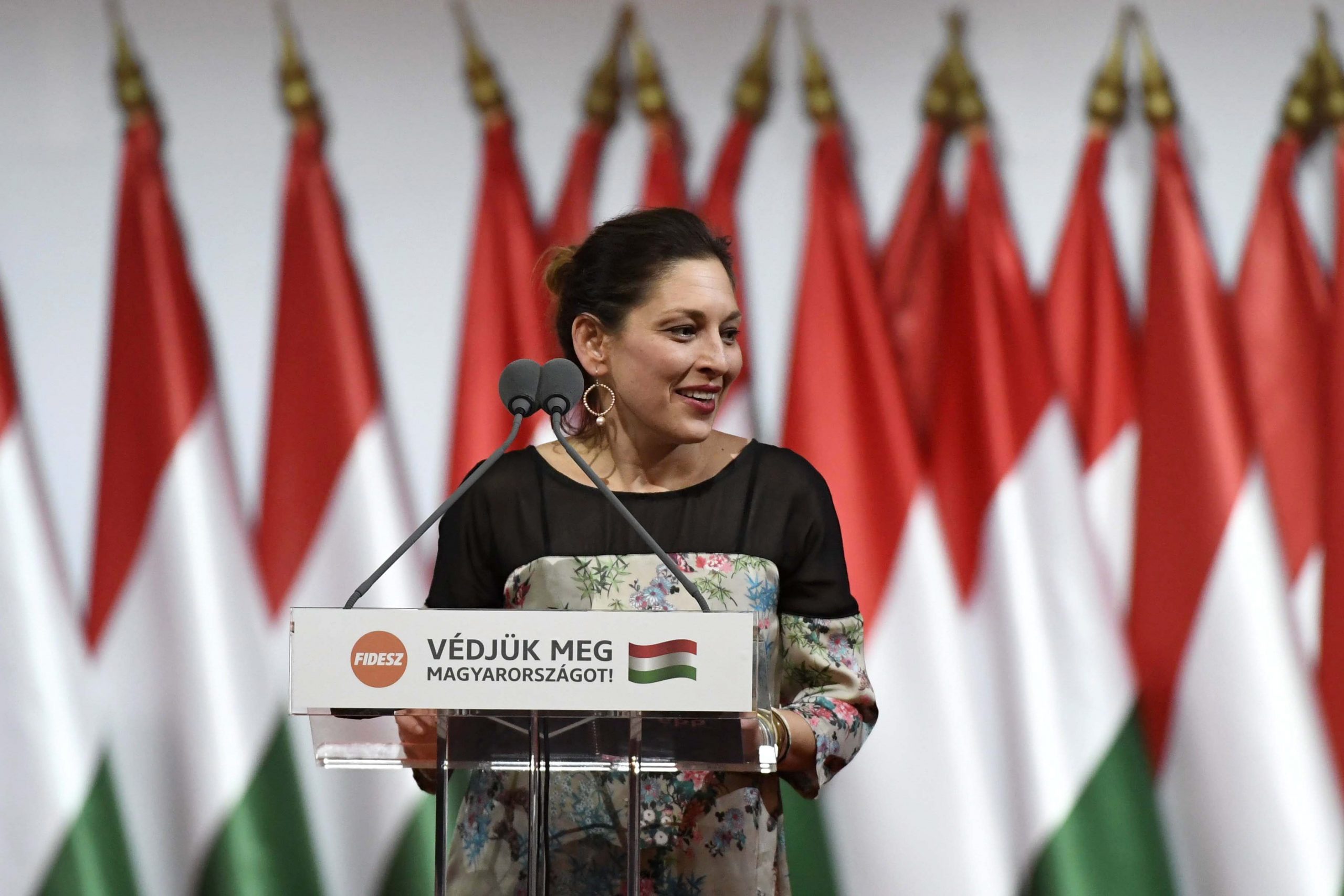 Fidesz MEP Lívia Járóka is the sole Hungarian candidate for Vice-President of the European Parliament, having garnered the support of well over the required number of representatives, Fidesz’s EP group said in a statement on Tuesday.

Járóka has served as Vice-President of the EP since 2017, as the first representative of Roma origin to do so. She has played an active role in the representation of Roma at EU level, and promoted the support of Roma cultural heritage and talent support, the statement said.

Under her tenure as Vice-President, the EU held commemorations of the Roma victims of the Holocaust for the first time, and has started flying the Roma flag on its building. 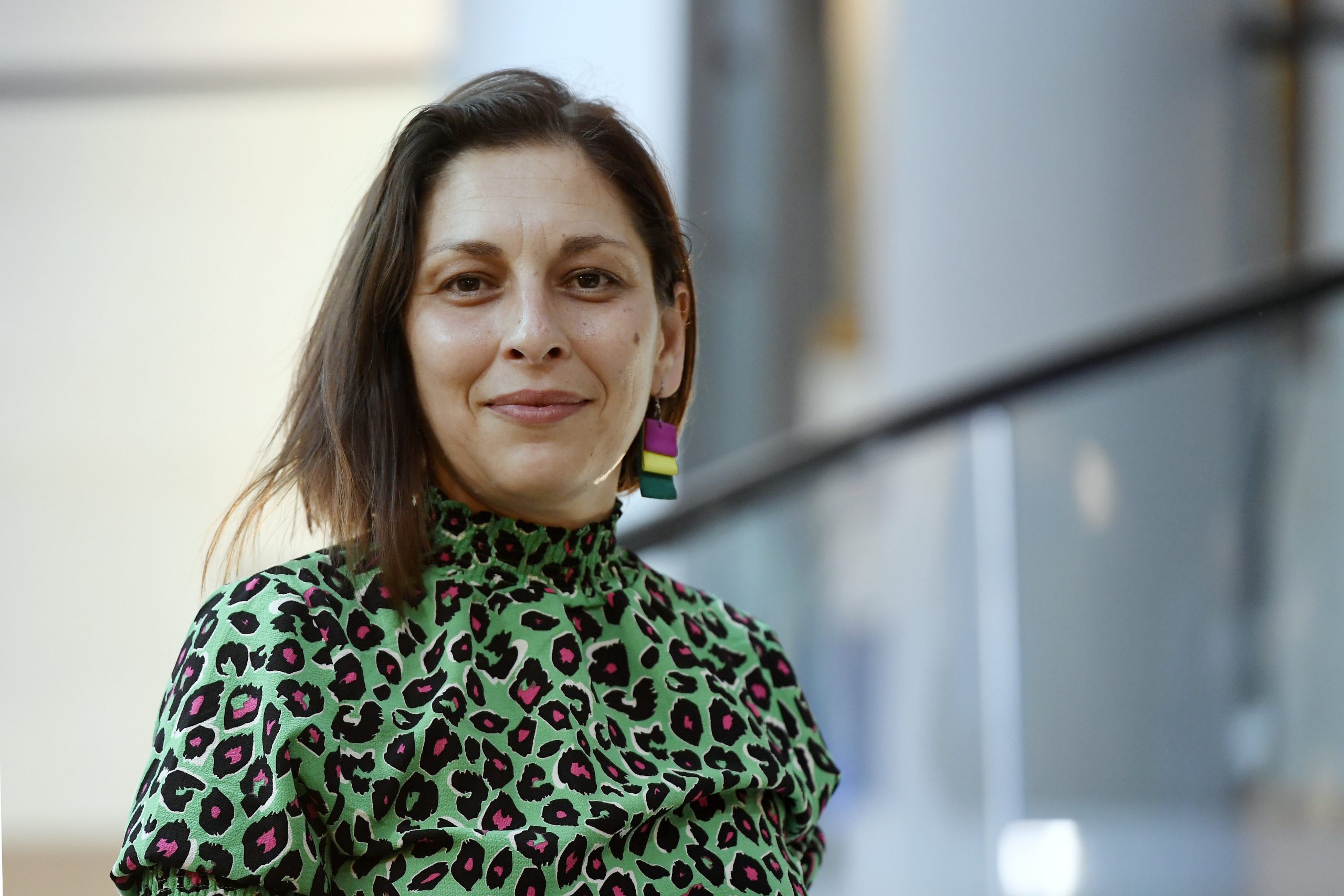 Ruling Fidesz MEP Lívia Járóka marked International Romani Day on Thursday, and called for the bearing of joint responsibility for Roma communities hard hit by the coronavirus epidemic. Járóka said in a statement that the suffering and hardships caused by the health and economic crises resulting from the pandemic had left their marks on 2020. […]Continue reading

As Vice-President, she chaired the audit panel and was responsible for the access of documents during her previous terms, the statement said.

In the statement, Járóka said that the representation of the most vulnerable citizens and of Hungarian interests was “now more important than ever, as the past two and a half years have shown”. “I am convinced that we can only overcome the problems of the recent past by involving those who are the most vulnerable. I also see strengthening the democratic European right as an important task,” she said.

“The coronavirus pandemic has deepened the divides the European Union has been striving to eliminate since its inception,” Járóka said. “As a Vice-President of the European Parliament, I worked to represent the 10-million-strong Roma population in Europe in the past year, as well as Hungarian interests, at the highest possible level, and I am asking to be given the same confidence for the next two and a half years,” she said.

The EP is scheduled to elect a new President and 14 Vice-Presidents for the second half of its 2019-2024 term on Jan. 18. Its previous President, David Sassoli, passed away on Jan. 11.