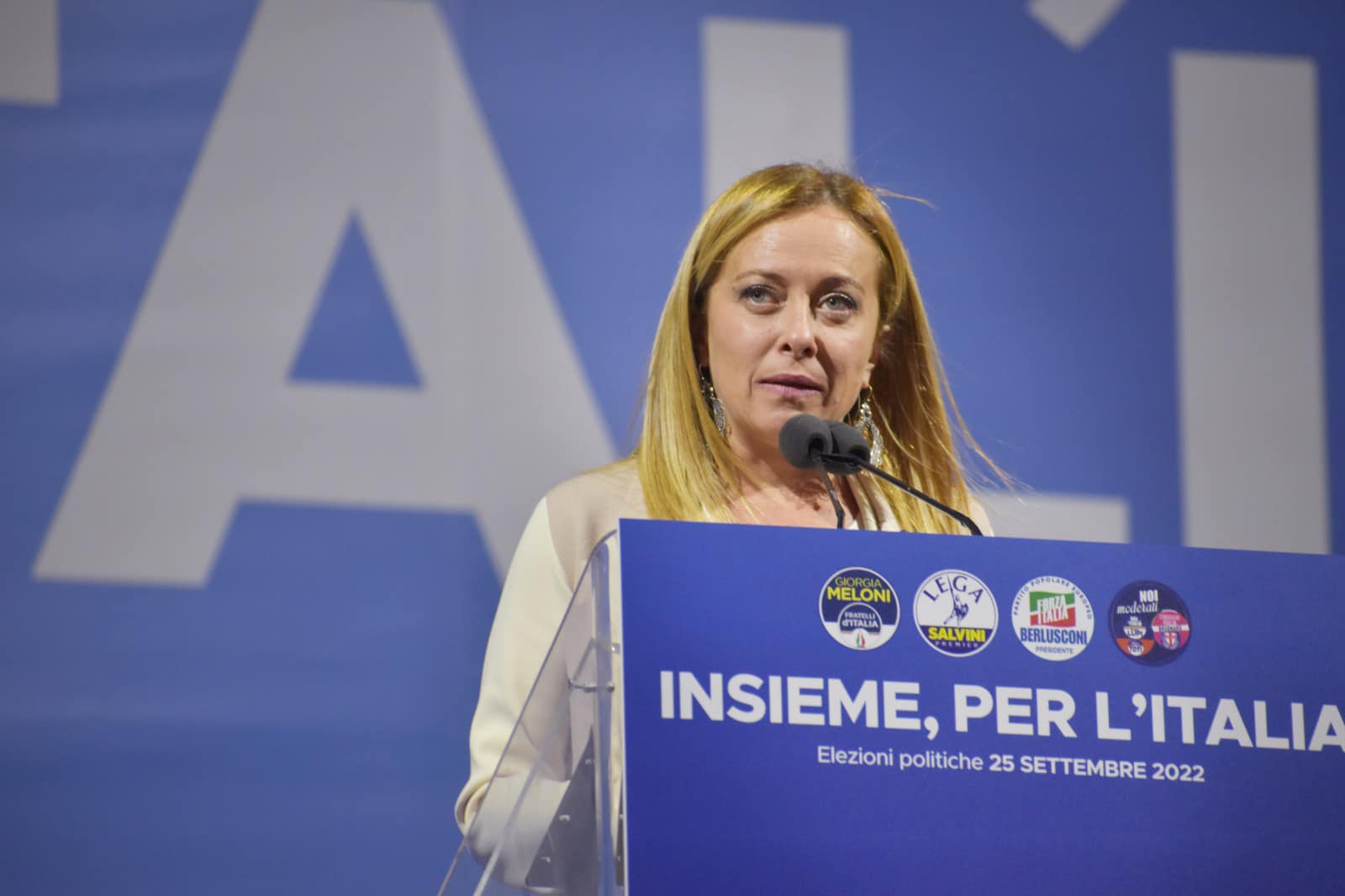 The majority of commentators see little room for maneuver in re-balancing Italy’s foreign policy after the center-right coalition’s landslide victory.

Italian newspaper La Reppublica quotes Ursula von der Leyen, president of the European Commission whose unintentional bout of honesty has done more harm than good to the parties of the center-left coalition. The Commission president said before the Italian elections that they will wait for the result of the vote in Italy, and “if things go in a difficult direction, I have spoken about Hungary and Poland, we have tools.”

Asked by Corriere della Sera how he sees von der Leyen’s comments, Matteo Salvini assessed this not at all hidden threat as “undignified and embarrassing” and struggled to properly assess it (“a threat, a blackmail, institutional bullying?”).  Since the Lega, led by Salvini, did not achieve the extraordinary result expected by its party secretary after all, even falling below the threshold of 10 percent, it can be assumed that Salvini’s party will be an uncomfortable coalition partner in its search for a sharper profile.

In which direction this will go is still difficult to predict. Since both Brothers of Italy, led by Giorgia Meloni and Forza Italia, led by Silvio Berlusconi have sworn allegiance to the transatlantic alliance, only a cautious distancing would offer some leeway. However, this is anything but easy, since support for Ukraine, on which Meloni has already given extensive assurances, is a red line for Brussels that must not be crossed.

In Strasbourg, the Brothers of Italy sits in the European Conservatives and Reformists group which supports Roberta Metsola, while around the Identity and Democracy party, where the Lega sits, the majority of the European Parliament has established a kind of “cordon sanitaire,” writes ANSA, an Italian news agency. 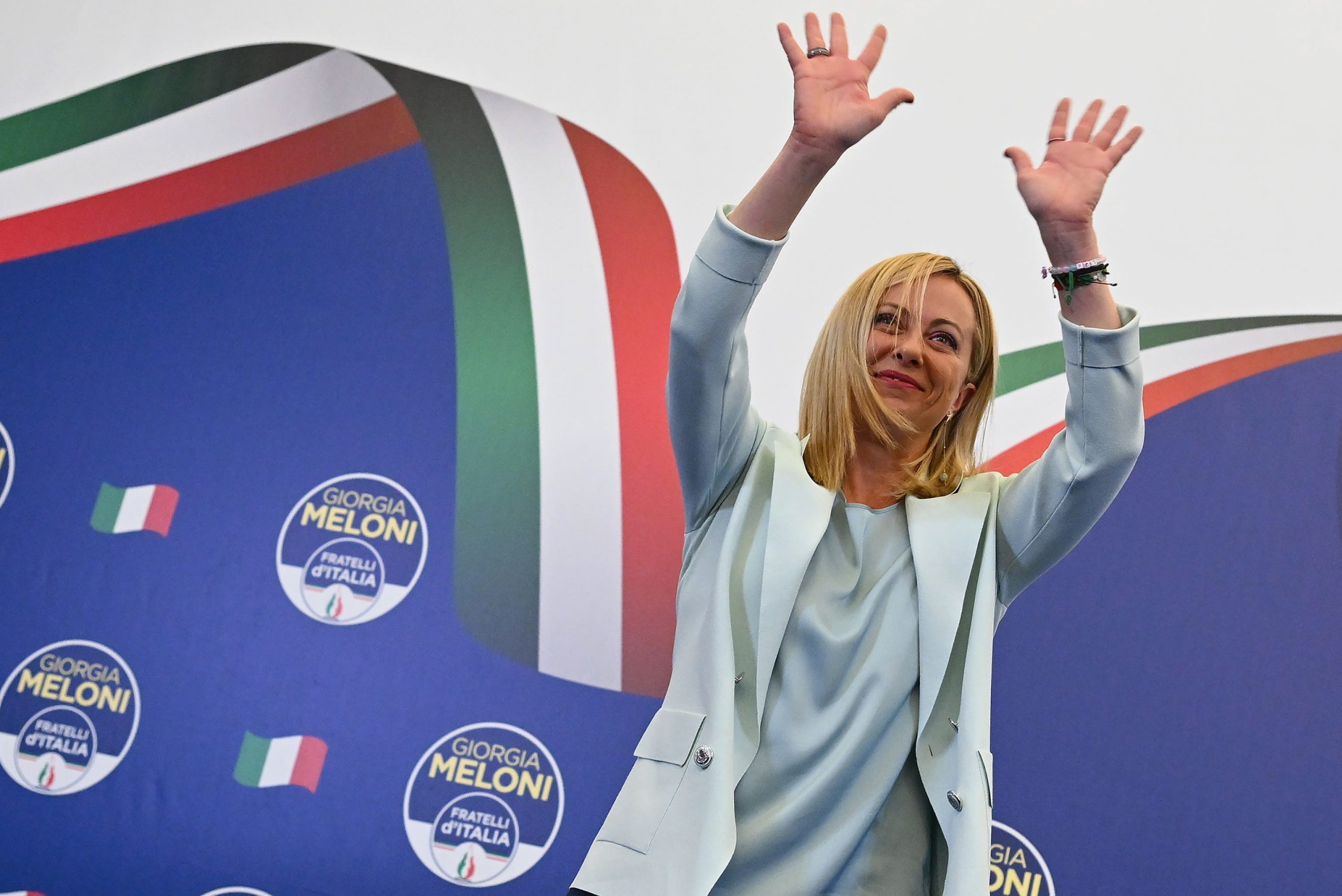 From the Hungarian point of view, Salvini’s surprising rejection of closeness to Orbán’s Hungary does not give much reason to hope for a common stance in the EU: “This is not my model. But when the people vote, they are always right. Orbán makes mistakes, like on the abortion issue (where he is far from reality), but so does everyone else,” Salvini is quoted as saying by Corriere della Sera.

This is all the more remarkable given that Salvini explicitly praised Hungary’s family policy during the election campaign, as Hungary Today reported earlier.

EUNEWS quotes Forza Italia’s Vice President Antonio Tajani, former president of the European Parliament, who sees the other junior partner in the center-right coalition as “crucial for (Italy’s) stability and credibility on the international stage.” He promises that his party will work for “an Atlantic-oriented Italy, with close ties to NATO and Brussels.” Regarding Hungarian Prime Minister Orbán, Tajani reiterated that “he has suffered a setback and does not receive support from Forza Italia.”

Il Giornale, which is critical of Hungary, disapproves of the interference from the Commission president, who, “since she’s been busy daily rebuking Poland and Hungary, has lost all sense of measure and history and treats Italian voters like naughty brats under guardianship.” With a little exercise in empathy, perhaps Il Giornale could draw parallels between the behavior of the left in Italy and the actions of their kindred spirits in Hungary:

A distorted view of the self-destructive chatter,” according to Il Giornale, that is being spread throughout Europe, could in fact also be claimed for the Hungarian left.

The left-leaning La Repubblica looks forward with concern to the victory of the Meloni-led coalition. Tensions with Hungary could dwindle to a “negligible detail” given Italy’s political weight. Support from the Visegrád Group member states could even lead to a political “realignment of the continent.” 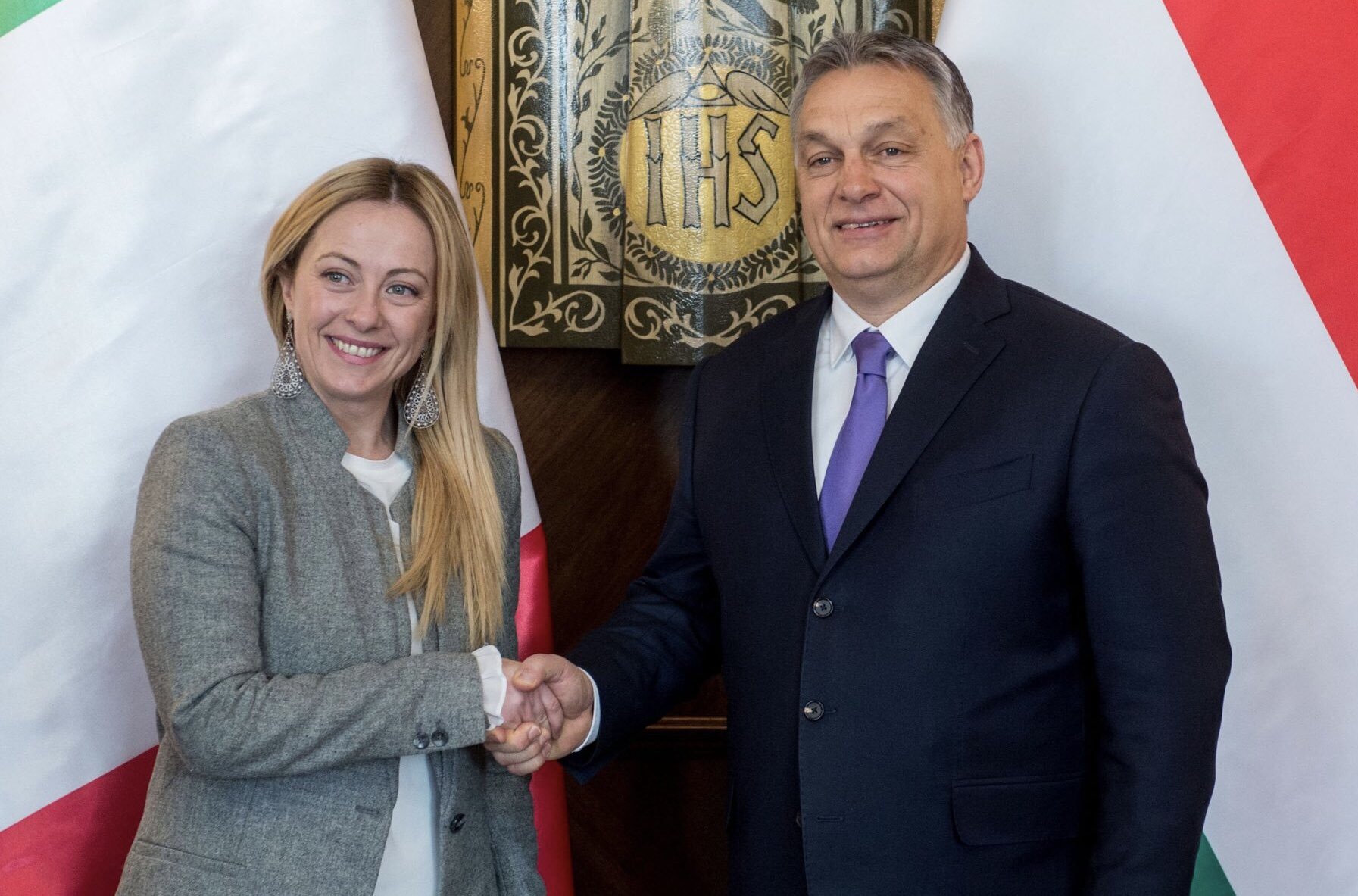 Fidesz and Viktor Orbán maintain good relations with all parties of the Italian center-right coalition.Continue reading 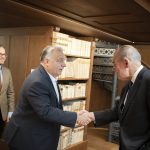 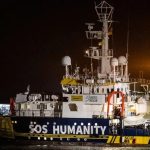