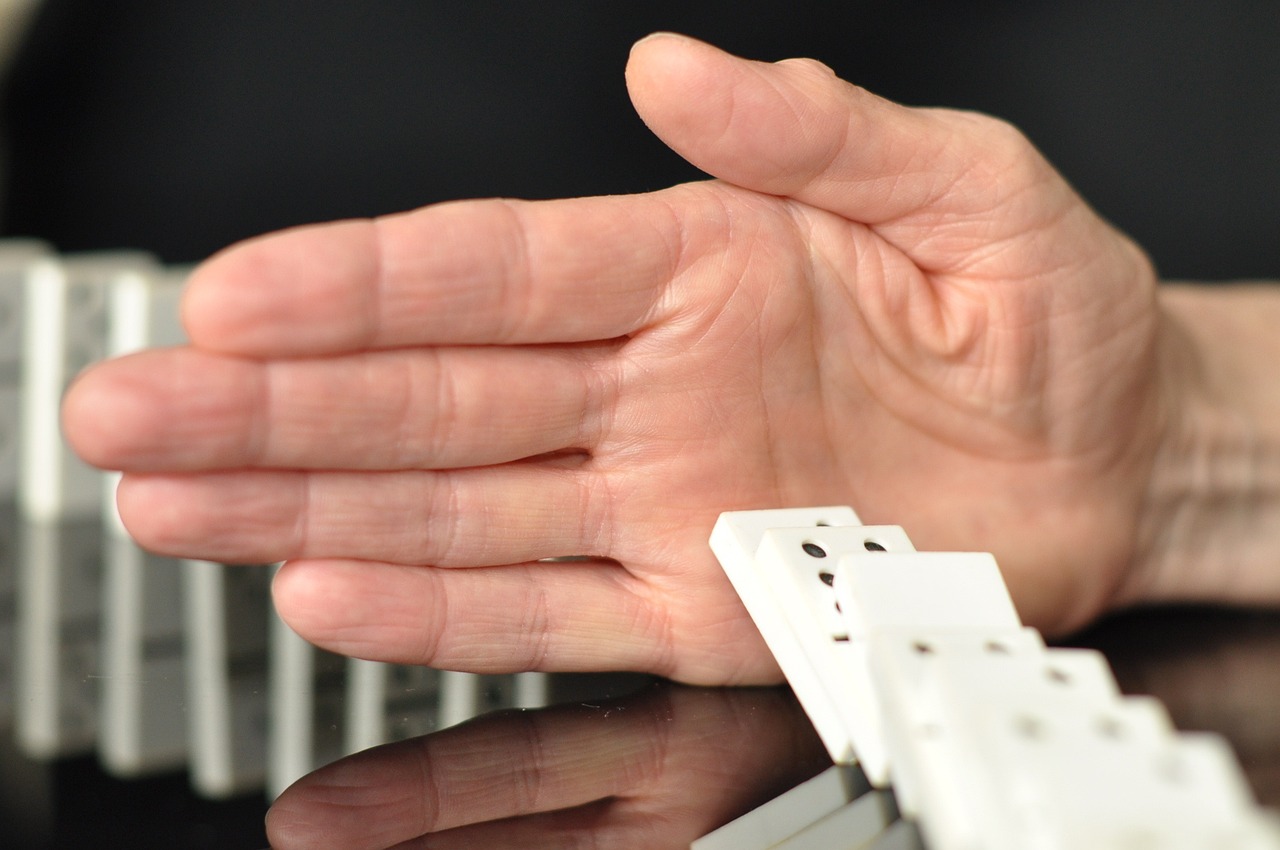 Corruption in Hungary is no more rampant than elsewhere, Ferenc Bíró, president of the recently established Integrity Authority, told Bloomberg. He added that he believes it is not Hungarian Prime Minister Viktor Orbán’s system that is corrupt, but individual people.

Ferenc Bíró said there should be no equivalence between government and corruption. He considers the fight against corruption to be crucial, if only because it is one of the conditions for receiving EU funds, and the release of billions of euros is necessary to strengthen the Hungarian economy.

The president of the Integrity Authority says the new office will aim to promote a change in the economic culture and to curb corruption, but not to prosecute it. As he told Bloomberg, the new authority will have to work with other public bodies to achieve results and its tasks will include improving Hungary’s image. 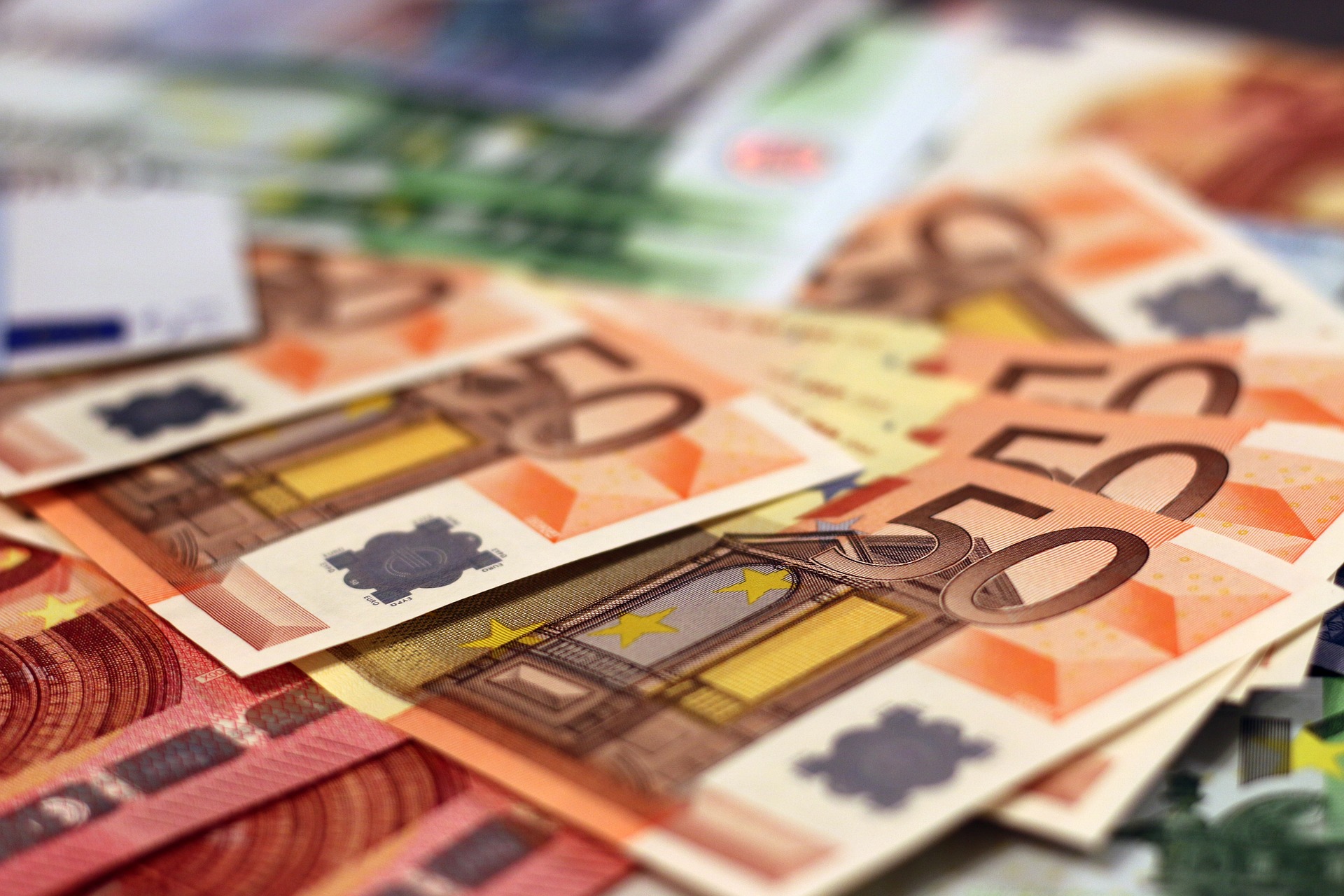 The Integrity Authority was launched last year, and along with its Anti-Corruption Task Force, they are meant to demonstrate the government’s commitment to cracking down on corruption in order to get access to EU money withheld over rule-of-law concerns. The establishment of the authority was one of the 17 requirements of the European Commission to release Hungary’s EU funds.