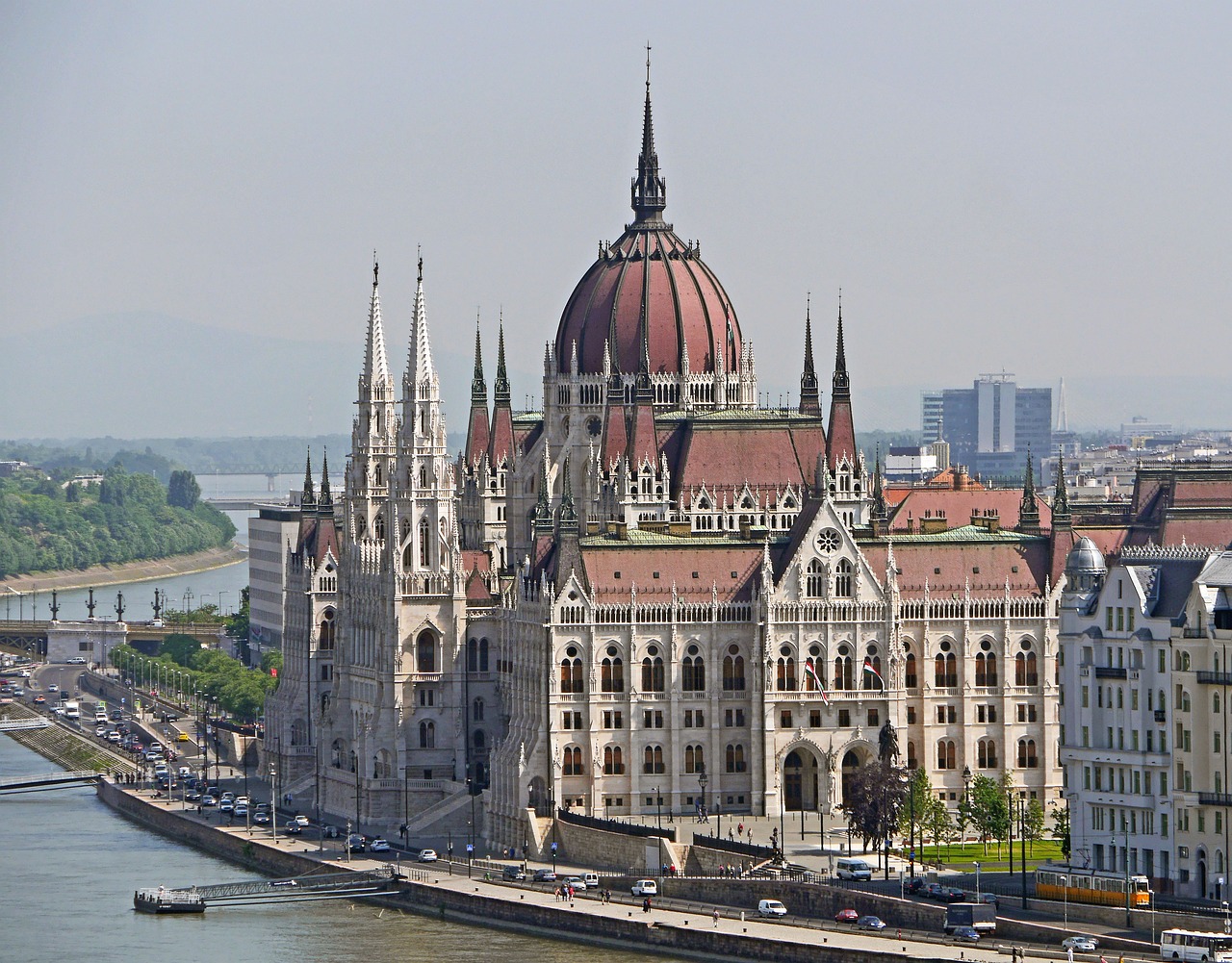 The Directorate General for Audit of European Funds (EUTAF) has announced the results of the selection of the members of the committee that will play a key role in choosing the leadership of the new anti-corruption agency, the Integrity Authority.

A total of 33 people applied, including candidates from the controversial group Transparency International Hungary (TI). None of Transparency’s candidates were approved, which might point to the fact that the government does not trust the organization due to what it perceives as politically biased reports in the past.

The Integrity Authority and the Anti-Corruption Task Force, which are in the pipeline, are meant to demonstrate the government’s commitment to crack down on corruption in order to get access to EU money withheld over rule-of-law concerns. A step in this direction was the launch by the government’s Directorate General for Auditing European Funding (EUTAF) of a call for experts to apply to the committee that will select the leadership of the Integrity Authority.

Transparency International Hungary announced that it will nominate three of its own candidates to the body in order to participate in the creation of the new anti-corruption authority. On Wednesday, however, it emerged that none of them have made it to the committee, instead EUTAF announced that it had appointed Zsolt Ákos Halász, Balázs Zoltán Pataki and Tünde Tátrai.

Miklós Ligeti, Legal Director of Transparency International Hungary, told Népszava, “It seems that the fact that the three candidates were recommended by TI was an irreparable disadvantage.” However, one of the winners, Tünde Tátrai has worked with TI in the past.

Balázs Hidvéghi reacted to a letter of 62 MEPs, calling on the OSCE to carry out a full-scale election observation in Hungary.Continue reading

The three experts selected to work in the committee are:

Zsolt Ákos Halász, 45, has previously worked at the Constitutional Court, the Hungarian Development Bank, the Hungarian Investment and Asset Management Company and the Office of the Parliamentary Commissioner. From 2013 to 2016, he worked as a Vice President Advisor at the European Investment Bank. After 2016, he supported the preparation of financing transactions in Hungary at the European Investment Bank. Since 2018, he has been Head of the Department of Finance and Law at the Faculty of Law and Political Sciences of Pázmány Péter Catholic University.

Tünde Tátrai, 48, worked until 2007 at the then Prime Minister’s Office, most recently as a legal and procurement advisor. Since 1997 she has been a professor at the Department of Supply Chain Management at Corvinus University of Budapest.