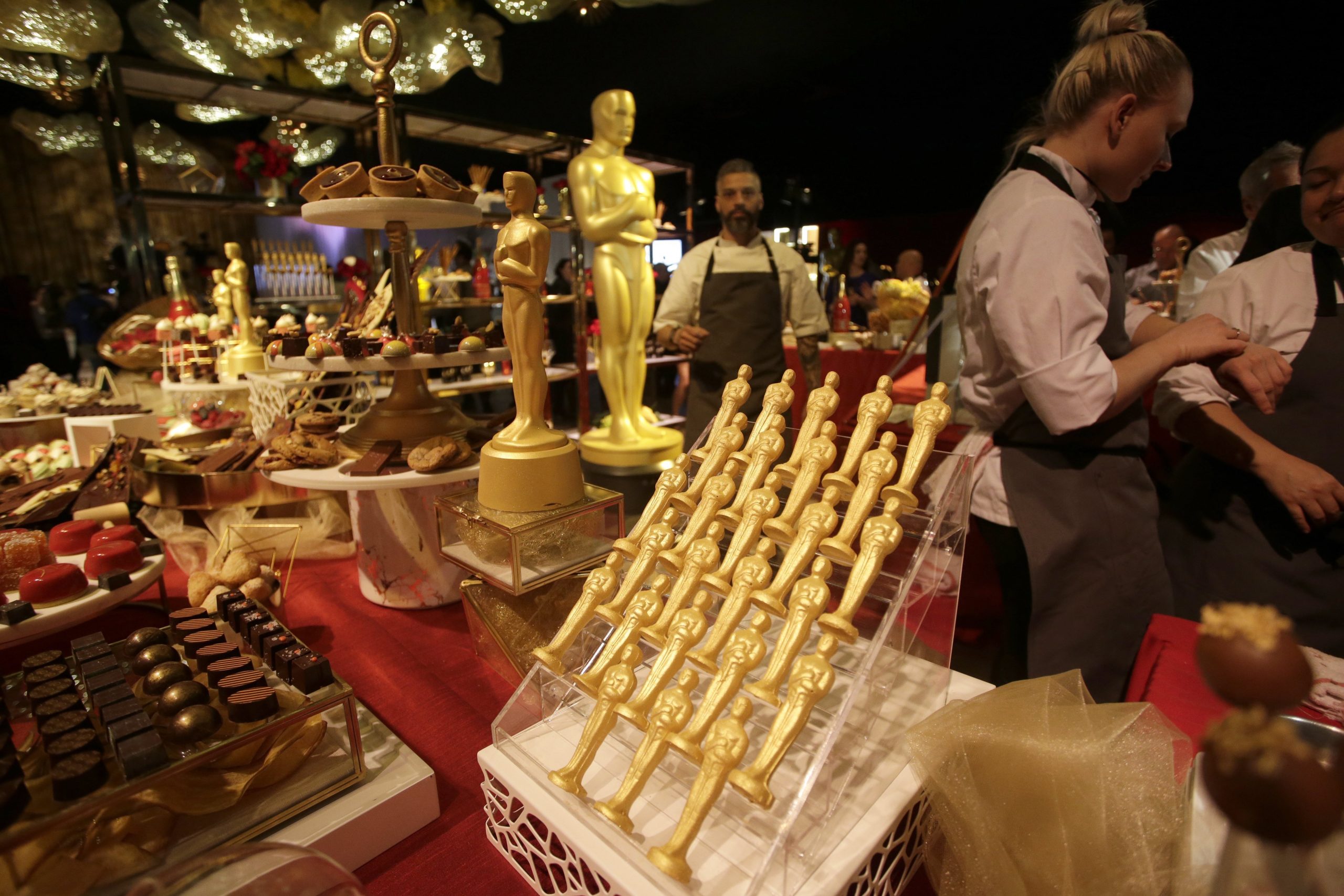 As we reported before, István Szántó, the head chef of Spago restaurant in Budapest, had the chance to present some iconic Hungarian dishes at the Oscars Governors Ball in Los Angeles on Sunday. Szántó also met celebrities, as he was not working in the kitchen, but in the event hall at the display counters.

Some dishes, including the Hungarian Hunter’s beef (vadas), were prepared at the display counters.

“The kitchen opens onto the event hall, which offers seating for 500 guests in addition to a standing room. We are talking about an event for 1500 people, so the quantities are really amazing. 100 different dishes were prepared, four of which were Hungarian dishes and 30 were desserts. The organizers counted on 10 portions of food per guest, so we had to prepare 15,000 portions of food in total,”

said István Szántó about the Oscars Governors Ball, which is a post-Oscars party and is attended by celebrities and VIP guests.

The first guest in the room was Samuel L. Jackson. I must admit, I was still packing up my things at the counter with the other two chefs who were working with me when he arrived. It was only then that I actually realized who I was going to be cooking for.”

For me, it’s not about the event I’m cooking for, it’s about giving good food, but when the guests arrive with the statue in their hands, it’s still an amazing feeling. I am very happy that the award-winning creators of Dune came up to me and greeted me in Hungarian. I am proud of each of the dishes, from the Eszterházy torte, which is made in a completely traditional way, to the Hungarian trifle, presented as a special bonbon. But the fact that they kept coming back to me for Hunter’s beef made with wagyu beef was a wonderful feeling,”

said Szántó. He most probably referred to the Hungarian Oscar-winning set decorator Zsuzsanna Sipos and Oscar-winning production sound mixer Mac Ruth who has been living in Hungary for more than 20 years. Both of them received the honor for their work on Dune. There was even a picture taken of Szántó and Ruth at the ball.

In addition to these, they also made chicken paprikash prepared in the “Hortobágyi” way.

Street Kitchen reports that Szántó will return to Hungary in a week. The chef already visited the Spago restaurant in Beverly Hills before the party, and after the party, his next stop is Wolfgang Puck’s CUT restaurant in Las Vegas, where he will learn more dishes. 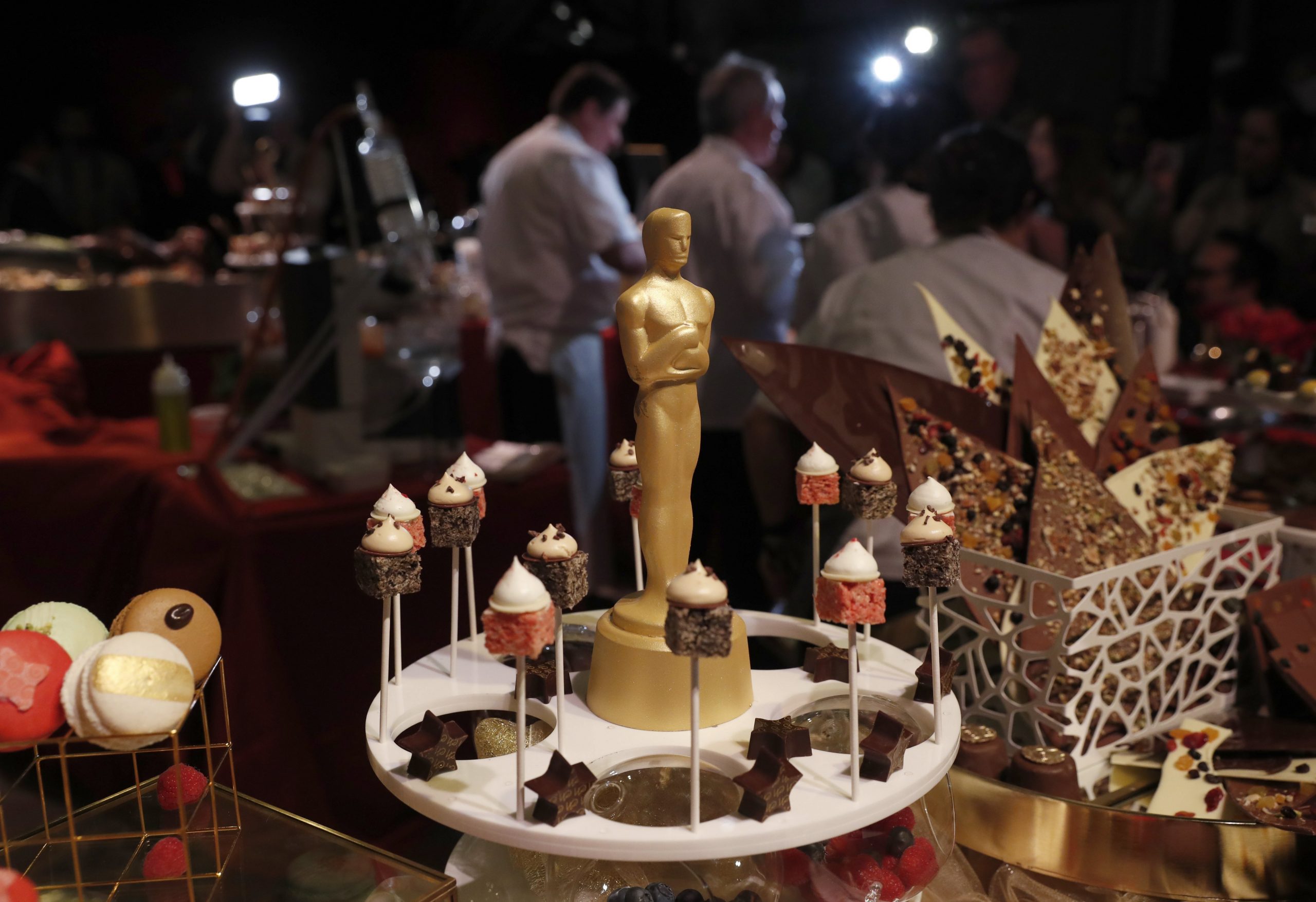 "I thought of dishes that are emblematic of Hungarian cuisine. In the end, chicken paprikash, hunters' stew, Eszterházy torte and Hungarian trifle were the winners," said István Szántó.Continue reading