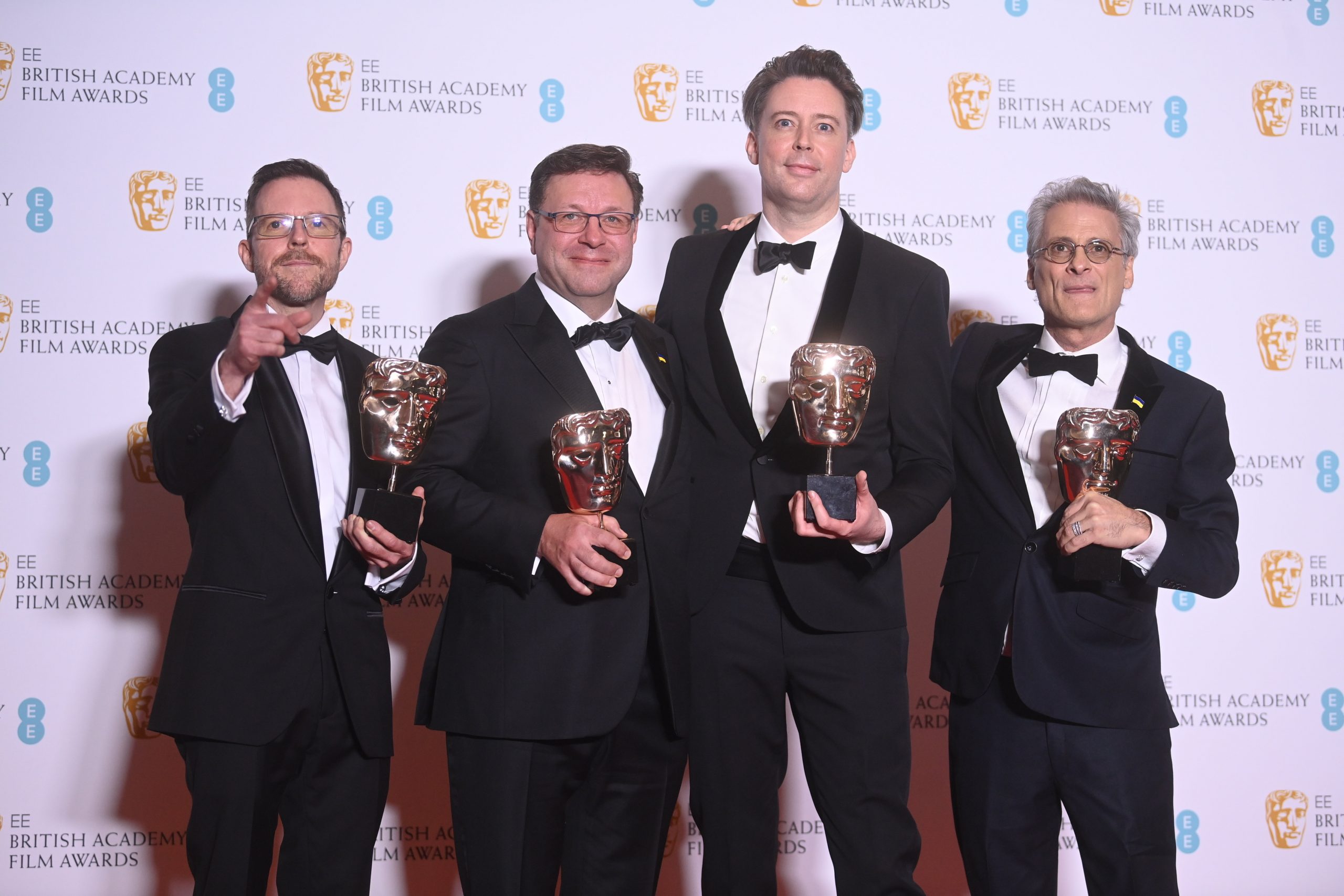 Besides Hungarian set decorator Zsuzsanna Sipos, sound engineer Mac Ruth, who has been living in Hungary for more than 20 years, was also a winner at the 2022 Oscars.

Like Sipos, Ruth, who is American but has Hungarian citizenship, speaks fluent Hungarian, and has a Hungarian wife, also received an award for his work on Dune, shared with his colleagues. Ruth, who is the production sound mixer of the team, won the award for Best Sound together with Doug Hemphill, Theo Green, Mark Mangini, and Ron Barlett. Green’s wife, Anina Pintér, is also Hungarian.

Ruth, 54, studied filmmaking in Texas and made his first film in Hungary in 1995, The Zone. He returned in 1997 and has lived in Hungary ever since and has worked on several major films made in Hungary.

He has previously been nominated for Academy Awards for The Martian, 13 Hours: The Secret Soldiers of Benghazi, and Blade Runner 2049, on which Zsuzsanna Sipos also worked.

That was an amazing effort, especially between Mac and Theo, to create all these great sounds for the film and to really find the voice of the movie, no pun intended,”

said Ron Barlett, one of the re-recording mixers of the team.

Even a Hungarian dress made it to the Oscars: Klaudia Ruth-Kiraly, Mac Ruth’s wife, accompanied her husband to the gala wearing a dress by Hungarian designer Kinga Cakó.

Just like Sipos, Ruth was also nominated for a BAFTA earlier which he and the sound team won as well. 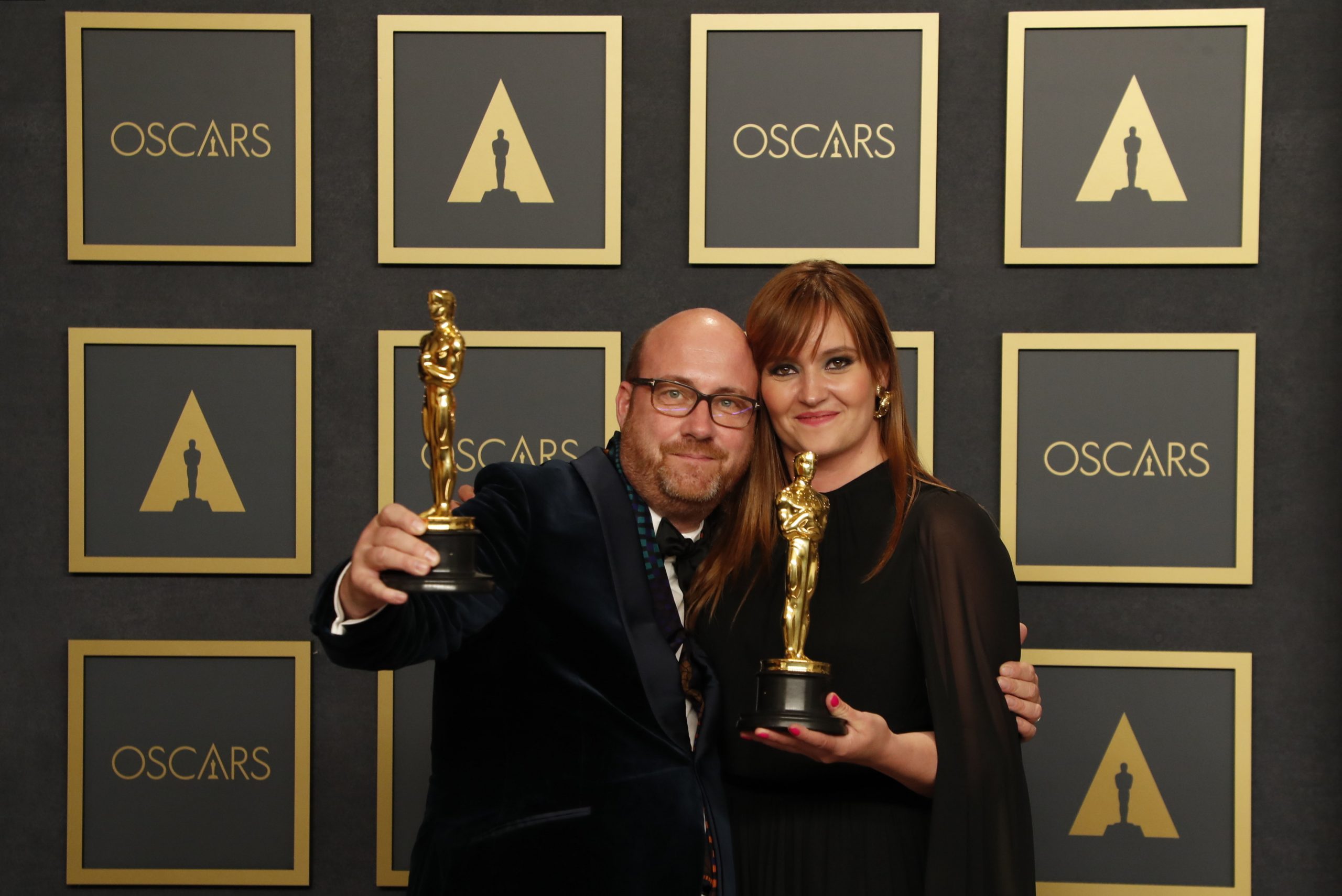 "I am such a crybaby, I'm sorry. It means an awful lot. I just want to thank everybody, my team, and everyone who participated, and for the opportunity. Köszönöm, thank you!" Sipos said in her acceptance speech.Continue reading

Featured image: Dune’s sound team with Mac Ruth on the left, after receiving the Best Sound Award for the Dune at the British Academy of Film and Television Arts (BAFTA) Awards at the Royal Albert Hall in London, March 13, 2022. Photo by Neil Hall/EPA/MTI 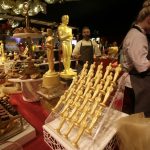