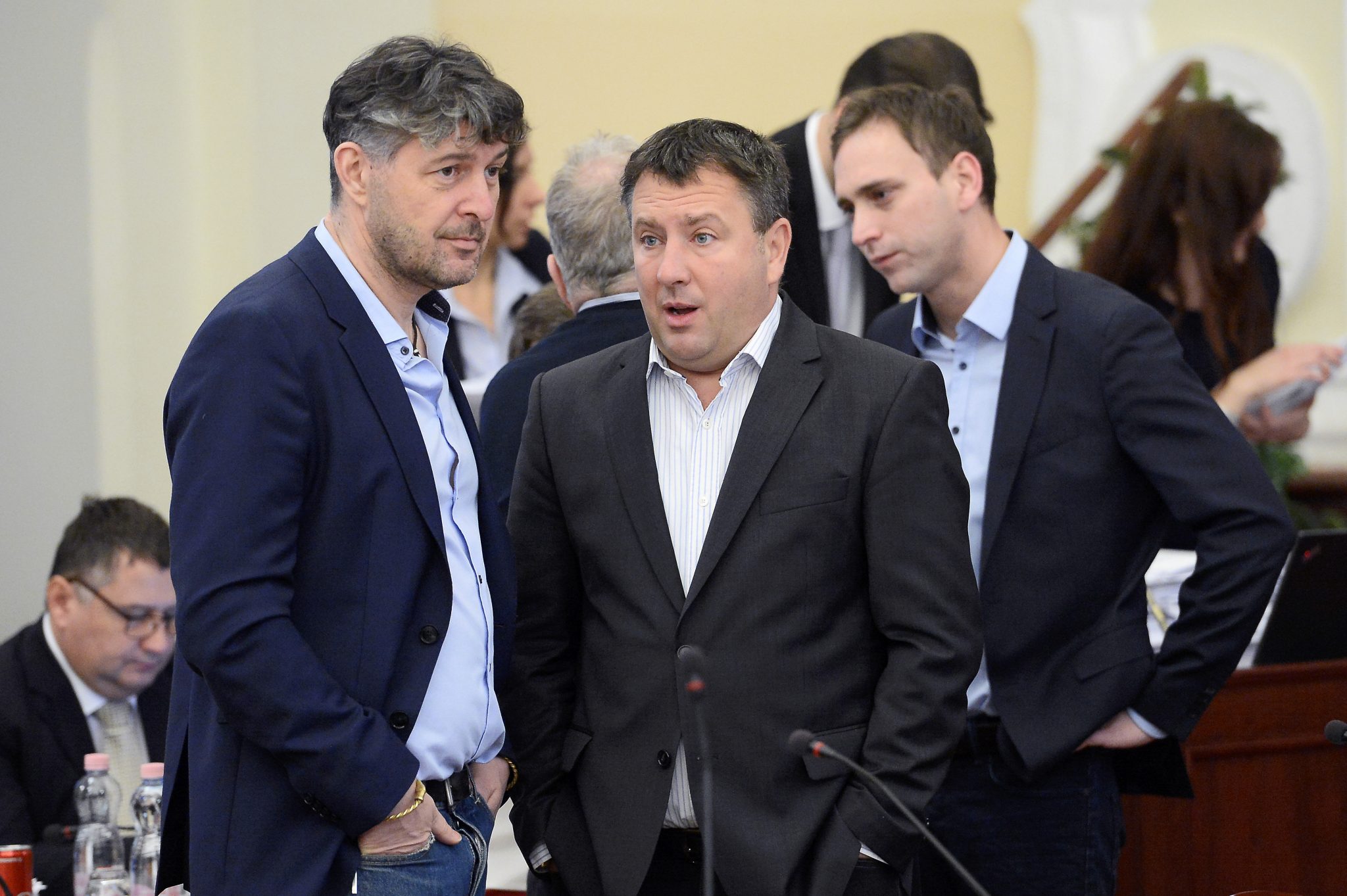 In the past two years, the 5th district, led by Péter Szentgyörgyvölgyi of Fidesz (previously led by incumbent Cabinet Minister Antal Rogán), has sold billions of forints worth of real estate assets without ensuring the capital’s right to pre-purchase, according to the suspicion of Budapest mayor Gergely Karácsony. In his submission, Karácsony highlighted that just in recent weeks, Szentgyörgyvölgyi’s district had notified the capital of the sale of some eight properties, while failing to provide data needed to grant the pre-purchase rights, even after repeated requests.

Szentgyörgyvölgyi unilaterally decided to sell HUF 2.2 billion (EUR 6.1 million) worth of real estate assets in late 2020, during the state of emergency. Similarly, at an extraordinary meeting convened by the mayor on December 16th last year, another HUF 1.3 billion (EUR 3.6 million) of assets were sold, after the Fidesz majority green-lighted it.

Gergely Karácsony commented. His wording confirms that the move is not completely independent from the City Hall case, in which pro-Fidesz media accused the current opposition leadership with wanting to sell City Hall (but in which a similar committee established that there was no such intention). 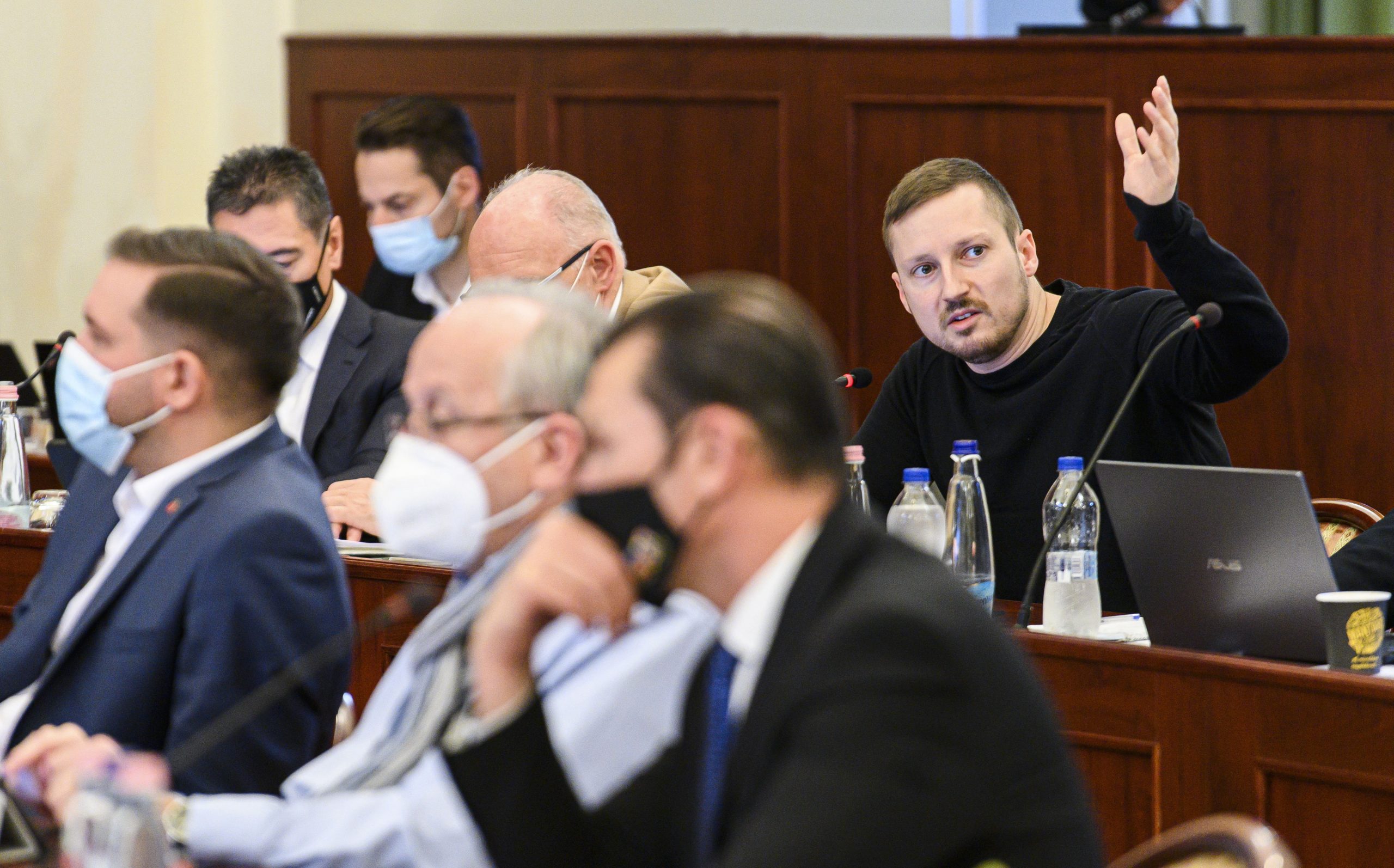 According to the politician, the procedure has been similar in all of the cases: property assets worth billions are advertised in tenders that are dubbed ‘international’ but are in fact accessible to only a few, and are then sold at discounts or at the price of the property valuation previously prepared for the municipality, after the only bidder has made an offer of just that much.

Reportedly, even the Government Commissioner in charge of the Budapest Government Office, Botond Sára, criticized this kind of procedure.

According to the 5th district’s justification, the properties in question have been vacant for years, creating an expense for locals, and therefore are worth it to be sold.

Actually, the seven-member committee will be headed by the 7th district’s mayor Péter Niedermüller (of Democratic Coalition), something which is no coincidence, as many properties in his district were sold under the previous (Fidesz) administration, with the alleged tenants being provided with the a 30% pre-purchase right.

According to Szentgyörgyvölgyi’s reaction, Fidesz-KDNP mayor of District V, the capital’s leadership just wants to divert attention from “messy affairs” with the investigative committee, and he questioned whether the capital can exercise supervision over the sovereign municipality. Fidesz-KDNP’s group leader in the Budapest Assembly, Zsolt Láng, said the creation of the committee was about the city administration’s “desire to get rid of the burden of the City Hall case,” which could be seen as a kind of “revenge.”

Relevancy of the Schadl-Völner case

In an additional feature, there are many property sales linked to “the biggest corruption case of the last 30 years,” namely the Schadl-Völner case, Karácsony says, as this aforementioned method was the one under which György Schadl also got his hands on several properties. The President of the Hungarian Court Bailiffs Chamber, for example, obtained a 49-square-meter shop in Városház Street for only HUF 389,000 (EUR 1,085) per sqm (well under the average sqm price in the district).

This just adds to other Budapest properties Schadl recently bought, purchases that Karácsony now wants to look into.

"If there is even the slightest spark of patriotism left in you, you will assess your political responsibility, face the consequences, and resign from your ministerial position today," the opposition parties wrote in an open letter to Rogán.Continue reading

Karácsony has also insisted that in the future, the leadership of Budapest could be granted a right of first refusal when a district leadership wants to sell its property.

featured image: Szentgyörgyvölgyi and Láng in the Budapest Assembly; via Tamás Kovács/MTI