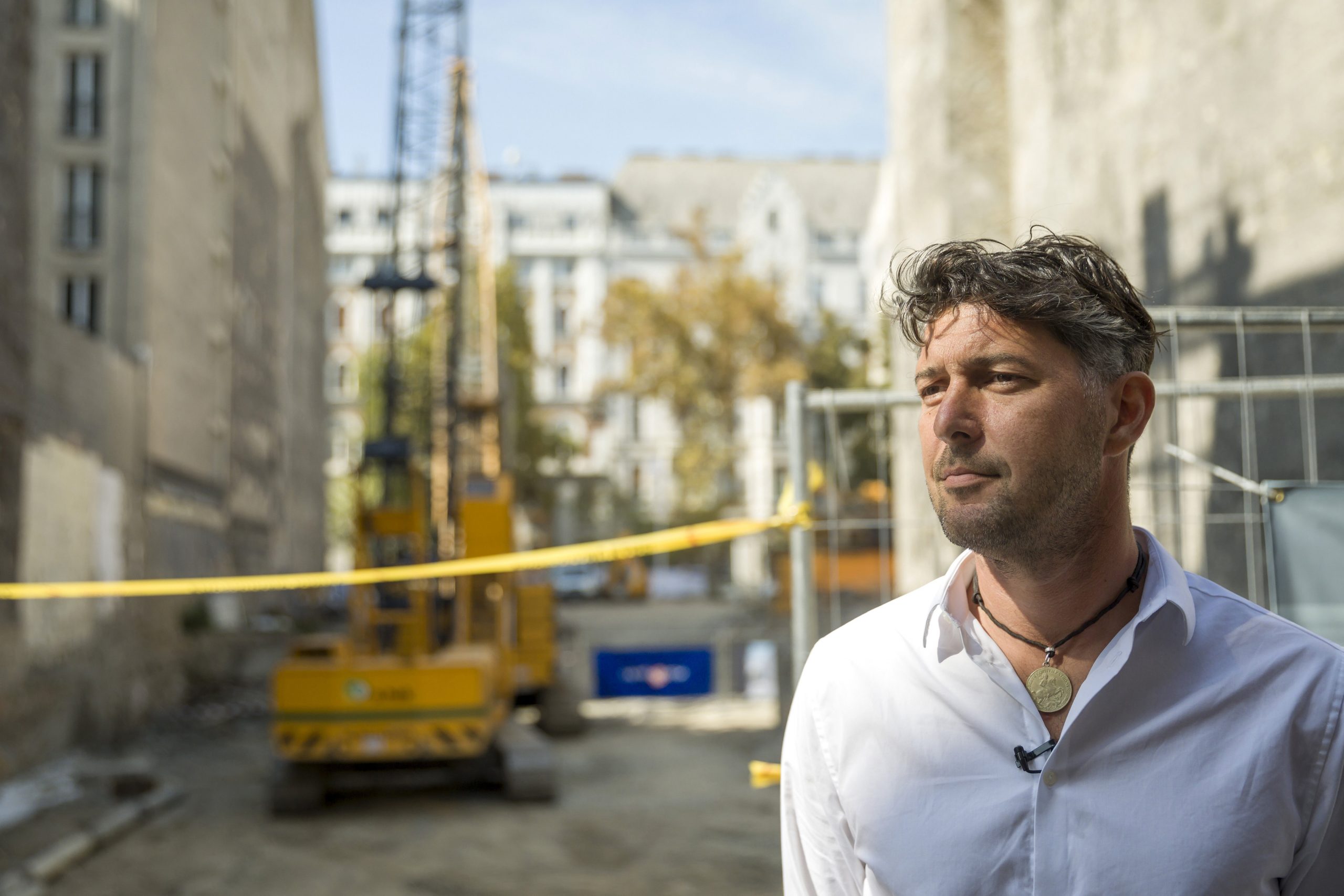 The police forwarded the files of the proceedings against the mayor of the city center district to the tax authority, according to a decision obtained by 24.hu.

The police have forwarded a report to the National Tax and Customs Office (NAV) about the wealth accumulation of Péter Szentgyörgyvölgyi, the Fidesz mayor of Budapest’s 5th district, the Budapest Police Headquarters confirmed to 24.hu. According to the decision, what happened raises a simple suspicion of budget fraud, which must be clarified by NAV.

24.hu reported earlier that in recent years, the mayor bought nearly 30 hectares of land in Bakony without having the funds to do so in his financial statement. After this, Momentum politicians reported the incident. 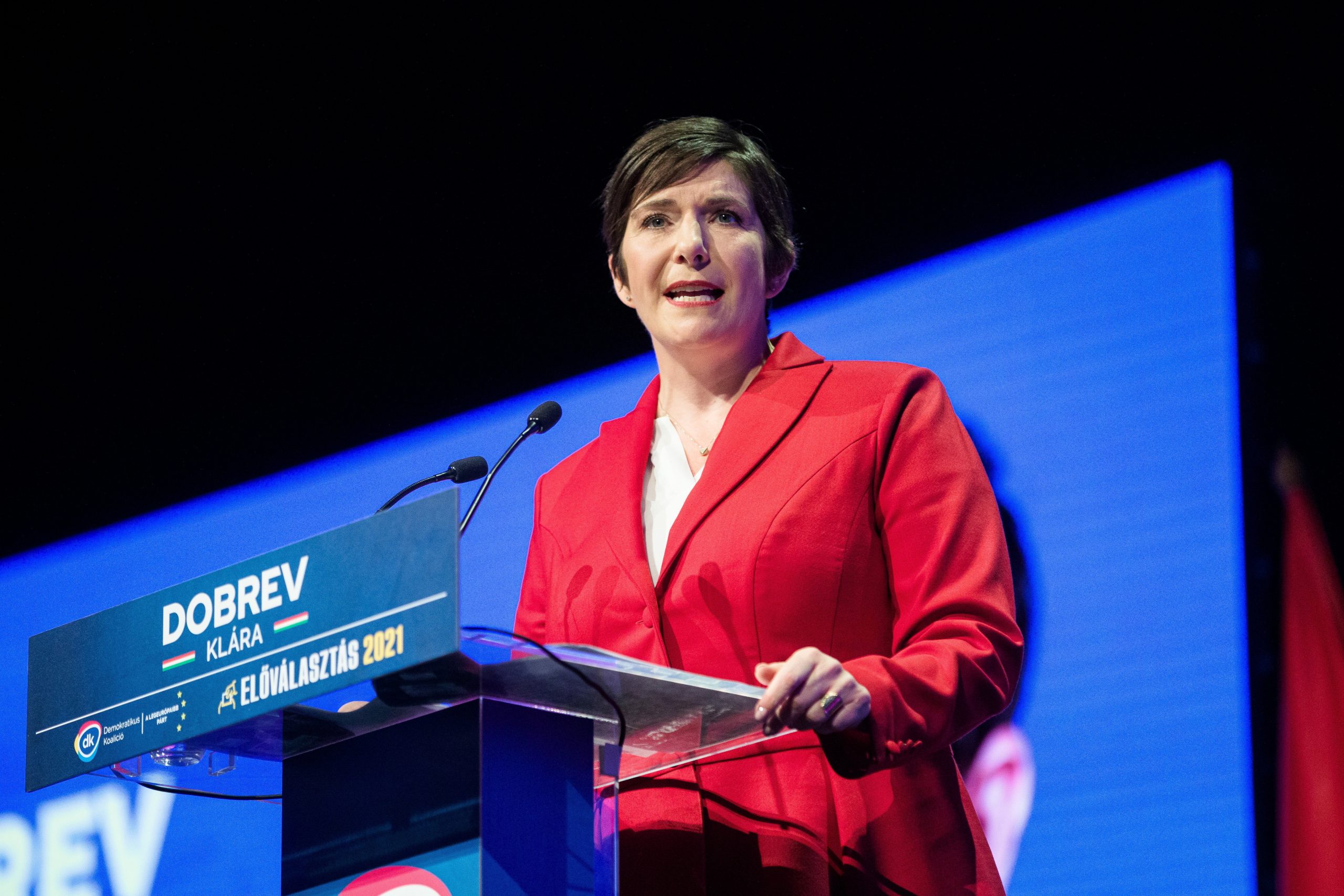 DK's PM candidate Dobrev said that if she became prime minister in 2022, her government would order investigations into politicians who fail to account for their accumulation of wealth.Continue reading

Szentgyörgyvölgyi told Magyar Nemzet that “I have always submitted my declaration of my financial statement in accordance with the rules, in full detail, even in the form of a twelve-page declaration, because I have nothing to hide,” adding:

“It was no secret, in the district or elsewhere, that our family’s ties to Bakony go back decades, and are clearly documented and traced in all my financial statements.”

24.hu, however, after comparing the mayor’s declared income and the estimated value of his nearly 30 hectares of land, concluded that they were not covered by his financial assets- unless he has income that is not from his earnings and therefore does not need to be declared. But the site did not get a response after asking about the value of the land and how Szentgyörgyvölgyi is financing the purchase.