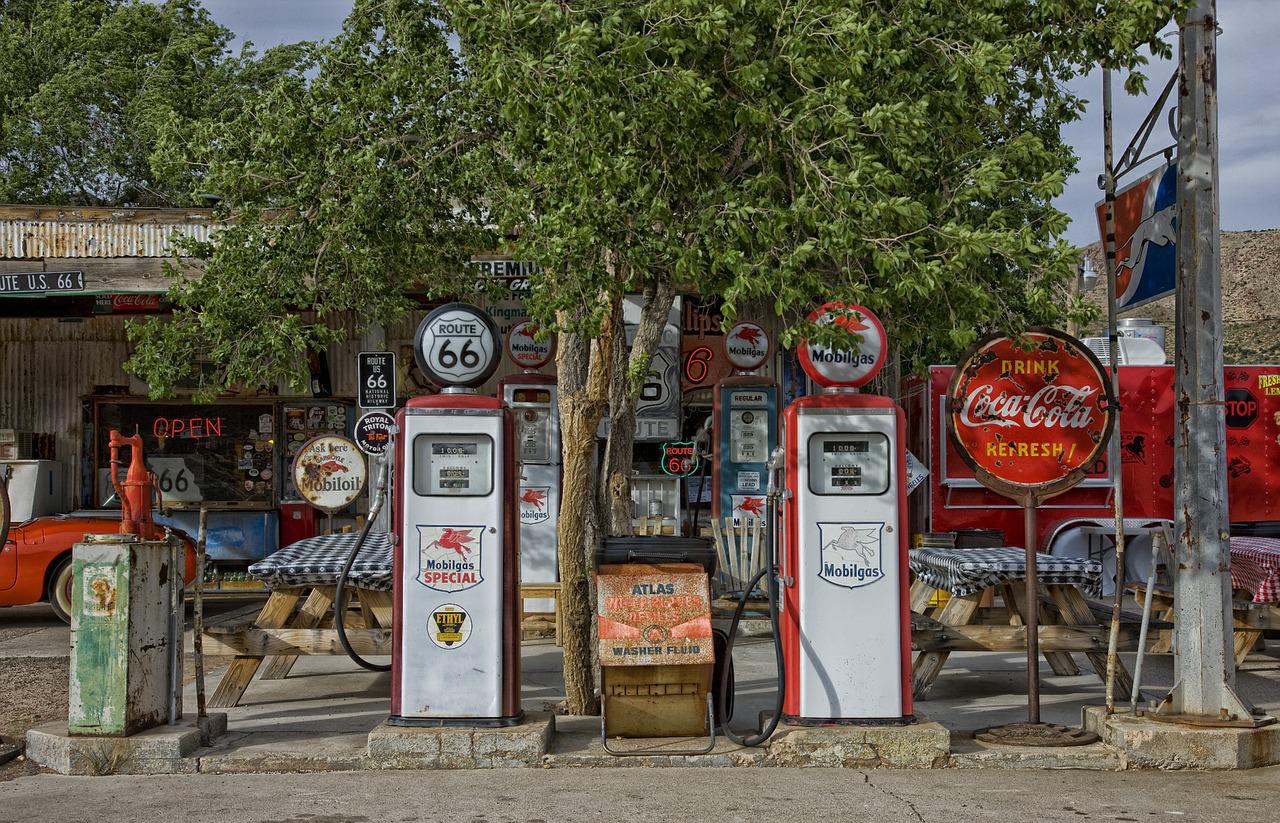 Gábor Egri, president of the Independent Petrol Stations Association, said that the partial closures of petrol stations on August 19th and 20th were a success, and called for the price freeze to be lifted as soon as possible.

Small petrol stations belonging to the association announced before the holiday weekend that they would hold a shutdown on the 19th and 20th of August, as “due to the resulting supply shortages, uncertainties and unpaid financial subsidies, they are forced to suspend their services.”

Budapest has introduced a scheme to support small petrol stations since the spring.Continue reading

The president told Index news portal that despite the fueling restrictions in July, there was no significant drop in Hungarian fuel sales at the capped price of 480 forints (1.17 euros). MOL has already called for the capped price to be abolished, while drivers can prepare for a situation where they may not be able to get fuel in some places during the coming months.

It is worth checking, as prices for products without a price cap can vary greatly at gas stations throughout the country. 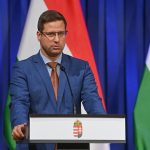