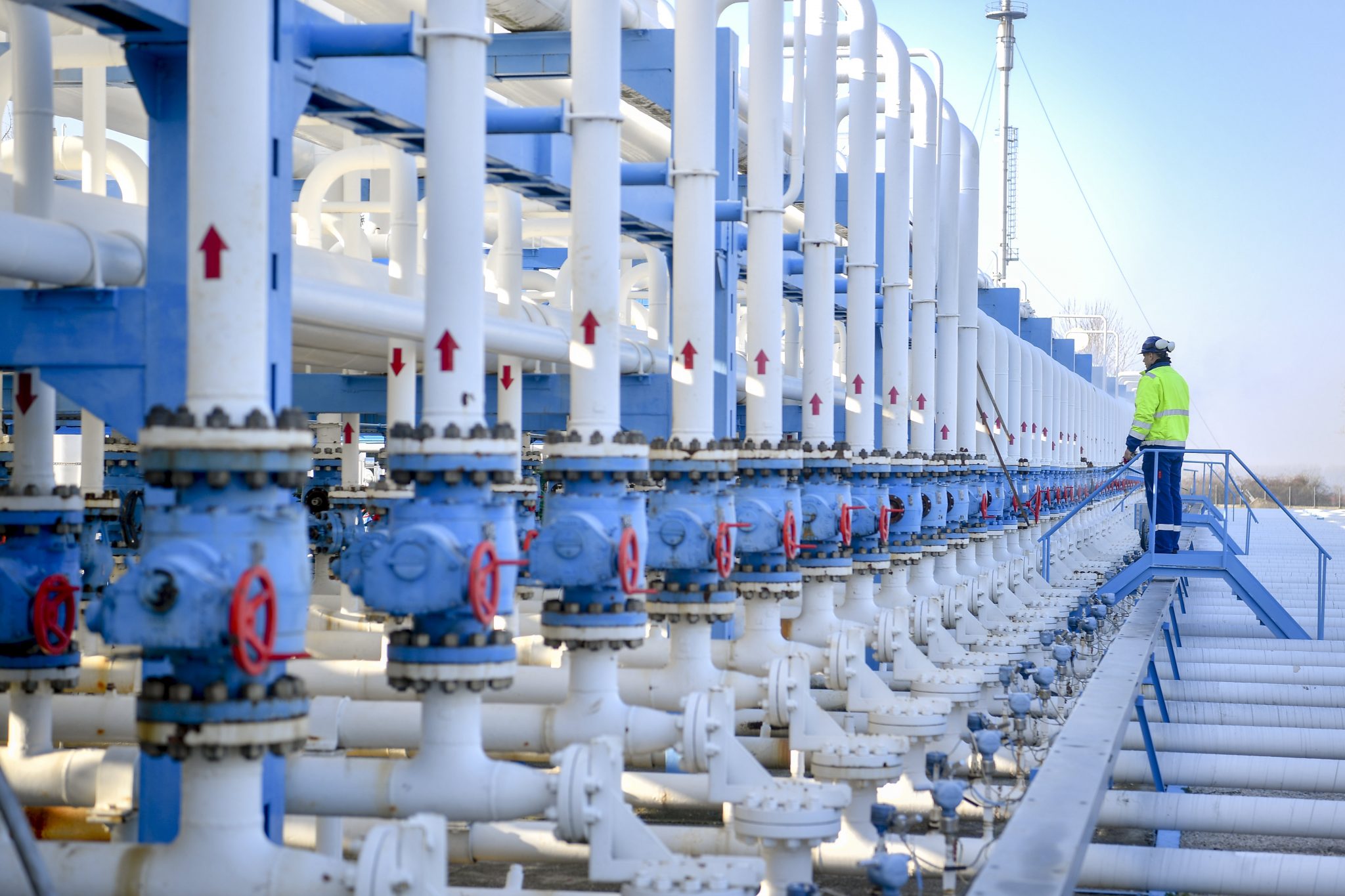 Hungary has been one of the most forward-thinking countries in terms of gas storage, with the fourth largest gas storage capacity in the European Union. As a result, the amount of gas stored already covers the total residential consumption – Géza Sebestyén, head of the Economic Policy Workshop of Mathias Corvinus Collegium, told public broadcaster M1.

The expert said that the gas price in Hungary is very competitive, adding that even above average consumption gas prices will be very cheap compared to the world market price. He also pointed out that the situation was not always like this: during the Socialist era in 2006 with Prime Minister Ferenc Gyurcsány, the government privatized the gas storage facilities and sold them to foreign companies.

Géza Sebestyén also talked about the new regulation of the Council of the EU, which says that in the 2022-2023 period, all Member States have to fill up their storage to 80 percent. However, there are EU states which do not have any storage capacity – they could be in trouble during the winter because it cannot be known how continuous gas deliveries will be, and there have already been hiccups in the transportation through the Nord-Stream I pipeline in Germany.

The expert cited the case of Greece, where electricity is produced by using natural gas. Yet the country does not have gas storage facilities, which means that due to hiccups in transportation, they might need to decrease their gas consumption. Sebestyén also highlighted that the EU’s proposal to cut back consumption by 15 percent is not about solidarity. 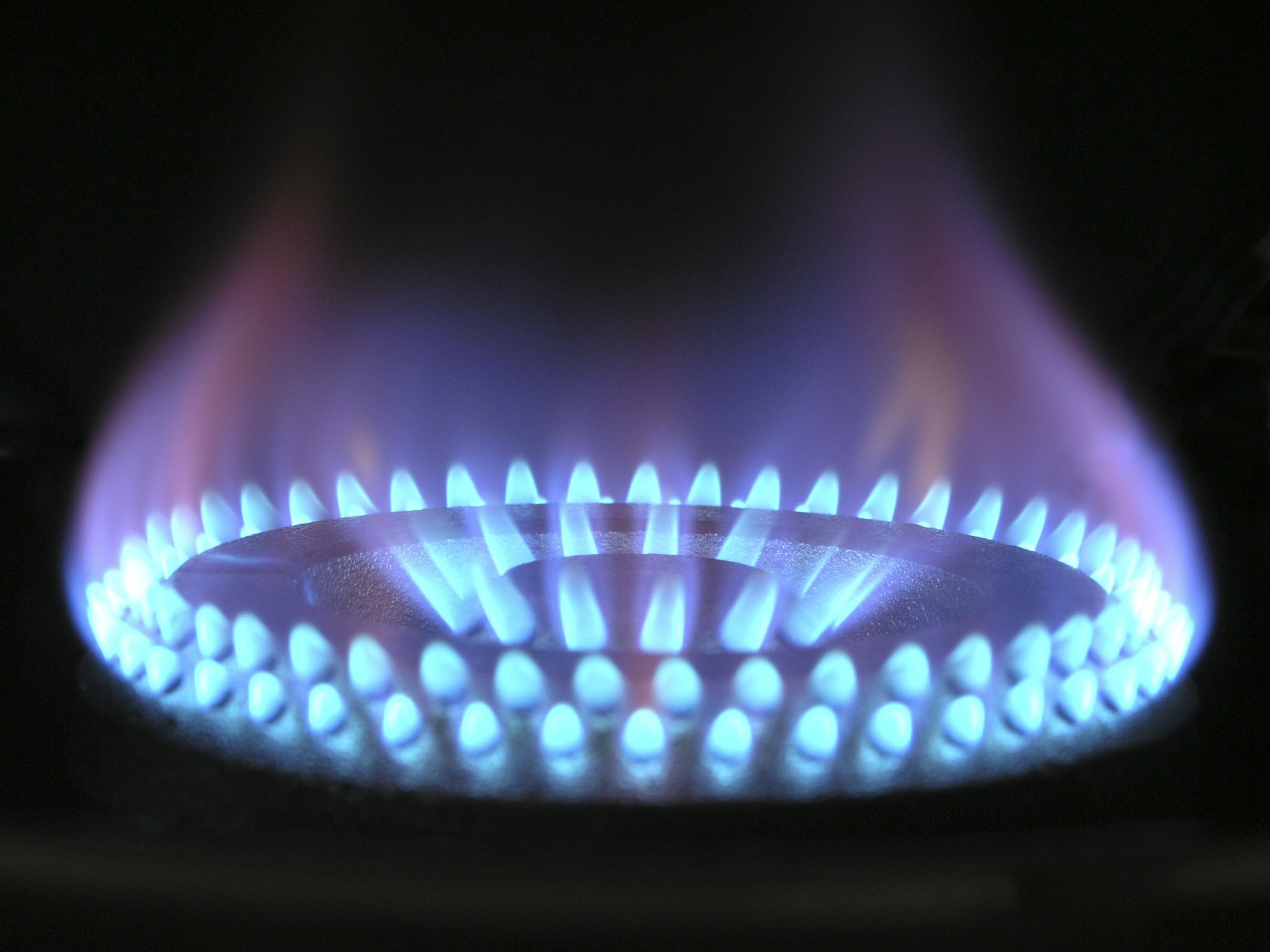 We are not living in normal times, hence we need to be absolutely sure, State Secretary Tamás Menczer says.Continue reading

Hungary needs extra gas purchases, according to the expert, because if a colder winter comes, domestic consumption could increase. He added that

below average consumption, Hungarian people get gas incredibly cheaply, and even above the average, they have to pay very little compared to world market prices.

Meanwhile, it is not only gas that is causing problems in the market, but also petrol. As St. Stephen’s Day approaches, several petrol stations will be closed for the weekend. The Independent Petrol Stations Association will hold a shutdown on the 19th and 20th of August, because “due to the resulting supply shortages, uncertainties and unpaid financial subsidies, they are forced to suspend fuel service.” The shutdown concerns 500-600 stations, however, big chains like Mol, Shell, and OMV will be open as usual. 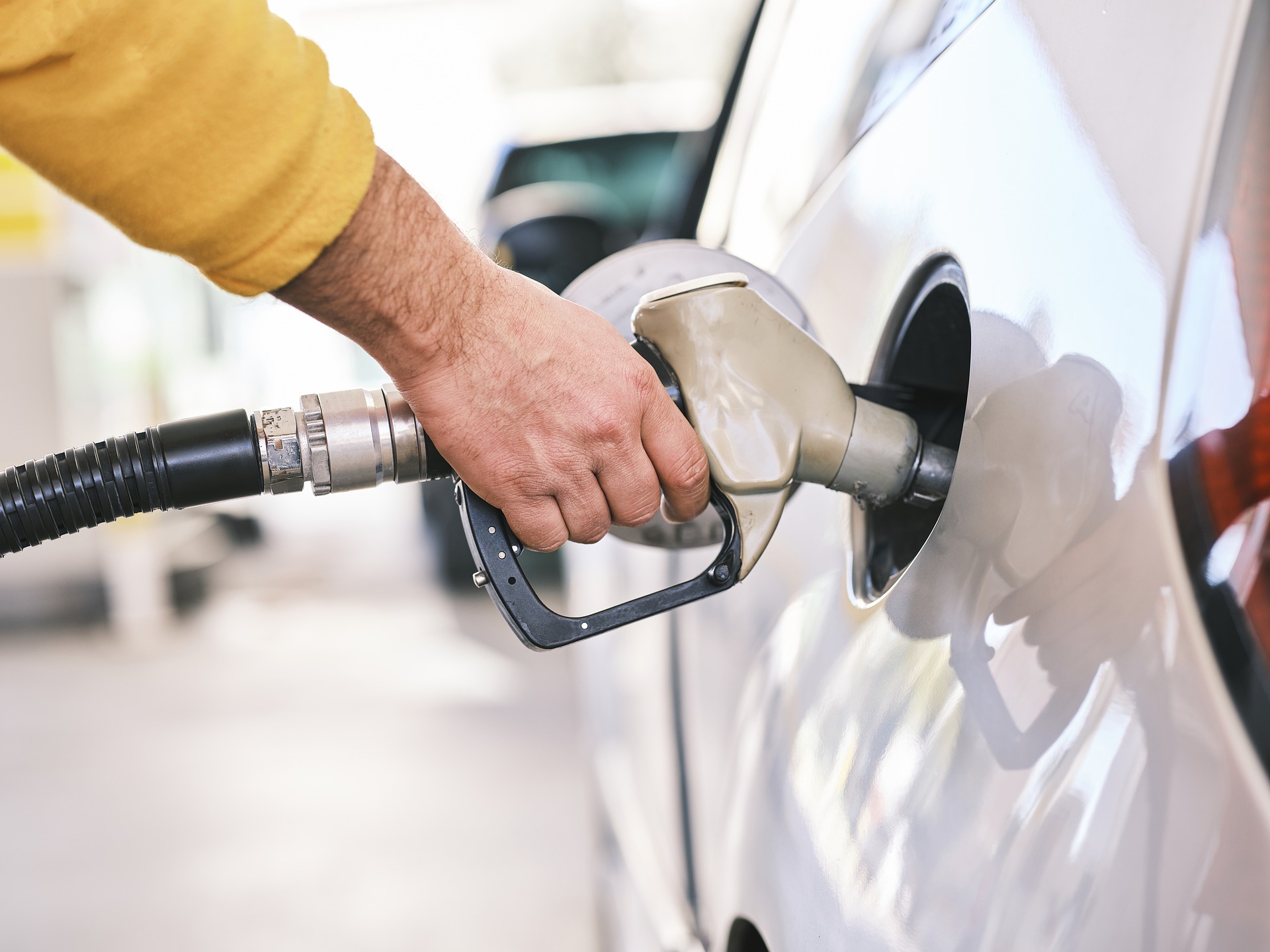 Another company limited the amount to 20 liters per refuel.Continue reading

As a result of the closing and the holiday weekend, panic buying may develop, and the refuelling problems experienced in the last few weeks could increase, said managing director of Holtankoljak.hu, a Hungarian refuel website in the ATV channel. Another problem is that many people are overbuying fuel, only exacerbating the situation, then they try to store it at home. The managing director stressed that they do not recommend anyone to store fuel at home because it can be very dangerous.