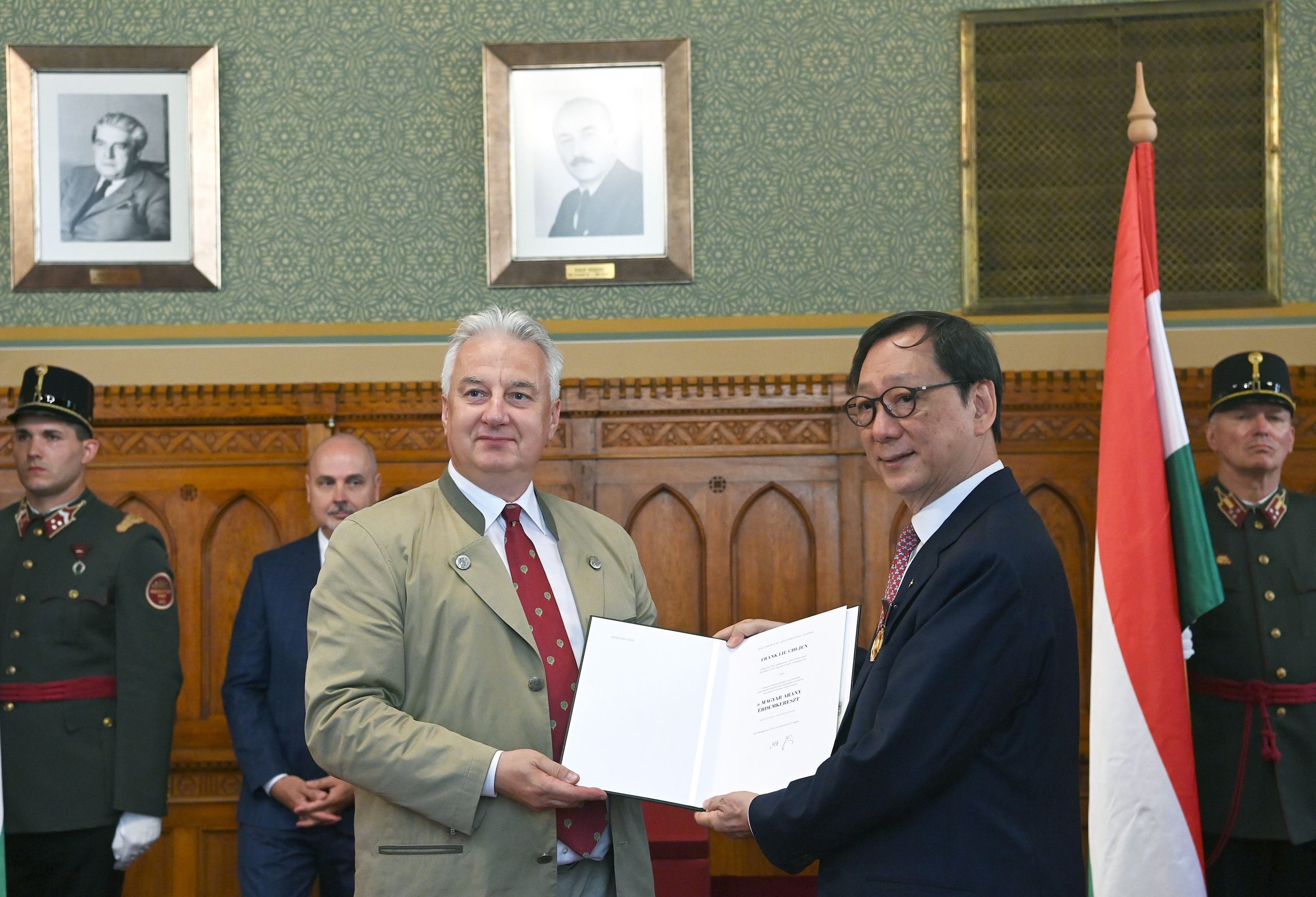 Frank Liu, a Taiwanese man, appears to be the wealthiest person in Hungary. The multi-billionaire had received his Hungarian citizenship only a few years ago.

There is no precise information on Frank Liu’s wealth, however, according to an earlier article by Index, it is certain that he is worth several billion dollars – which is a lot compared to the other wealthiest Hungarian people. As it is reported, Liu is a well informed and sympathetic businessman who loves Hungary and thinks in long-term investments. In 2016, he bought Pápai Hús Kft meat processing plant for more than 1.1 billion forints (EUR 2.7 million), saving the company. 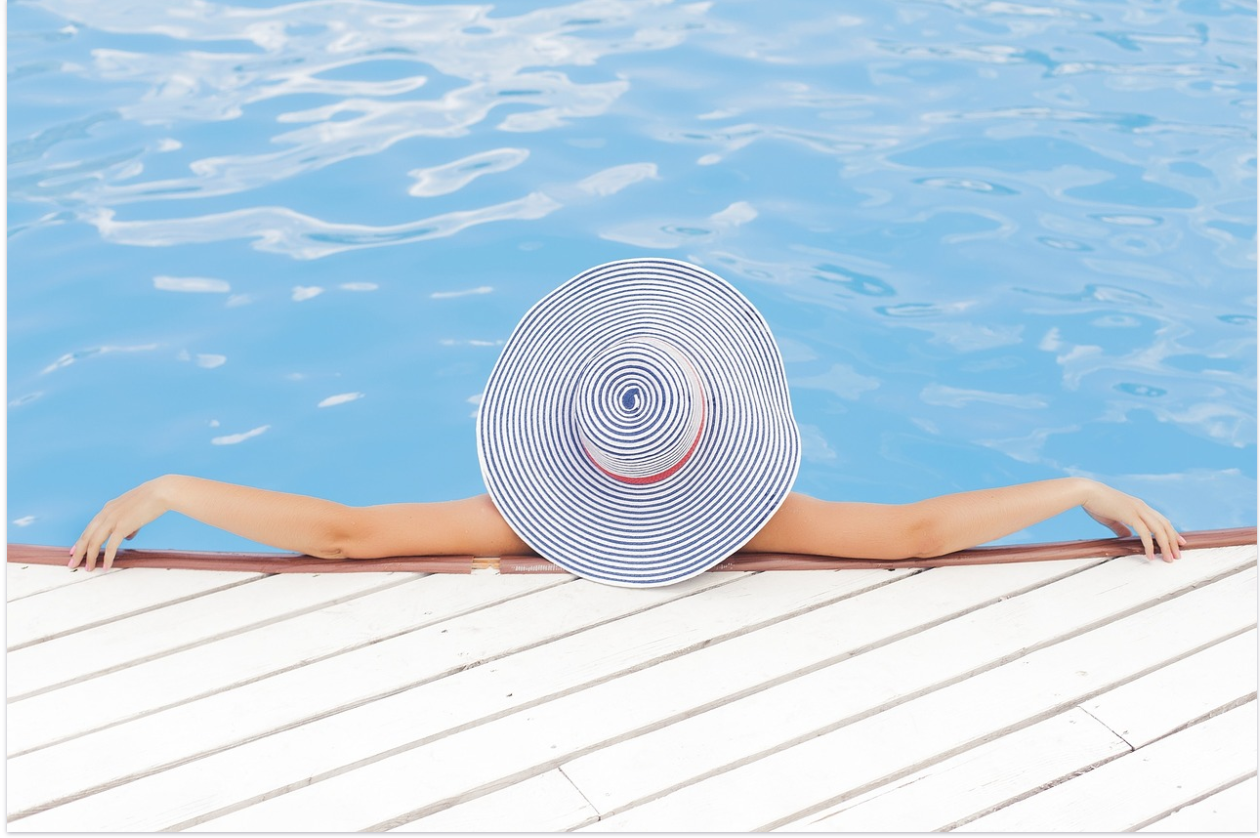 Liu’s company, called Chi Fu Investment Holdings Group, bought a 7.5 hectare site a few years ago in the 13th District of Budapest from Optima Investment Ltd, the manager of the Pallas Athéné Foundations of the Hungarian National Bank. Last year, news came that Liu might buy Újpest FC, a football club in Budapest. However, the deal never went through.

Frank Liu was born in California as Liu Csi-jen, then studied in Taiwan. In the 1990s, at the opening of the Franklin Templeton investment house in Asia, he already made very successful deals. In this company, he is involved in a 20-25 billion dollars investment fund to date.

In 2021, Frank Lui was awarded with the Hungarian Gold Cross of Merit in recognition of his outstanding work in promoting Hungarian-Chinese economic relations.

The award was granted to him by President János Áder on the recommendation of Prime Minister Viktor Orbán, and it was Deputy Prime Minister Zsolt Semjén who handed it to Liu at the ceremony.

A Taiwanese man being the wealthiest Hungarian is somewhat surprising to the public, because when thinking about the wealthiest people in the country, usually high-profile businessmen Lőrinc Mészáros or Sándor Csányi come to people’s minds. According to Forbes Magazine, the wealthiest Hungarian currently is businessman Lőrinc Mészáros with a net worth of 488 billion forints (EUR 1.2 billion). The second wealthiest person is Sándor Csányi, chief executive of the Hungarian OTP Bank, while the third is Zsolt Felcsuti, industrial investor and principal shareholder of MPF Industry Group.