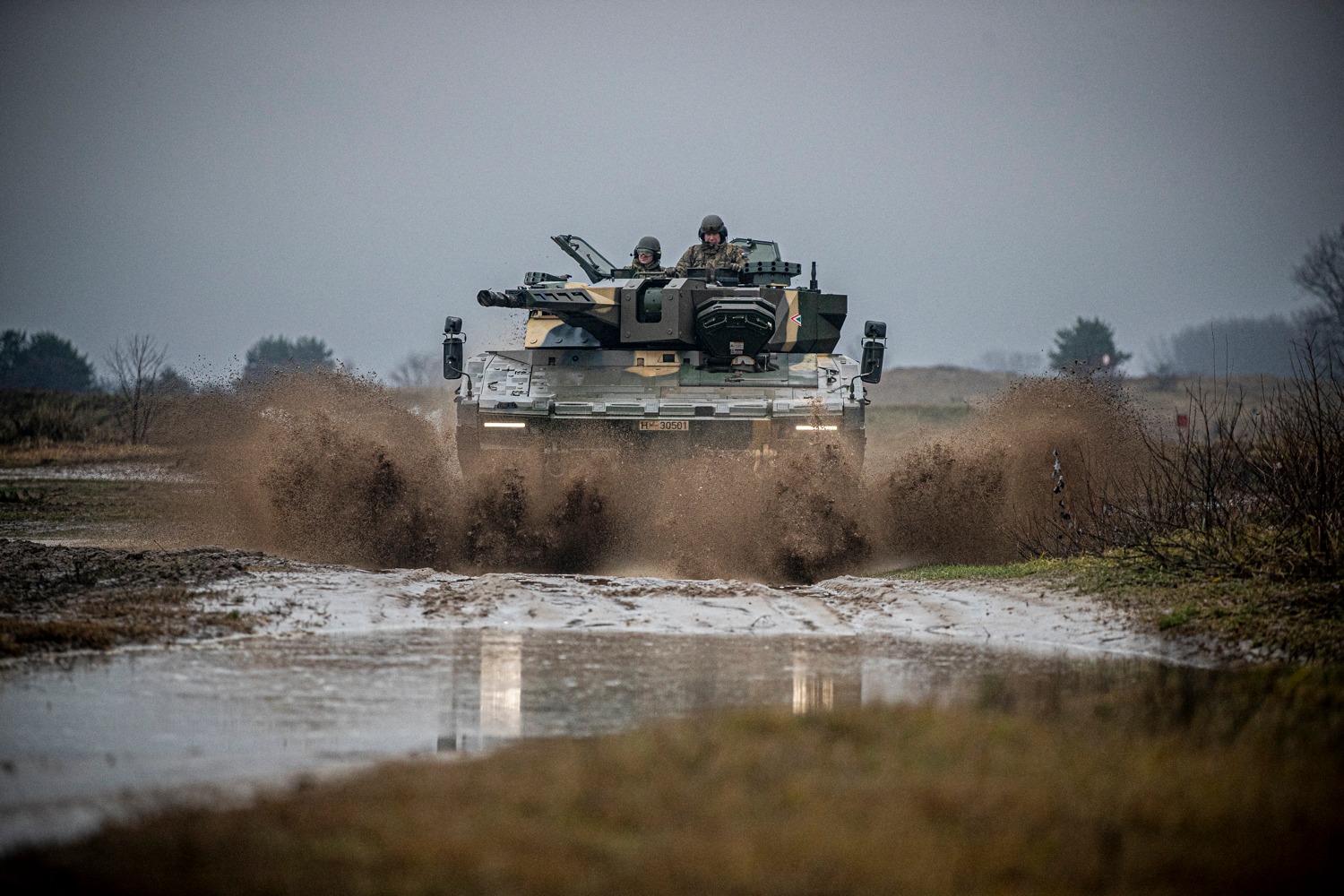 Next year’s budget will provide the resources to continue the modernization of the Hungarian Defense Forces, and Hungary’s military expenditure will reach two percent of GDP already next year, a year earlier than the committed amount, the Defense Minister was quoted as saying in a statement from the Ministry of Defense, which was sent to MTI on Wednesday.

Kristóf Szalay-Bobrovniczky pointed out that since 2017, Hungary has been implementing one of the most significant military development programs in Central Europe, the timeliness and importance of which is underscored by the migration crisis and the war in Ukraine, after the coronavirus epidemic.

With the help of the Defense Fund, the Hungarian Defense Forces will place much greater emphasis on research and development and innovation in the future, and the rebuilding of the national defense industry will further strengthen the country’s economy, he said. The Minister added that the Ministry of Defense will spend more than 20 percent of defense spending on development in 2023, in line with NATO standards.

the Hungarian government continues to see it as a national strategic goal to build a powerful, capable, courageous, innovative, and high-tech army capable of providing a serious deterrent force to meet the challenges of a changing world.

According to the minister, next year they should focus on three main areas: the development and procurement of individual and operational equipment for soldiers, the integration of existing acquisitions into the Hungarian Defense Forces’ equipment pool, and the introduction of new strike-measuring technologies. 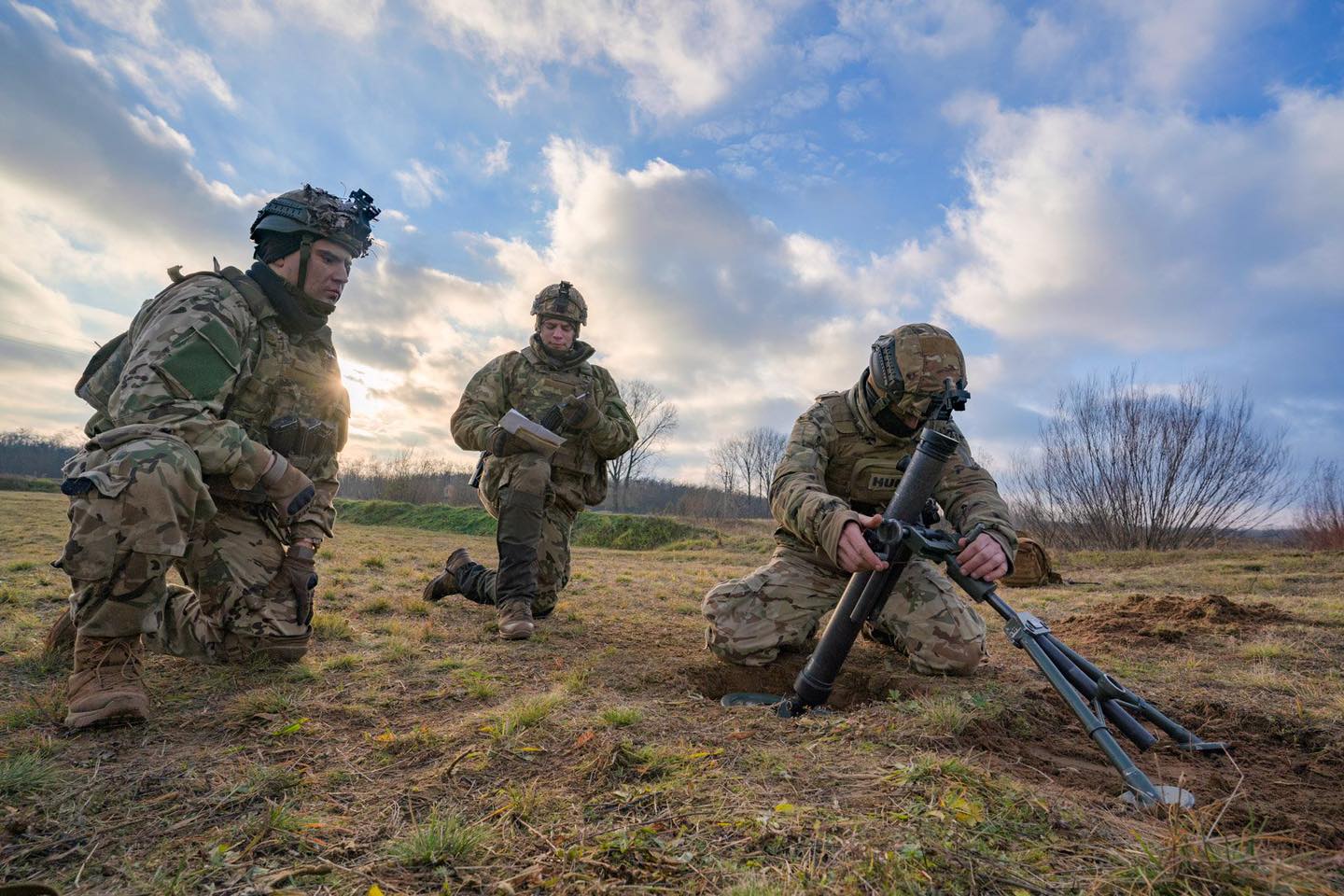 A major increase in the Hungarian Defense Forces' strike capability will not only contribute to guaranteeing the country's security, but also to the stability of the NATO system.Continue reading

As he pointed out, defense innovation is in Hungary’s national security interest as it reduces its dependence on imports, increases security of supply, and has the potential to modernize the defense equipment being systematized, thereby increasing the combat effectiveness of the armed forces.

The Defense Minister also said that

by continuing to develop its military forces, Hungary will further strengthen its position within NATO.

In 2022, the Gripen aircraft of the Hungarian Defense Forces defended the Baltic airspace for four months, the KFOR mission in Kosovo had a Hungarian commander for the last year, and one of the four new combat groups created in the wake of the Russian-Ukrainian war was established in Hungary under Hungarian leadership. 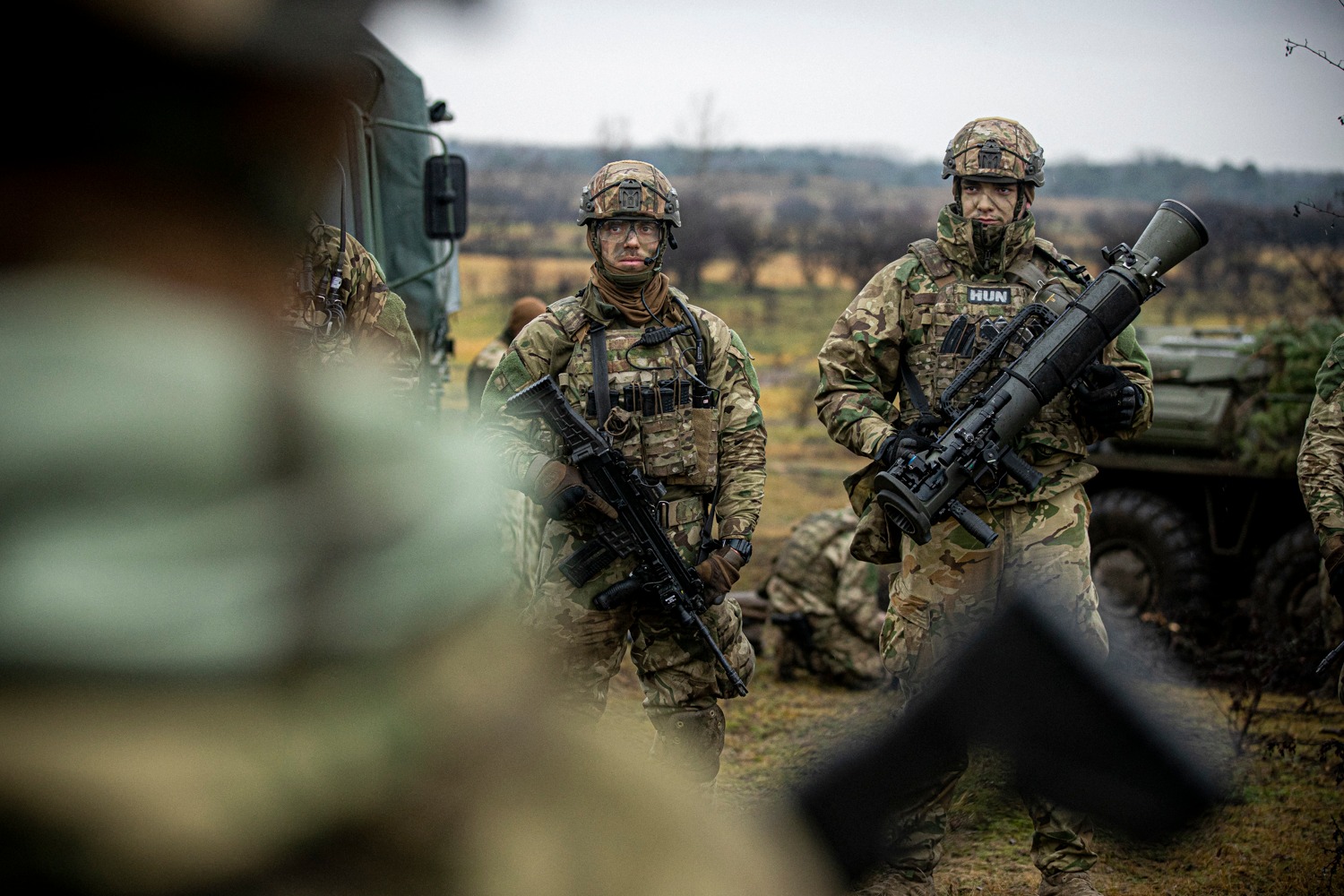 There are currently seven priority defense developments in six regions which will create at least 2,000 new jobs once series production starts in each of them.Continue reading

Featured photo via Facebook/Ministry of Defense