The defense industry is essential because it creates jobs, helps the economy grow, and provides security, the Minister of Defense said. Kristóf Szalay-Bobrovniczky was a guest in a podcast called A Bold Truth About Hungary, hosted by Zoltán Kovács, Secretary of State for International Communications and Relations of the Prime Minister’s Office.

The Minister of Defense recalled that for some two decades after the Berlin Wall came down, the Hungarian army was completely destroyed (mainly due to the negligence of left-wing governments), the equipment was neglected, sold off, the number of soldiers was significantly reduced, and finally, the draft was abolished. Finally, in 2016, the current government started the Military Force Development Program,” the minister said.

Kristóf Szalay-Bobrovniczky added that the “progressive left predicted that world peace would break out and there would be no need for armies, and that NATO was obsolete.”

the military industry is essential for the country’s security, as it does not have to rely on foreign suppliers, supply chains do not stop unexpectedly and the necessary products can be sourced from within the defense industry,”

the Minister of Defense stressed.

Szalay-Bobrovniczky also said that Hungary is entering a new phase of military development based on the lessons learned from the Russian-Ukrainian war, which aims to introduce the latest technologies and then to unite the individual elements into a strong national army.

The number of soldiers approved by Parliament is 37,500, a number that should be reached and at least doubled in the coming years.

It is also necessary to increase the number of reservists. So we need to pay attention to personnel development and new technology coming in at the same time, because the new force will be a combination of the two, said the minister.

The Hungarian defense will of course do its utmost to protect its citizens and borders, especially now that war is raging in a neighboring country, but random incidents such as the missile strike in Poland cannot be completely ruled out, the minister said, adding that “strategic calm” is very important at such moments. 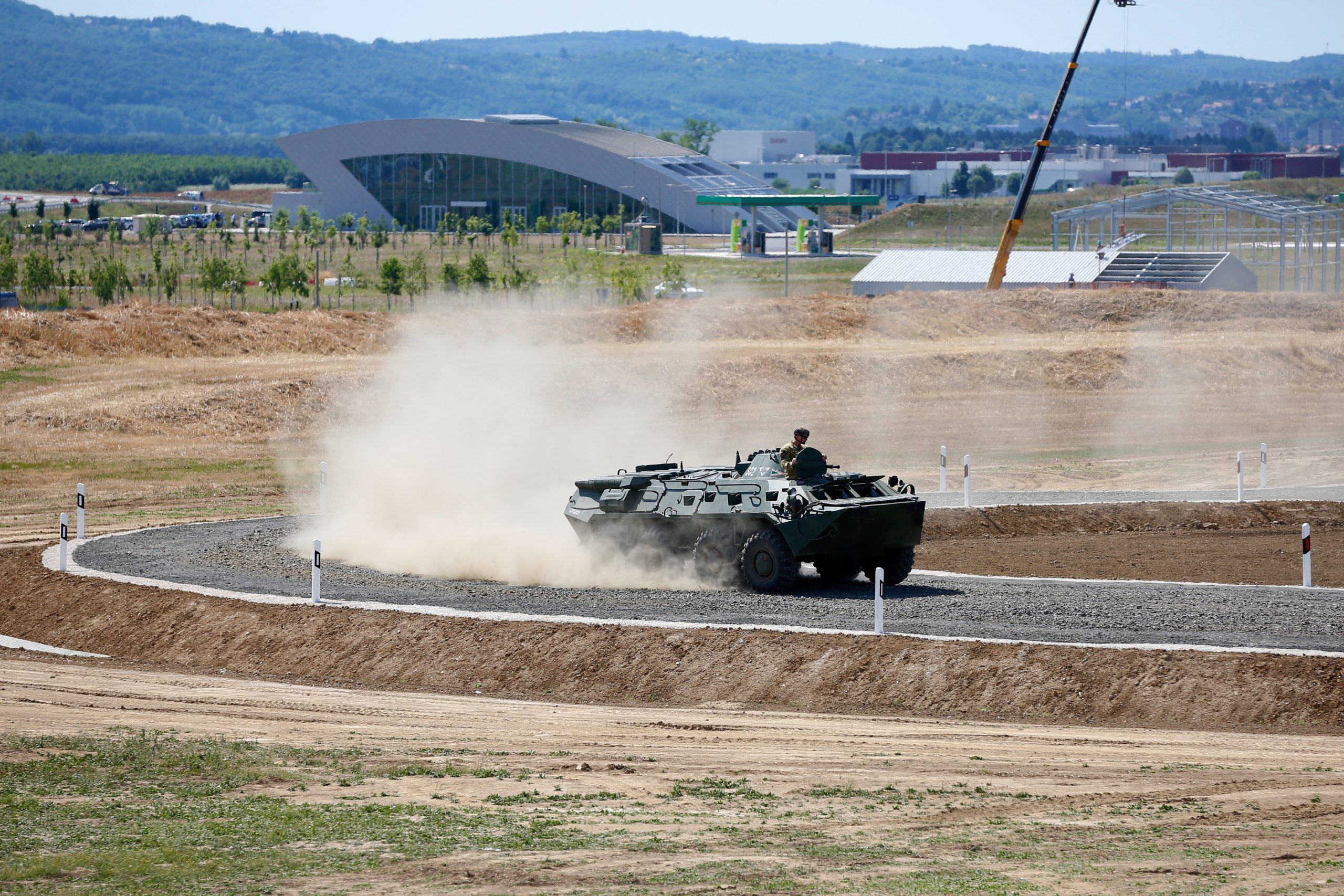 Europe's largest, and one of the world's most modern automotive test tracks, ZalaZone in Hungary, could play a major role in the future.Continue reading 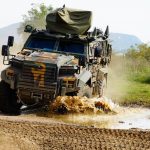 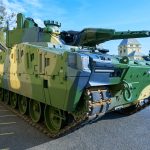