The renewal of Tokaj-Hegyalja, the restoration of its historic status and dignity, is progressing spectacularly, Gergely Gulyás, the Minister heading the Prime Minister’s Office said on Sunday at the inauguration of the renovated town center of Tokaj in northern Hungary, the public media reports.

He stressed that a cultural landscape can become a hospitable region through the alliance and joint work of many and that this requires tourist attractions, good Hungarian cuisine, reliable accommodation, good transport, advertising, and high-quality festivals.

Thanks to the development and investments made in recent years, Tokaj has made great progress in these areas,” the Minister said.

He recalled that in the 2014-2020 EU budget cycle, the government had spent a total of HUF 14.3 billion on seventy regional program plans, and in the next seven-year cycle “provided that Brussels also believes that Hungary is entitled to what it is entitled to”, twelve applications have already been declared successful (Gulyás was referring to the fact the European Commission is withholding EU funds from Hungary and negotiations between the government and the Brussels body are still ongoing). 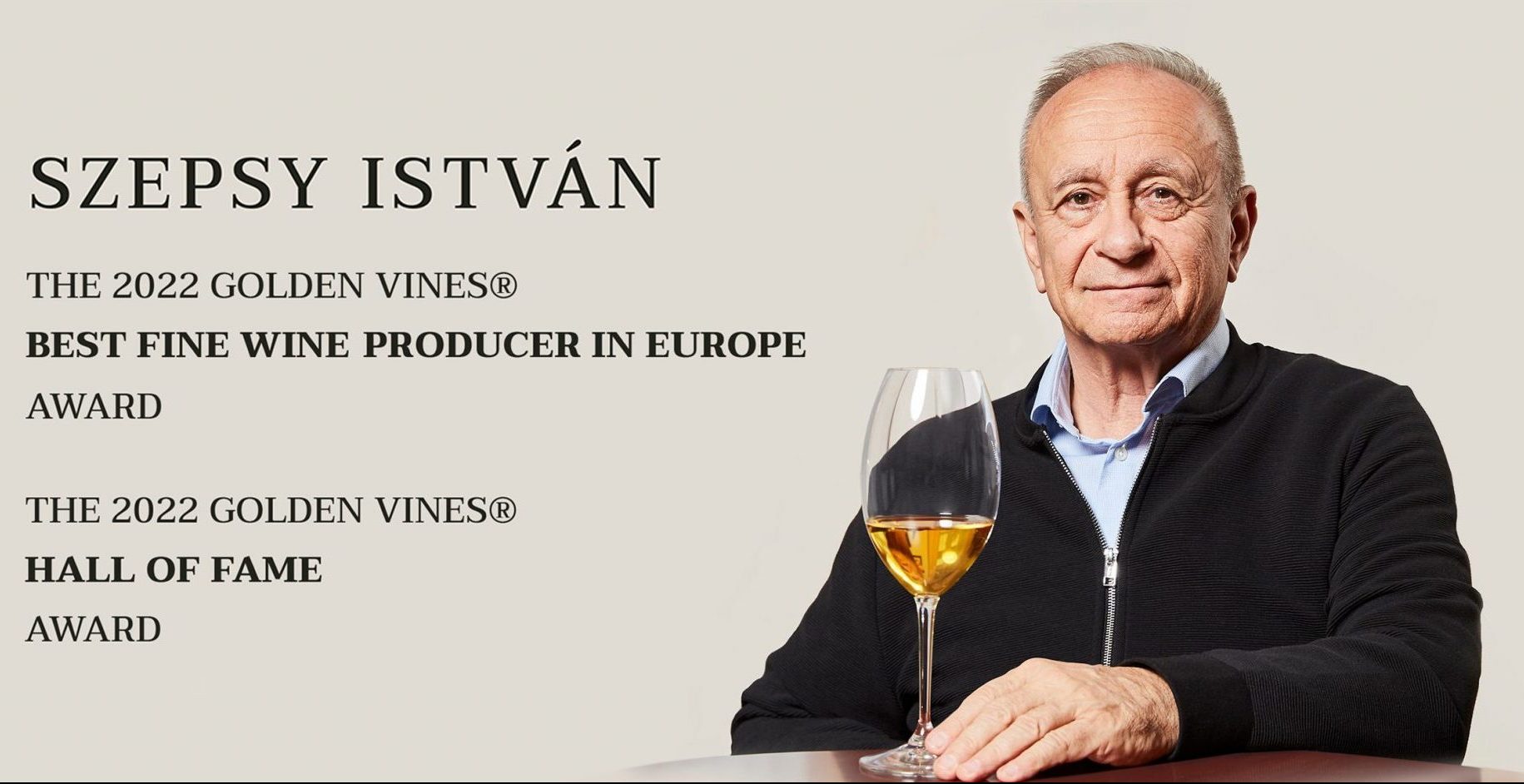 According to the UNESCO World Heritage Centre, the Tokaj Wine Region is home to some of Hungary’s most beloved varieties of wine.
The region is spread over a romantic landscape of cellar labyrinths, vines, and slopes, nestled at the foothills of the Zemplén Mountains. Its winemaking history dates back over a thousand years. The most famous variety, Aszú – was described by Louis XV of France as ‘Vinum Regum, Rex Vinorum’ – the Wine of Kings, King of Wines.