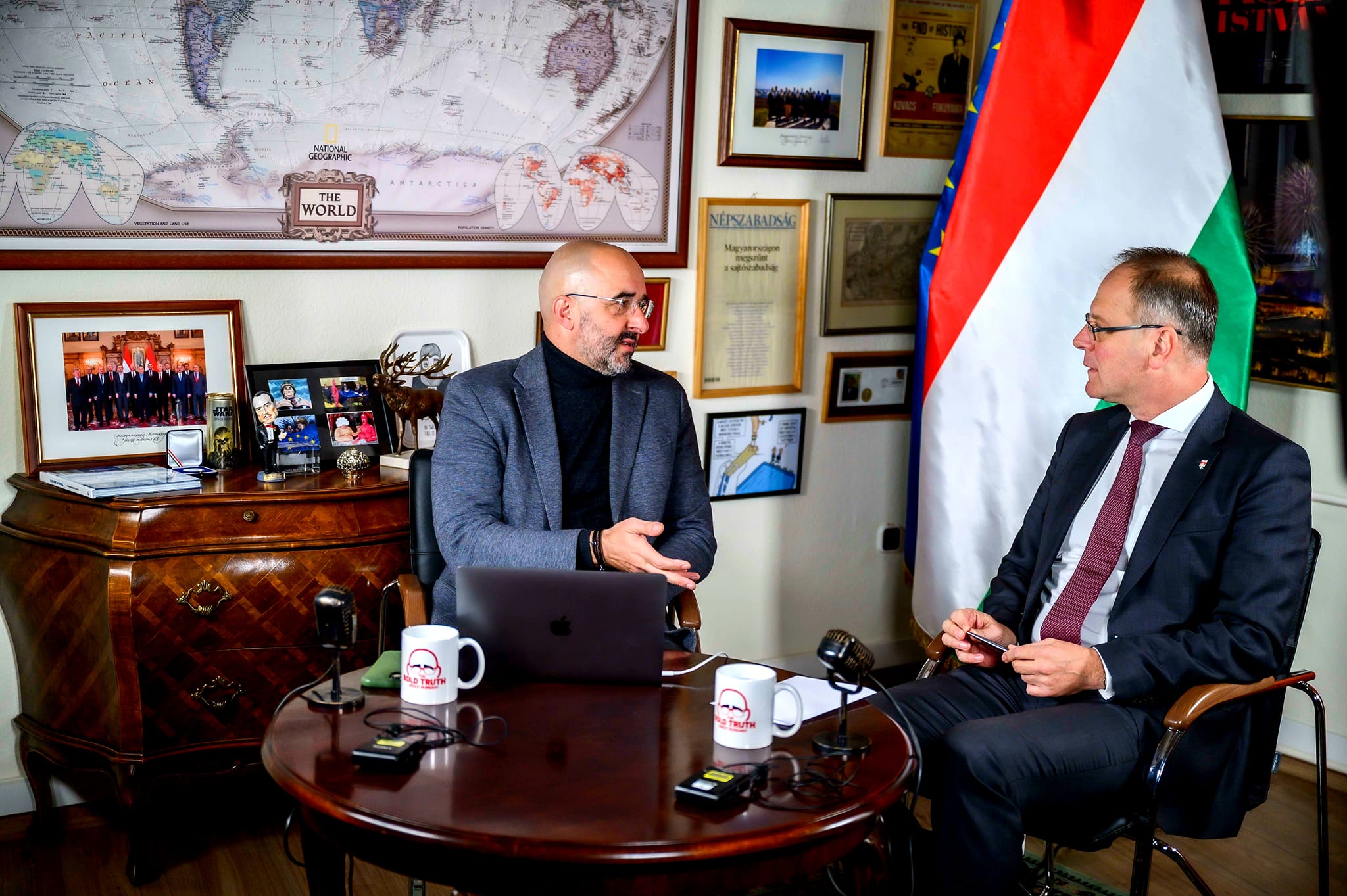 Hungary’s government has been negotiating about the EU funds with the European Commission on three points: the conditionality mechanism, the cohesion funds, and the Recovery and Resilience Facility (RRF) money, and even though these are supposed to be independent, they are connected, according to the Minister for Regional Development.

Hungarian Minister for Regional Development Tibor Navracsics talked about the negotiations between the government and the European Commission in the first episode of “The Bold Truth About Hungary” podcast series, hosted by Zoltán Kovács, Secretary of State for International Communication and Relations. The discussion was held in English, but subtitles are available both in English and Hungarian.

Both Navracsics and Kovács recalled that the EU funds are due to Hungary because of its membership: it is not a gift, not a subsidy, but compensation for all the disadvantages that came with opening the country’s markets.

Tavracsics said that Hungary is getting money from the EU budget mainly on two grounds. The first is the so-called cohesion fund, as Hungary’s 75 percent – all regions except Budapest – is under the EU average. The second is the RRF: new construction that is part credit, part grant. According to the Minister, the negotiations for the cohesion money will end up in a partnership agreement, “and this will be the legal and institutional framework for getting the EU funds of the cohesion money.” The RRF talks will end with the adoption of the National Resilience and Recovery Plan, “which will be adopted by the Council hopefully this year.”

He noted that “Hungary is one of the most trustworthy users of EU funds,” because “more than 80 percent of the EU funds reached the target and stimulate regional development or policy development in a certain area.”

“We are very vigilant to keep this good performance even when it is attacked for political reasons or from other authorities or institutions,” Navracsics added. 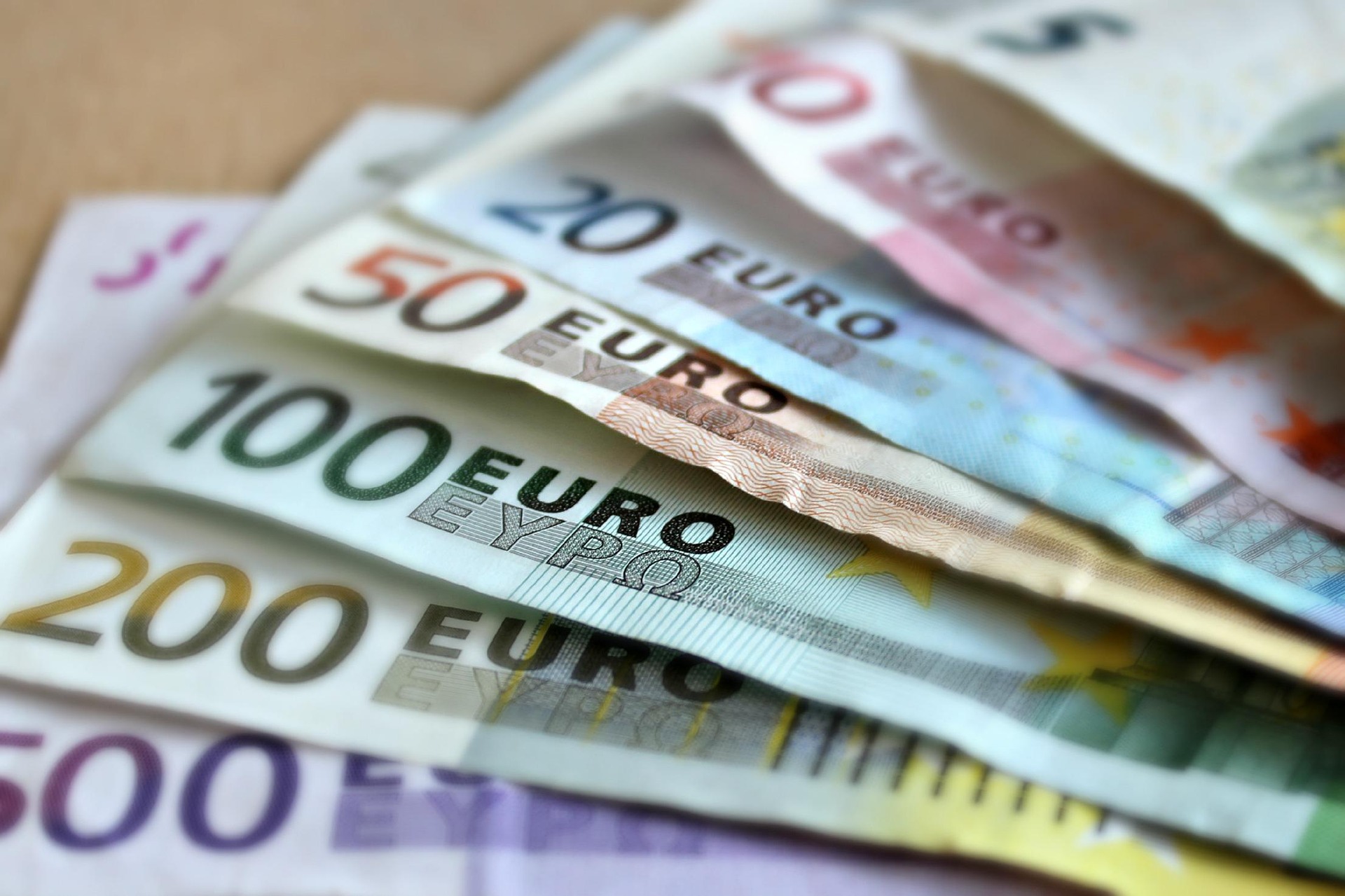 "There is no plan B: we want to reach an agreement with the EU, and we will," Finance Minister Mihály Varga said.Continue reading

According to Navracsics, the situation is very complex because the government has been negotiating basically on three separate points for almost six months: the rule of law conditionality procedure, the cohesion money, and the RRF funds. He remarked that these points are “allegedly separated, but of course, we could see that they are intertwined.” “What we have done in one platform can have an effect on the other two platforms and can accelerate or even slow down the negotiations on the other platforms as well,” he noted.