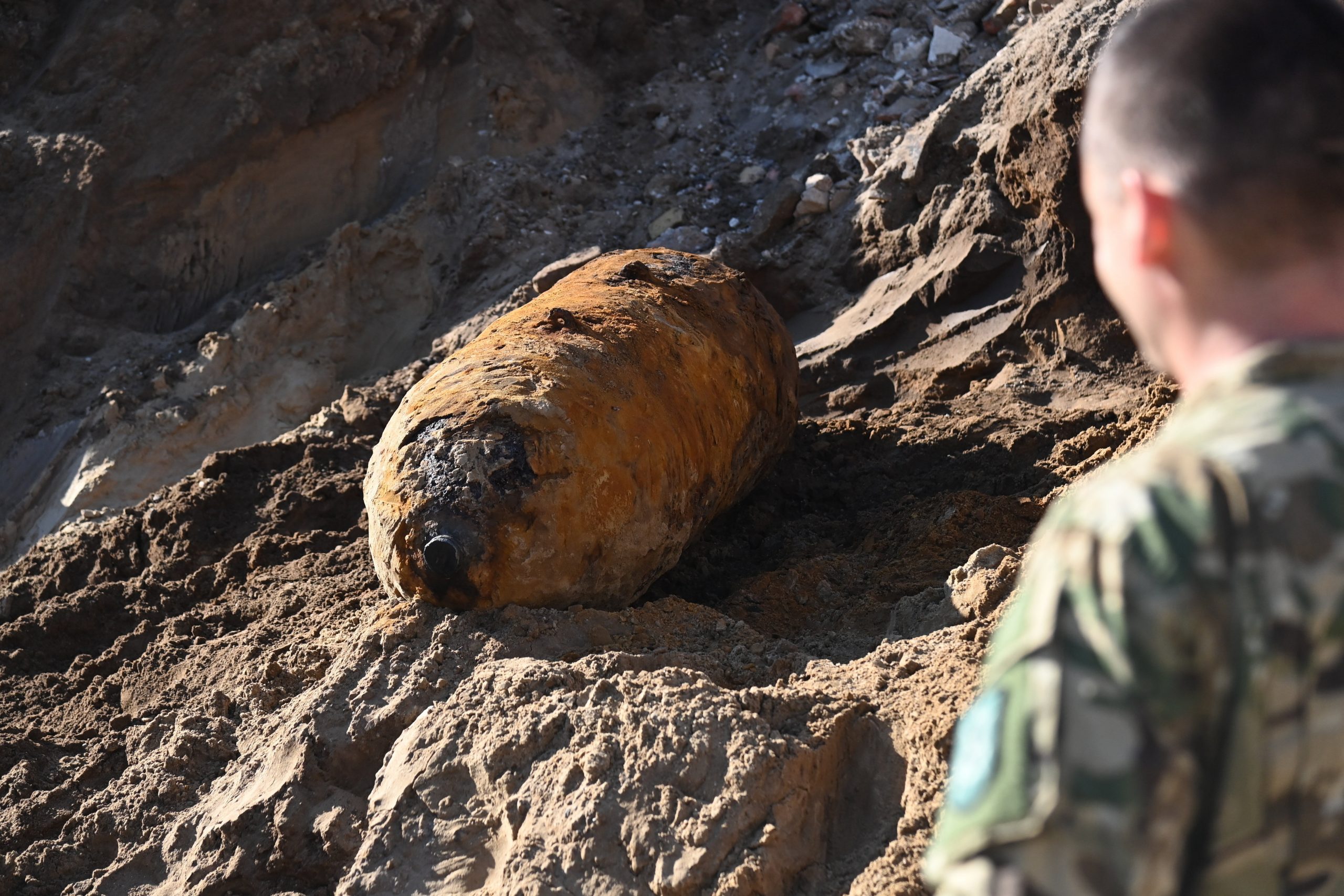 The bomb was found during construction works at Reitter Ferenc Street on Wednesday and prompted evacuations and restrictions affecting some 10,000 people, Milán Gajdos said.

The deactivated bomb was taken to an army facility to be destroyed later, he said. Residents could return to their homes from early afternoon on Thursday, he said. 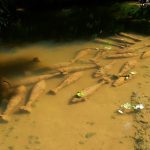 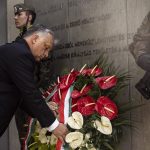