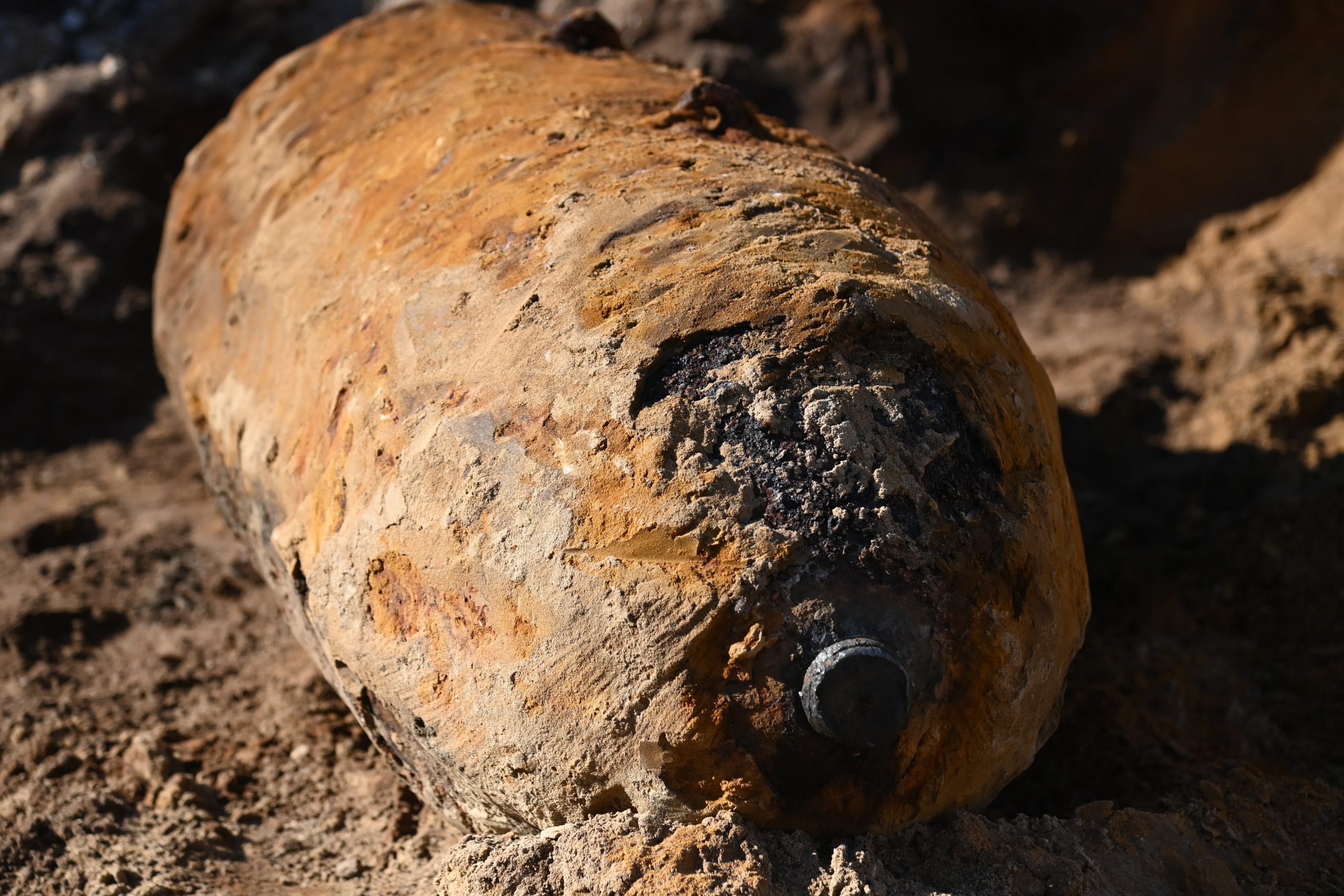 A 500kg bomb dating to the second world war found at a construction site in Budapest’s 13th district will be deactivated on Thursday, the Budapest Police Headquarters (BRFK) has said.

The bomb will be deactivated on site and the area around Reitter Ferenc Street will be evacuated within a radius of 500 metres, Milán Gajdos, a communications officer of the Hungarian army’s bomb disposal squad, told MTI.

The operation is expected to be carried out until 1pm, BRFK said. 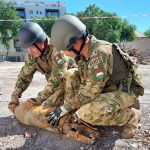