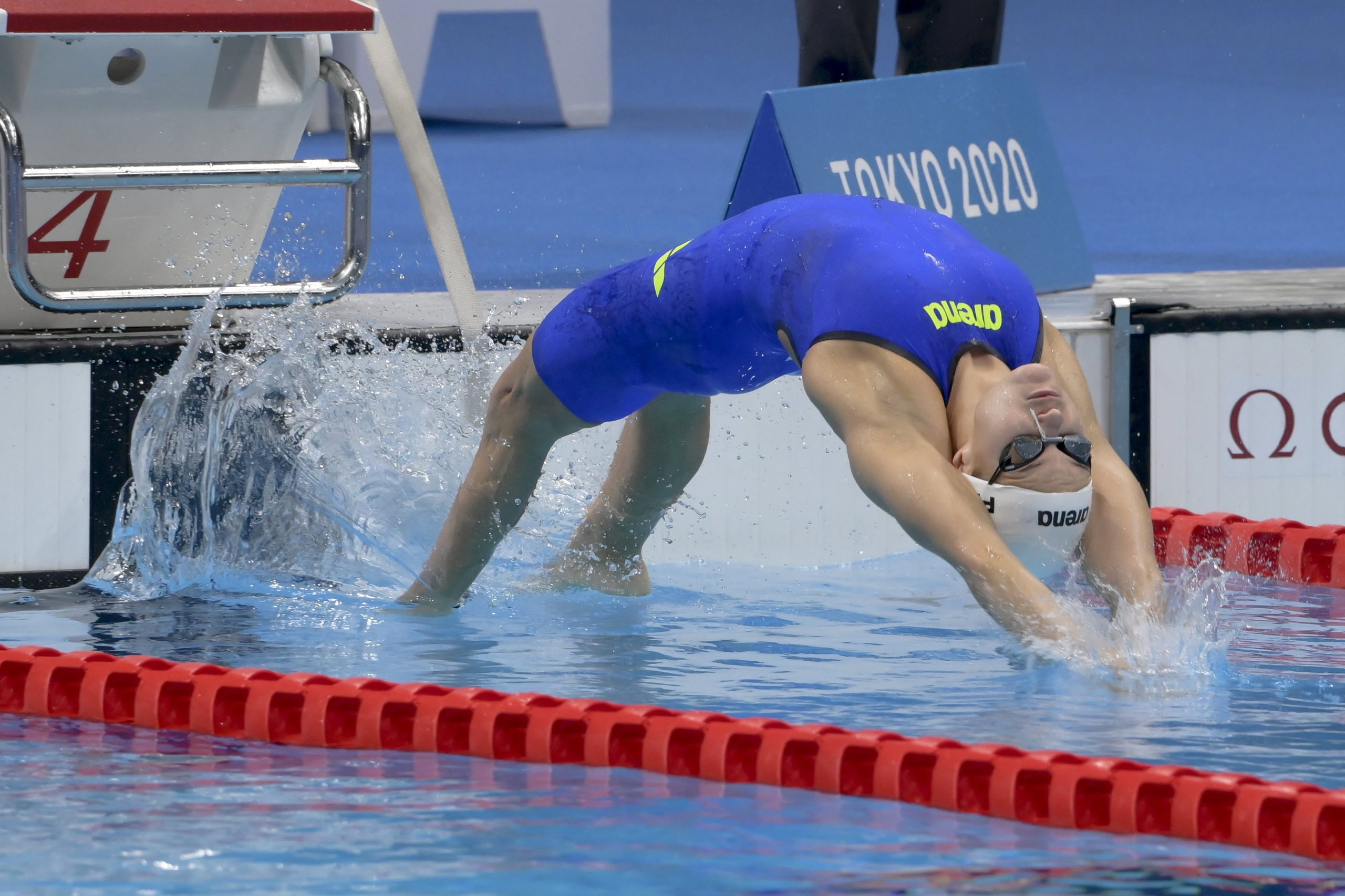 Zsófia Konkoly in the 100m butterfly, and Bianka Pap in the 100m backstroke, both won gold medals at the 2020 Paralympic Games. Hungary now has 6 gold medals, MTI reports.

Konkoly won in her category with a new Paralympic record and also set a new European record while winning the qualifying round beforehand.

Zsófia Konkoly’s right arm did not develop properly. Konkoly’s sibling suffered from asthma when they were young, and the doctor recommended swimming. The children who performed well got a balloon at the end of practices. “I wanted balloons too, so I started swimming,” Konkoly said. Five years ago, at the age of 14, she won a bronze medal in the same category. At the Tokyo Paralympics, she also won silver medals in the 400m freestyle and 200m medley. 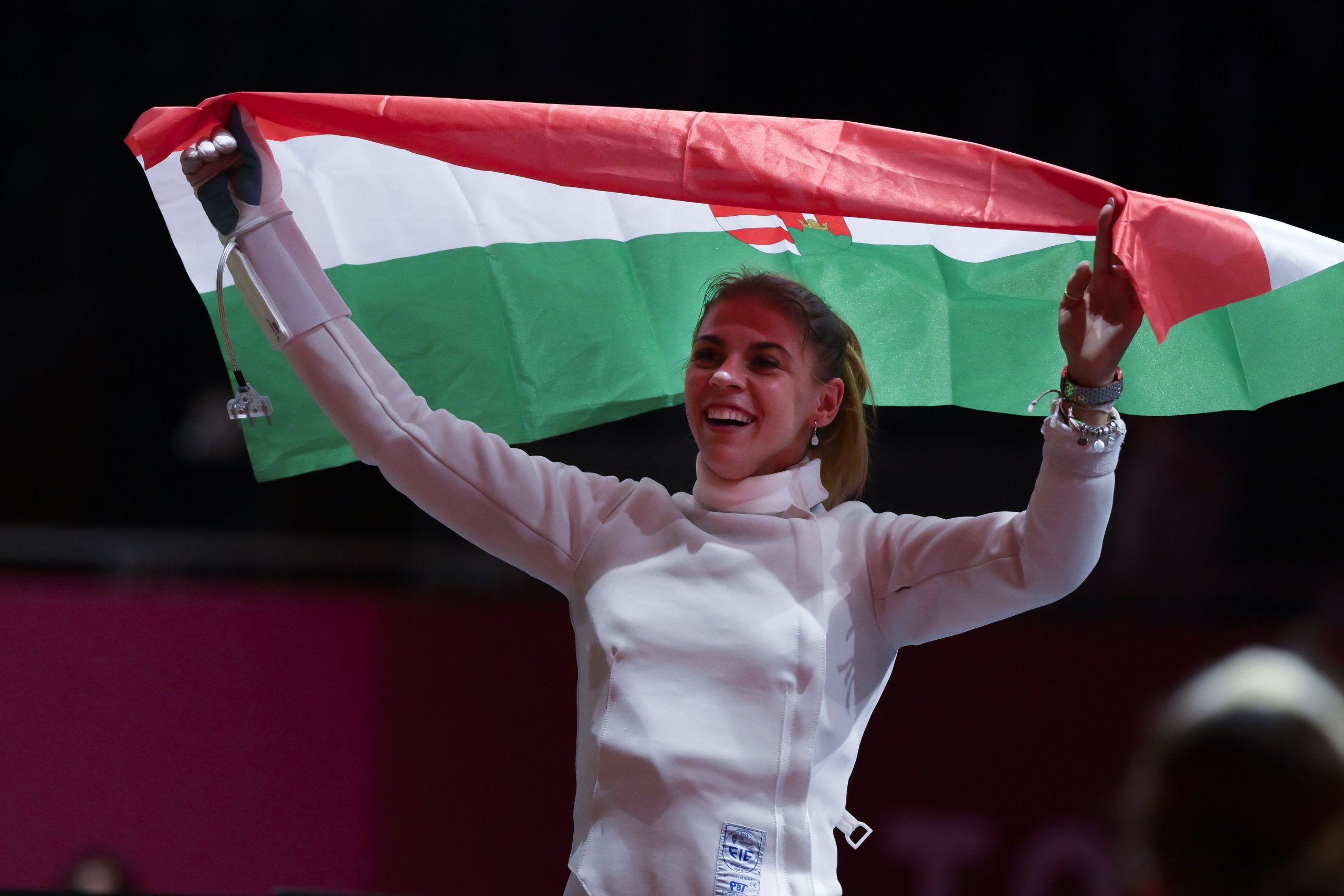 This is the second-ever Hungarian gold in wheelchair fencing.Continue reading

Pap was the fastest in her category before winning the finals and the sixth gold medal for Hungary. Her swimming career also started thanks to a doctor’s recommendation. She had been injured in a ski accident and her broken shin bone never healed properly. She was only seven years old at the time. She also won a gold medal at this year’s Games in the 400m freestyle and she is both a world and European champion in the 100m backstroke. 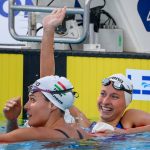 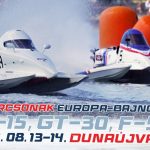