Hungary Today Wishes You a Happy and Successful New Year!

Last year we wrote in our New Year’s letter to you the following words: “Although 2020 was filled with uncertainty, pain and crises; families apart from each other on their major holidays, as well as a lack of possibilities to travel, explore the world, and get to know new people, we are certain that the next year, hopefully with a solution for the coronavirus, will bring more joy to everyone’s life than the past one.”

We had high hopes that 2021 would be different with the introduction of vaccines. Partly it was, but still, life was not as different as we hoped, life was not how it used to be before the pandemic. In fact, we still don’t know when or if the virus is going to disappear once and for all from the earth.

Maybe it was unavoidable that the world had to be confronted with such difficulties that affect the whole population, as human beings are still as fragile as people from centuries and millennia ago, despite the developments of the 21st century. At the same time, we were able to experience a lot of good this year, despite all the current turbulence in the world.

This year was still different than 2020, when the epidemic had been an unknown enemy to us. Today, we have learned to live with it somehow, even if it is painful and causes big loss. But several sports, cultural, and religious events were still organized throughout the world in 2021. One might even say that it was “like a loaf of bread for the soul of the people.” Also for us Hungarians. As we report about all major events, these events were no different.

Looking only at the sporting events, Hungary had one of its most successful Olympics of all times and qualified for the European Football Championships. During the qualifications, they lost by an inch to Germany and had a tie game against world champion France. Equally successful was the qualification of the men’s tennis team for the world’s top 22 (Davis Cup in Turin), where they also narrowly missed advancing from the group in Turin. Speaking of tennis: Hungary has two female players among the best 100 in the world, and No. 1 seeded Márton Fucsovics has had a great six months, which ended with a fantastic accomplishment at the most prestigious tournament, Wimbledon, where he was able to reach the round of the last 8 this year.

The World Eucharistic Congress, hosted by Hungary for the second time since 1938, was also a wonderful experience, crowned with the Papal Mass in Heroes’ Square celebrated by Pope Francis, and will surely remain in the memories of the hundreds of thousands of participants for a lifetime.

It would be difficult to list all the cultural and various other events, the experiences in summer at lake Balaton, the atmosphere of this year’s Christmas markets, etc., that give us all hope that the world and Hungary are still a good place. And how can we, the editors of Hungary Today, be a part of it? With our reporting of course. During the pandemic, objective, up-to-date, as well as credible news became even more important than usual.

Despite our quite small group of writers, we strive to show you as much as possible of our country.

We thank you for choosing our news portal to receive information about the events in Hungary.

Thanks to you, Hungary Today has become the most popular English-language news site reporting exclusively on Hungary in 2021 as well.

And what do the numbers show?

This year, with your help, we have surpassed 127,000 followers on Facebook, 9,500 on Twitter, and 3,800 on Instagram. We have about 200,000 readers per month, including you! Most of them live in the USA, in the UK, Canada, Germany, and of course in Hungary, but we also have readers in more than 200 countries and territories!

What is our New Year’s resolution? The same as last year. Hungary Today promises again this new year to do its best in 2022 to continue to report on as many happenings from and about Hungary as we can.

We look forward to welcoming you back among our readers in 2022!

We hope you enjoy the festive season and on behalf of the entire editorial team, we wish you, your family and friends all the best for the coming year! 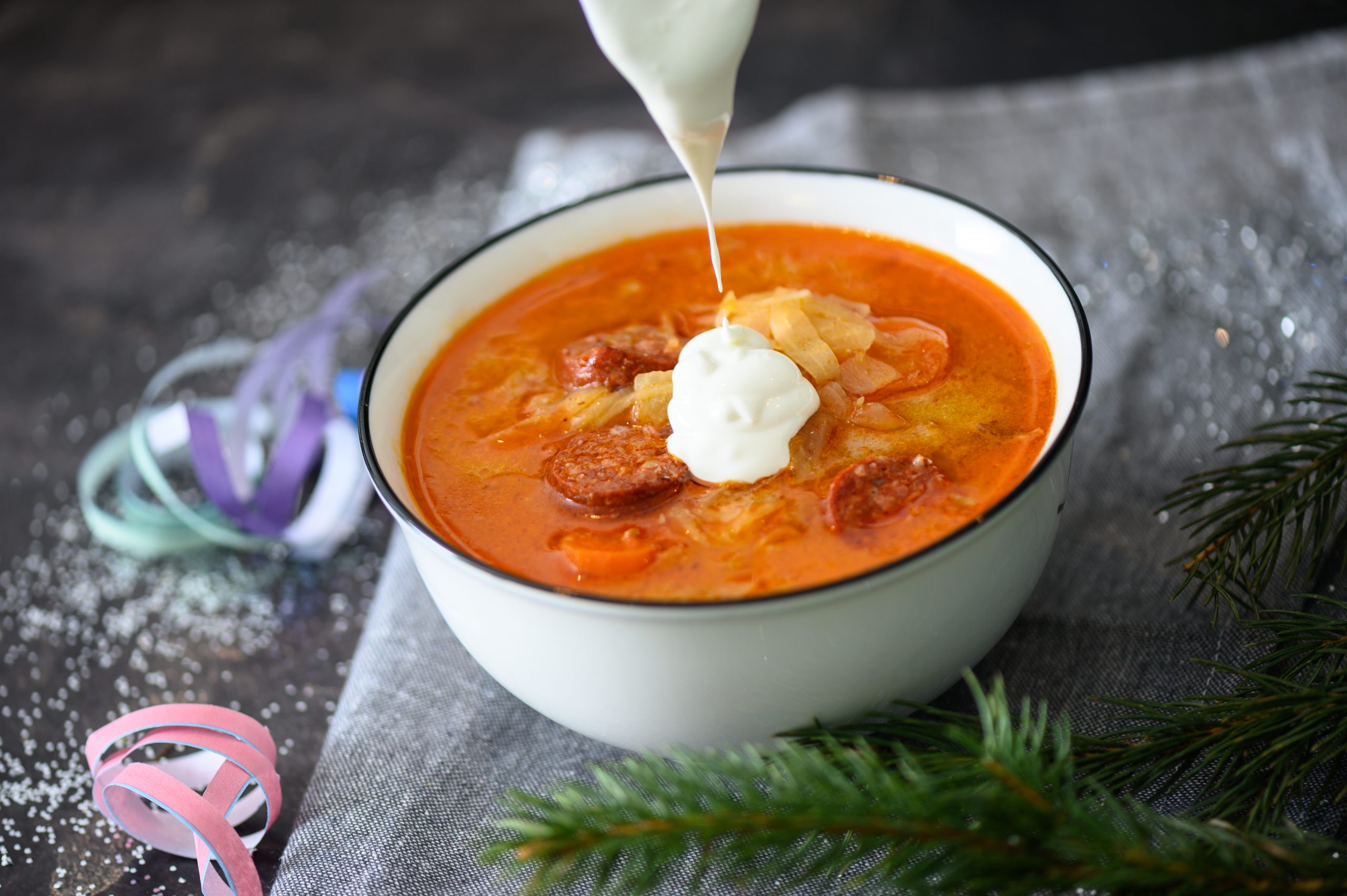 There is nothing more merciful than eating a hot bowl of korhely soup to relieve the mighty hangover of January first.Continue reading 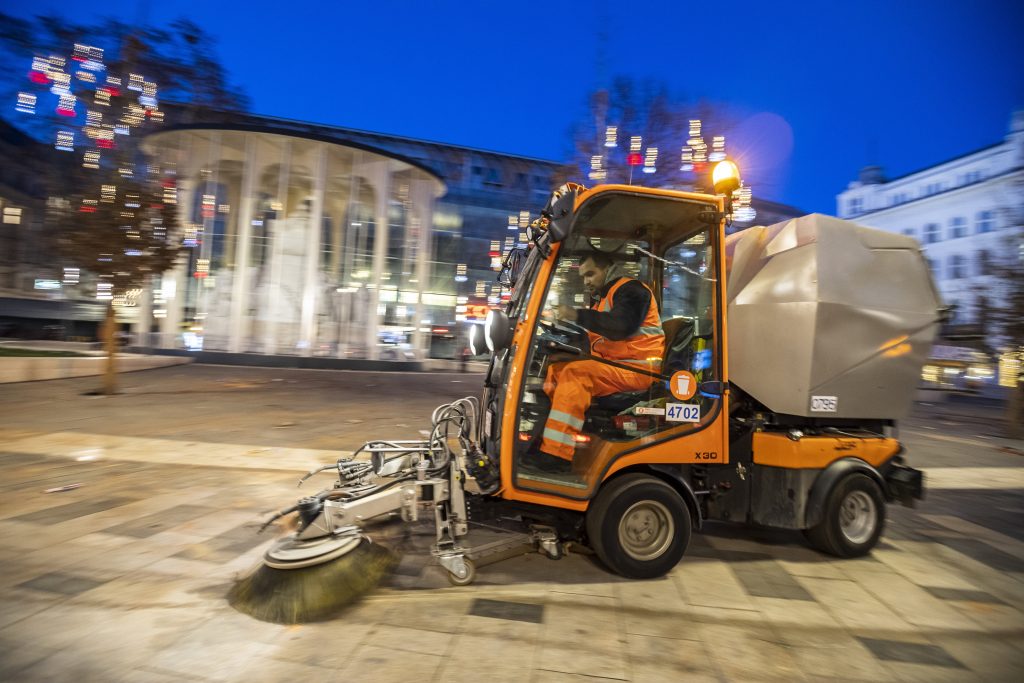 Budapest’s FKF waste management company collected nearly 200 cubic meters of waste after the New Year’s Eve celebrations in the city, the company said on Saturday. Using 20 vehicles, 90 employees cleaned traditional venues of the festivities, underpasses and large thoroughfares in the city, FKF said. The waste will be used to produce heat and […]
MTI-Hungary Today 2022.01.03. 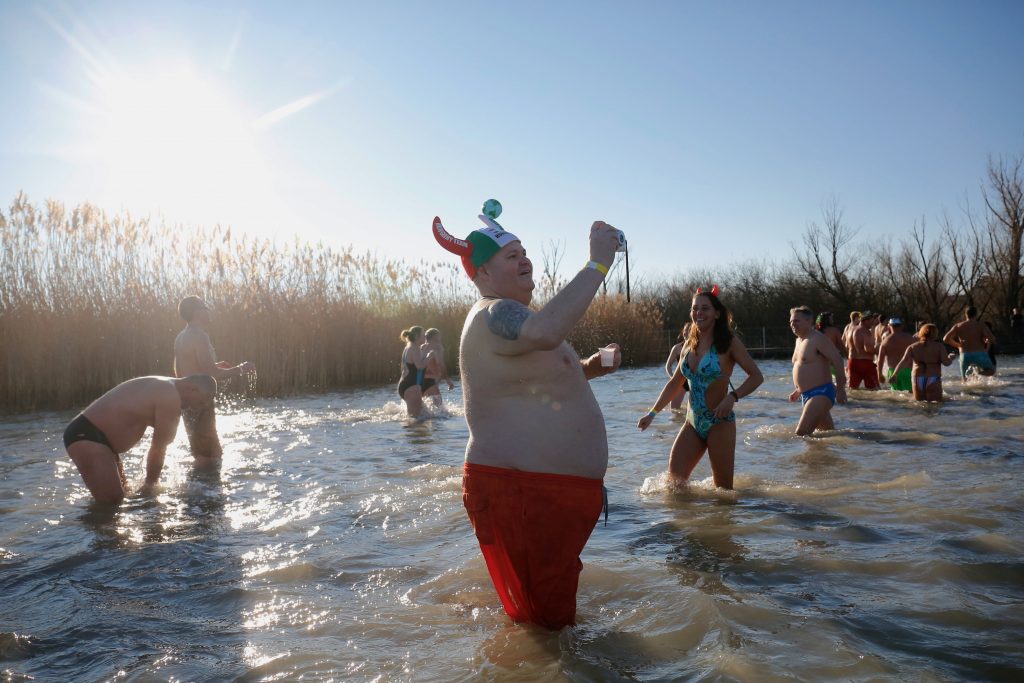 Temperatures in Budapest and Hungary rose to record highs on December 31, according to the Hungarian Meteorological Service (OMSZ). The mercury hit 18 C. in the village of Fertőrákos in north-western Hungary on Friday, OMSZ said on its Facebook page. The previous record of 16.5 C. had been measured in the city of Sopron in […]
MTI-Hungary Today 2022.01.01.