Another Alleged Cyberattack on First Day of Primaries’ Second Round 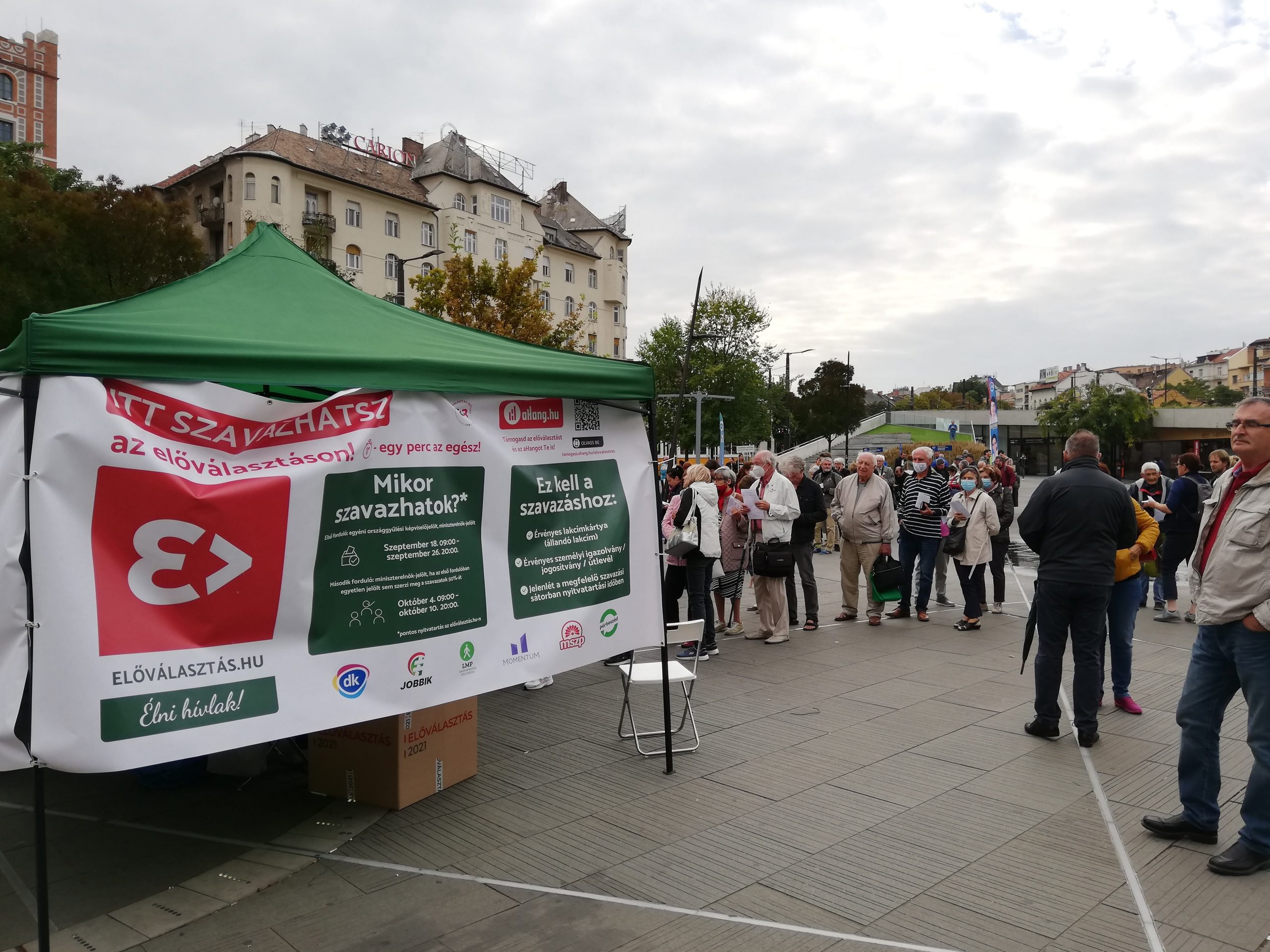 The second round of the primaries started yesterday, October 10th. The beginning of the first round did not go smoothly and neither did this one. It seems that the software of the elections was attacked again, causing difficulties for people who wanted to register.

The Primaries 2021 (Előválasztás 2021) Facebook page recognized the error and said that they received a Distributed Denial of Service (DDoS) message twice on Sunday. According to the post, while it did cause difficulties it did not shut down the system.

“Distributed Denial of Service (DDoS) is a method where cyber criminals flood a network with so much malicious traffic that it cannot operate or communicate as it normally would. This causes the site’s normal traffic, also known as legitimate packets, to come to a halt. DDoS is a simple, effective, and powerful technique that’s fueled by insecure devices and poor digital habits.”

“We ask for the patience of citizens wishing to vote, as IT staff are working tirelessly to protect the system,” the same Facebook post concluded.

In the second round, voters can cast a ballot for Klára Dobrev or Péter Márki-Zay until October 16th, after Gergely Karácsony withdrew last week.

During the first round, the attack caused the system to shut down and it took a weekend to fix it. Back then, “the opposition parties involved Ferenc Frész, a senior cyber defense expert at Cyber Services Zrt., who has previously worked with NATO and the Council of the European Union, in the investigation into the causes, methods, and origin of a distributed denial-of-service attack (DDoS attack).”

The police are also investigating the case. 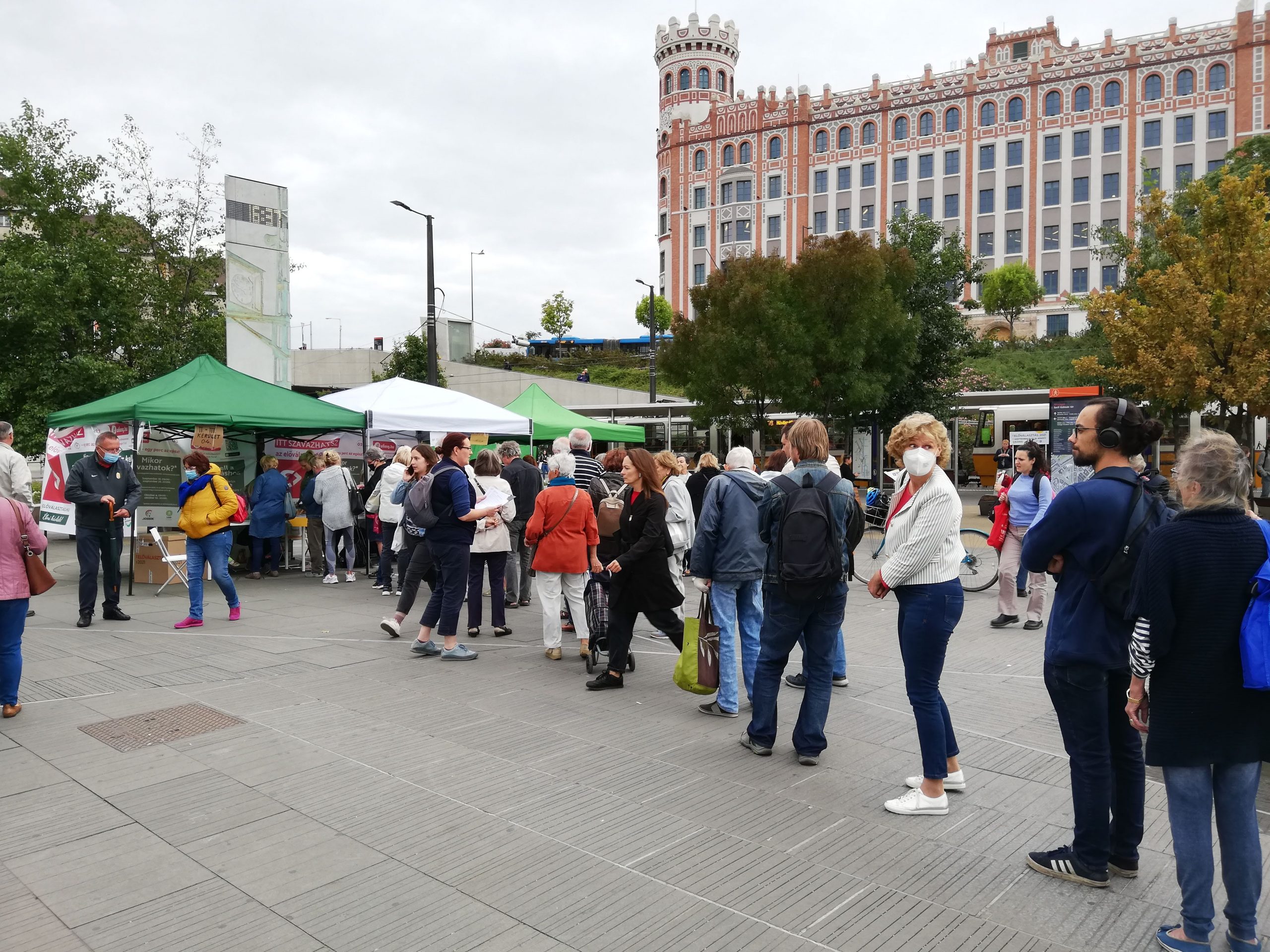