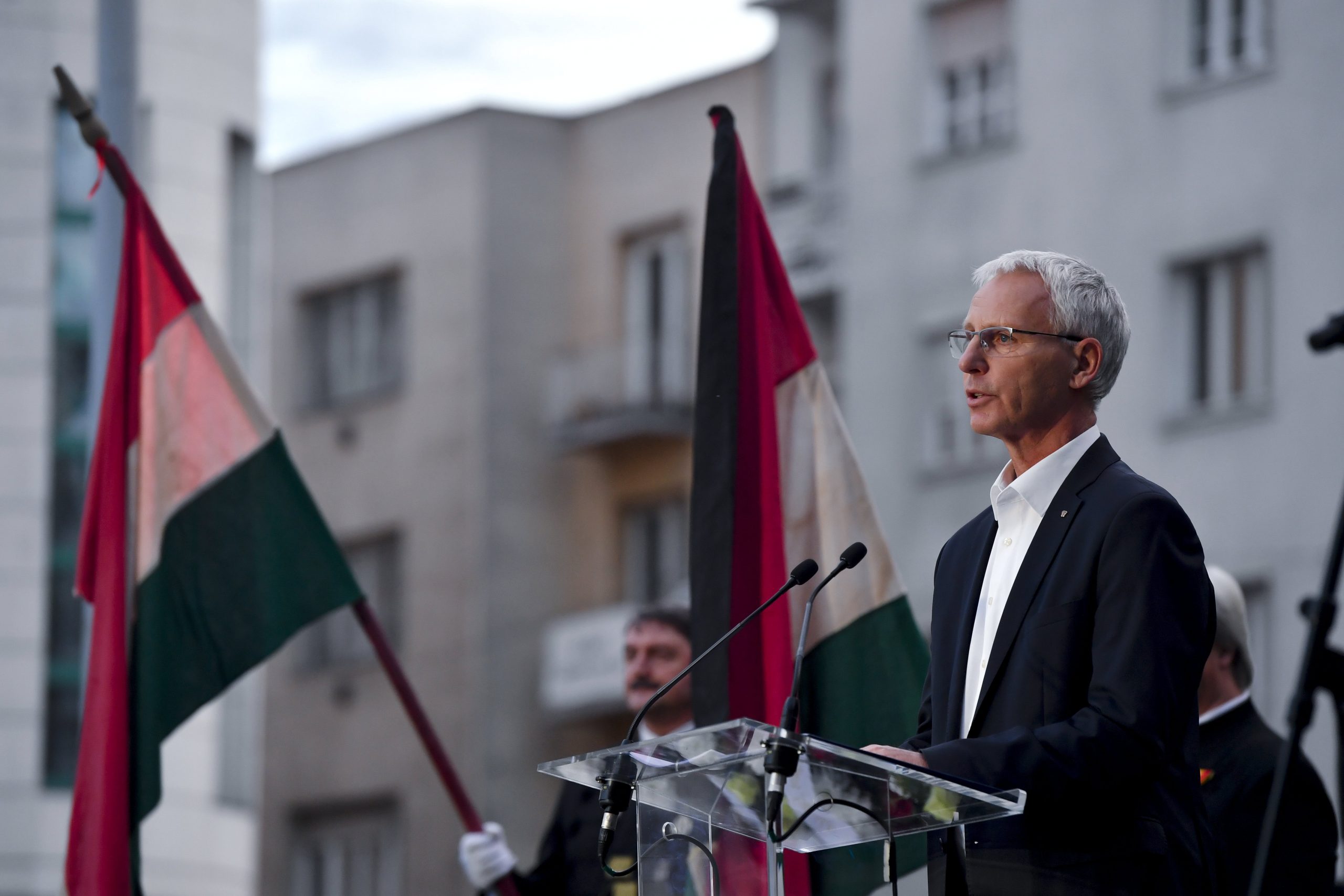 Though most of the communists of 1956 are now gone, their descendants and spiritual heirs “live among us”, the state secretary for church and minority relations said at a commemoration of Hungary’s anti-Soviet uprising of 1956 in Budapest on Friday.

“They’re the ones who 15 years ago desecrated the commemoration of the revolution’s 50th anniversary,” Soltész said at Bem József Square near Margaret Bridge, referring to protests against the Socialist-liberal government in the autumn of 2006 that lead to clashes between protestors and police. “They’re the ones who never apologized for the disgrace of 65 years ago or that of 15 years ago.”

Soltész said it was up to young people to prevent the spread of neo-Marxist ideas. Addressing the young people in attendance, he said they must not allow “others to decide on the future of our countries, nations and families”. 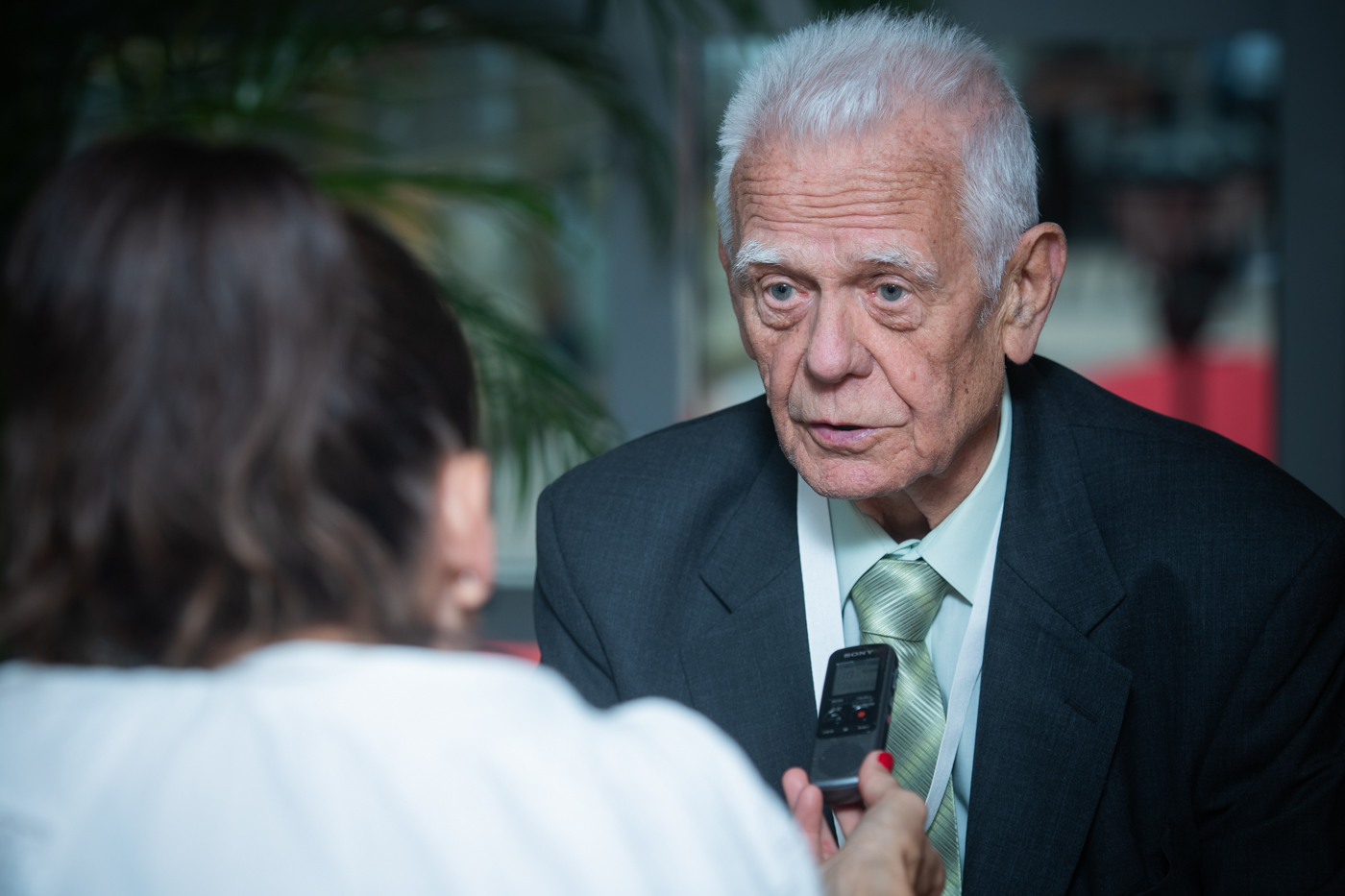 Most of those in attendance made their way to Bem József Square as part of a traditional torchlight march proceeding from the Budapest University of Technology. 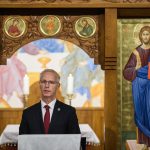