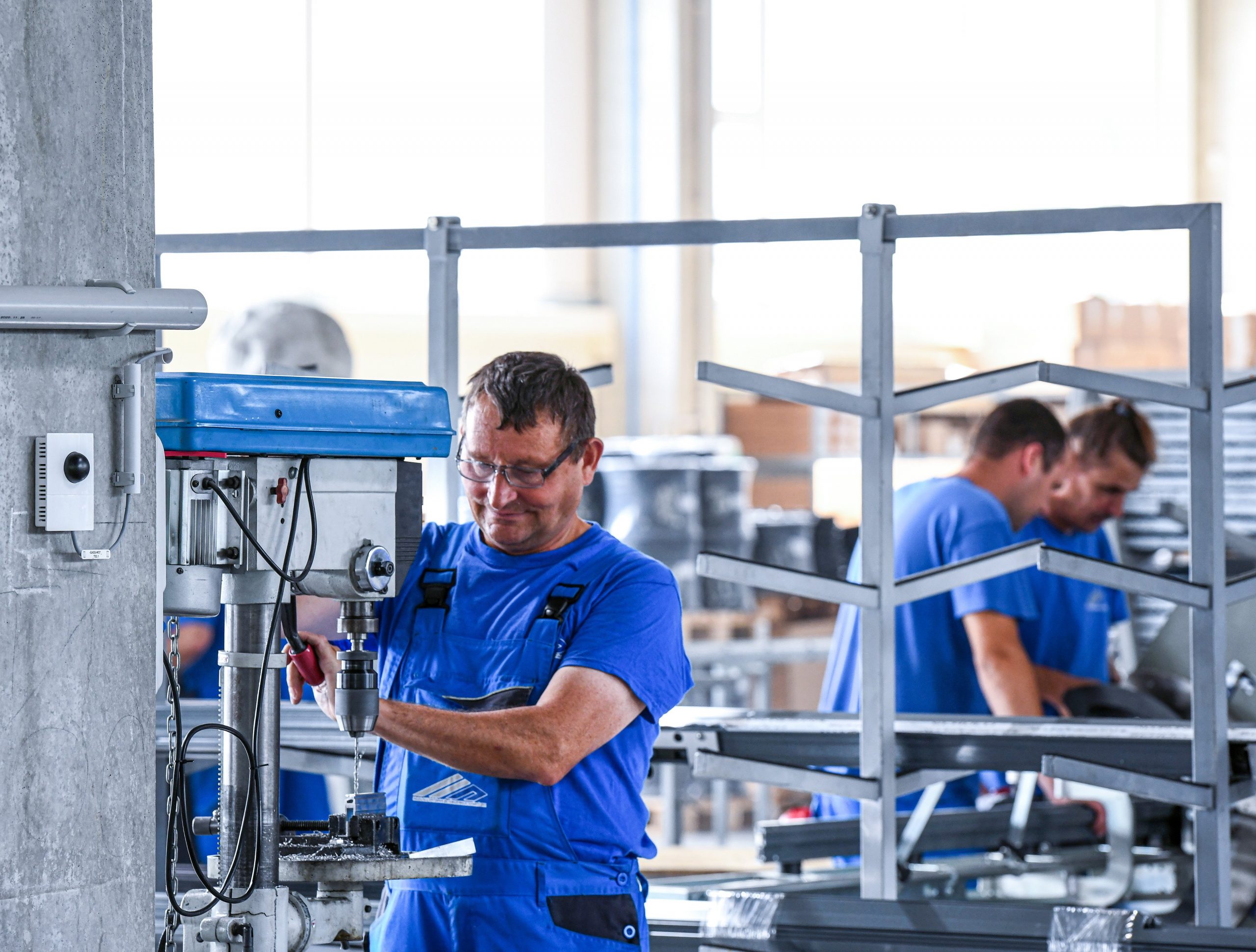 Background information: according to GDP data published by the National Statistical Office on Tuesday, the Hungarian economy grew by 17.9 per cent year-on-year, the third fastest in the EU. In the second quarter of 2021, GDP growth was 2.7 per cent.

In Magyar Nemzet, Gergely Kiss writes that the record growth rate and the fast recovery of the Hungarian economy proves correct government policies which focussed on tax cuts, family subsidies and job creation. The pro-government analyst notes that the employment rate is higher than at any point since 1989, while real wages have also increased significantly. In light of the data, Kiss believes that the opposition’s fears of economic mismanagement and a looming crisis are groundless. As for the prospects, Kiss contends that the growth rate will without doubt surpass the 5.5 per cent threshold set by PM Orbán as condition of income tax rebates, so the total to be paid back to families with two employed parents could reach as high as 1.6 billion forints in 2022.

Portfolio comments on the growth data by noting that Hungary’s economic output has reached the pre-Covid levels. In the leading online business news outlet’s analysis, the Hungarian economy has swiftly regained stamina due to its resilience, and it appears that the Covid lockdown had only minor negative impacts on production. Portfolio projects that the annual GDP growth in 2021 will surpass 7 per cent and may even reach 9 per cent. The portal adds that fast growth will allow the government to cut taxes further and spend even more on job creation and family subsidies in the run-up to the Parliamentary elections in 2022. Such pro-cyclical policies, however, may compel the National Bank to raise interest rates in order to keep inflation at bay and defend the market from overheating, Portfolio adds.

According to one analyst, the surprising thing about the recently released GDP data of Hungary is that both annual and quarterly growth have exceeded expectations.Continue reading