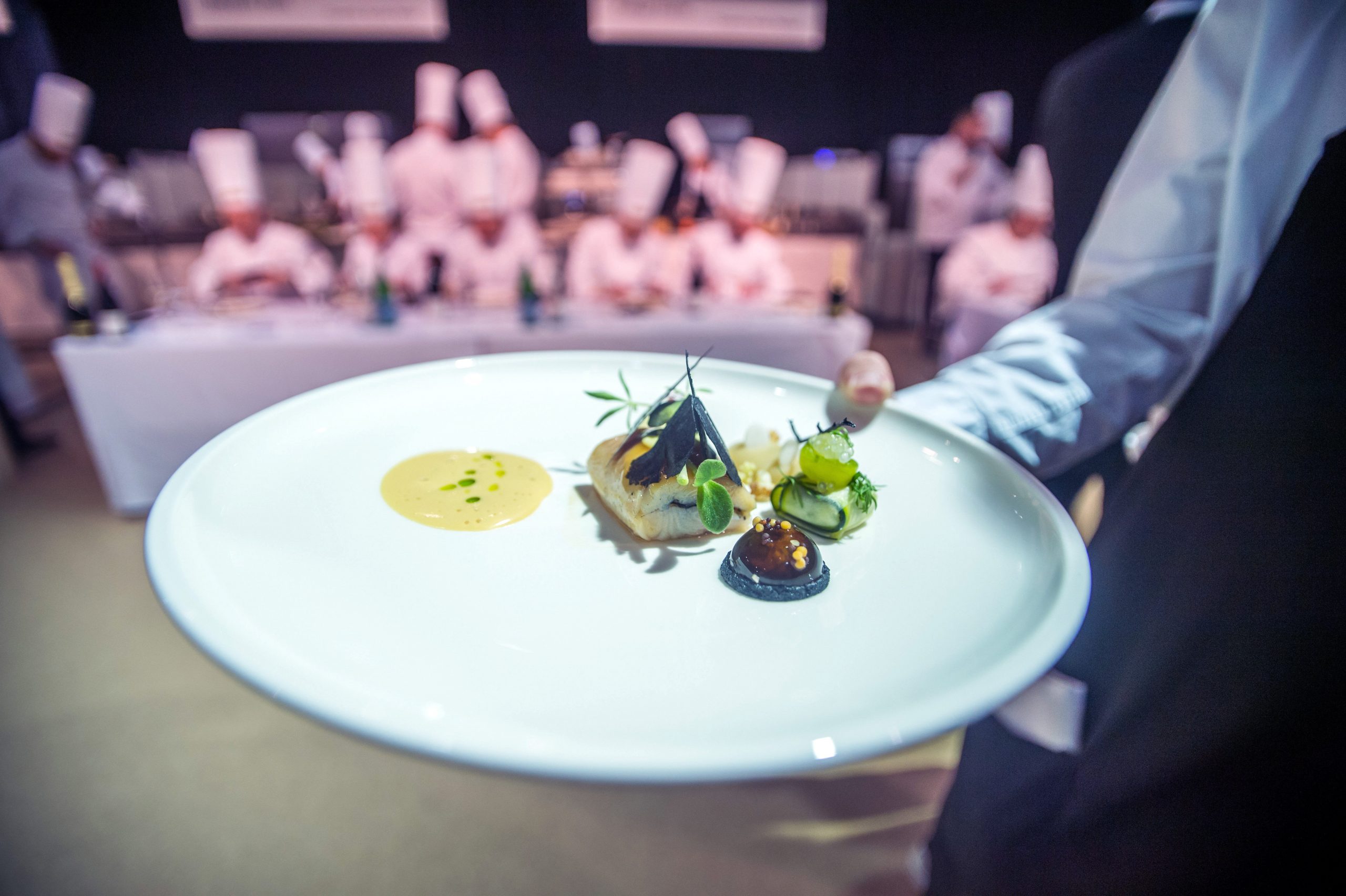 Hungary is hosting a forum for central European tourism professionals, a gastro festival in cooperation with Michelin, and the European finals of the Bocuse d’Or competition early next year, the head of the Hungarian Tourism Agency said on Friday.

The Central European Tourism Forum will be held in Budapest’s Várkert Bazár in February, and will showcase central European innovation and technology in tourism, Zoltán Guller said. Participants will discuss the challenges of “relaunching” central Europe after the pandemic, he said.

The event is expected to draw 500-600 professionals from the hotel industry, gastronomy, health tourism and event planning, he said.

Back to back with the forum, Budapest will also host the first gastro-festival co-organised by the Michelin Guide, culminating in the prestigious Michelin award ceremony, he said. The festival will feature the works of Michelin-star chefs, focusing on locally sourced ingredients, he said.

The European finals of a prestigious gastronomic competition, the Bocuse d’Or, will be held in Budapest in March, an event the city last hosted in 2016, he said. The event will highlight the products and culinary diversity of Hungary, and Hungarian chefs will have the opportunity to “learn from the Europe’s best”, Guller said. 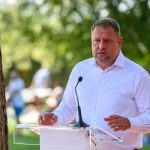