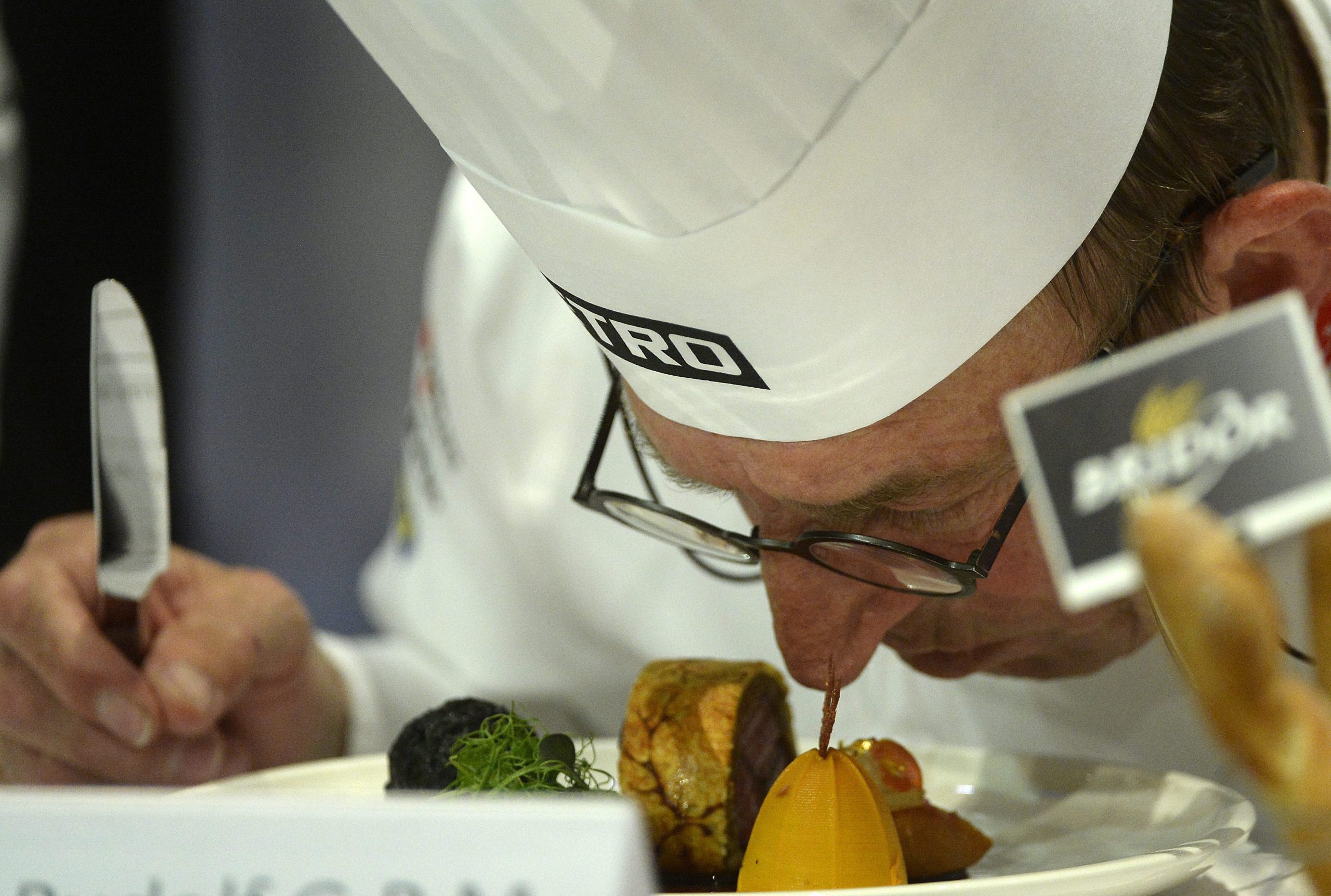 Hungary will host the European final of the Bocuse d’Or in March 2022, government spokeswoman Alexandra Szentkirályi announced on Friday.

In Budapest, jury members will decide who among chefs and their teams from 20 countries will participate in the 2023 Lyon World Final.

In the Hungarian Tourism Agency video, Szentkirályi said the event provides a huge advertisement opportunity to attract tourists to Hungary.

In a statement, the tourism agency said the last decade had witnessed great strides ahead in Hungarian gastronomic life, bringing about “outstanding results at an international level”, too. Following Tamas Széll’s triumph, it is hoped that another Hungarian chef will be introduced to the European field in the Budapest round, it added.

The last time Europe’s top chefs met in Hungary in the competition was in 2016. 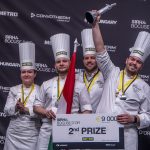 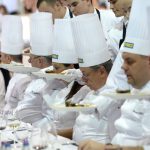