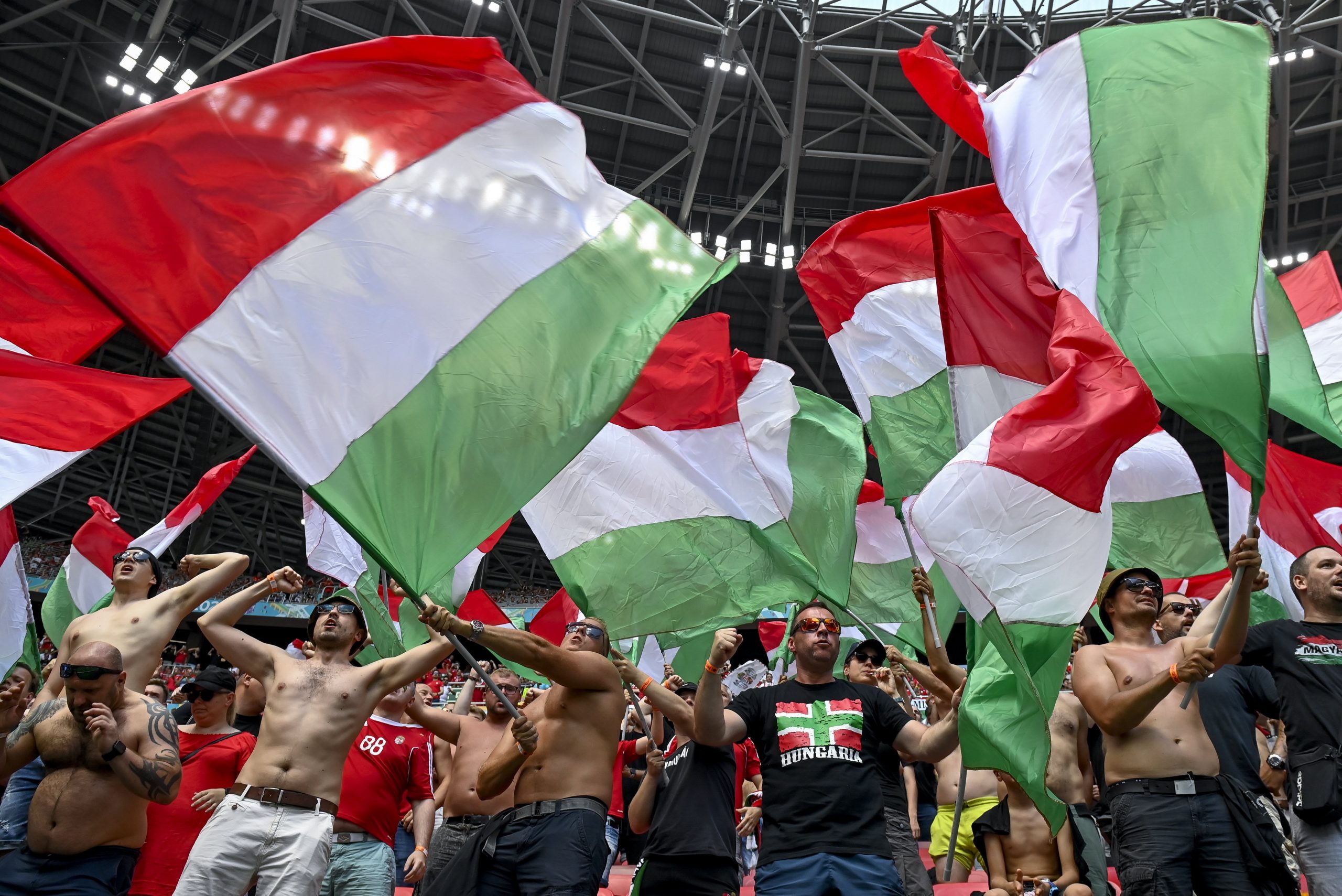 Hungary will appeal UEFA’s recent decision which ordered three games to be held behind closed doors, the Hungarian Football Federation’s (MLSZ) president announced. According to Sándor Csányi, the ruling is unfair but fans need to understand that even one single person’s unsportsmanlike behavior can have serious consequences.

As we previously reported, due to various ‘discriminatory’ incidents in all three games of the Hungarian national team at the EURO, the UEFA ordered MLSZ to hold two of the next European competitive games (the upcoming World Cup qualifiers wouldn’t be affected) behind closed doors, while a third one is suspended for two years. In addition, it also imposed a fine of EUR 100,000 (HUF 36 million).

Csányi explained to Mandiner that at the moment they were waiting for UEFA’s detailed explanation, but MLSZ will definitely submit an appeal. “It is extremely unfair that because of the behavior of a few, tens of thousands of football fans are being excluded from the stadium,” he told the pro-government outlet. On the other hand, “I hope that each one of the fans will finally understand that even one single unsportsmanlike spectator can bring serious consequences in the event of discrimination or racism.”

He also revealed that those who can be identified through the stadium’s CCTV system will be sued for compensation for the material damage they caused.

In addition, Csányi also praised the games held in Budapest, claiming that many of those who were either present in Puskás Aréna or were following on TV, including UEFA officials, greatly appreciated the atmosphere and praised both the organization and hospitality. “Based on this (…) perhaps it is no exaggeration to say that it was the most popular facility in the European Championships.”

featured image: Hungarian fans at the match against France in Puskás Aréna; via Tamás Kovács/MTI