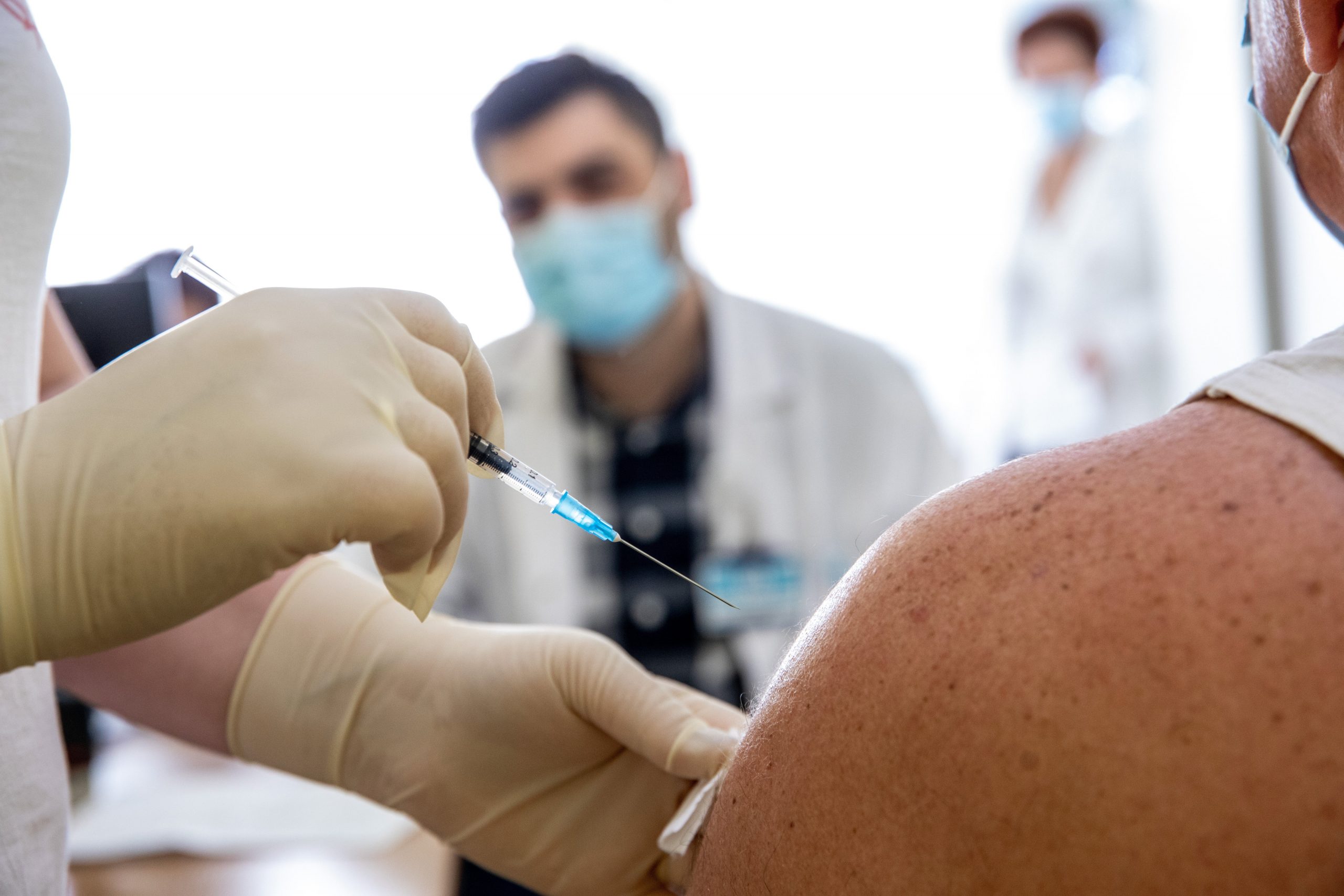 The government provided employers with the right to make covid inoculation obligatory for their employees. Some reactions include welcoming the mandate, to criticism, and one teachers’ union official foresees chaos. While the state made it clear that it would apply this new restriction, several of the individual companies are hesitating to take a stand, and there are some who already confirmed that they wouldn’t apply this new special directive.

One important aspect of the law in the case of a person not wishing to be vaccinated, is that they will be sent on unpaid leave, and after a year they can be dismissed altogether. Only health reasons can provide exemption from the rule.

Trade Unions: government continues to shift responsibility for the epidemic

Covid vaccination is indeed important, but the government’s decision to force employers to vaccinate their employees is unacceptable, the Hungarian Trade Union Confederation (MASZSZ) says. Consultation would have been needed instead of enforcing an ultimatum, as the move leaves many questions unanswered, while the government continues to shirk responsibility.

It also provides employers the opportunity to circumvent the working time limit, which further undermines workers’ livelihoods,” according to the statement. MASZSZ also considers the extraordinary termination of the contracts of those refusing to be vaccinated to be against the Fundamental Law. They say that the Orbán government is giving employers a tool which they can abuse to quickly carry out a wave of dismissals.

Security of meeting demand and increasing the willingness to vaccinate could have been achieved by other means, rather than adopting ad hoc measures to strengthen employers’ power and increase workers’ vulnerability, they conclude.

During the announcement, PMO head Gulyás himself spoke of a potential hard time with the Constitutional Court (AB). About a week ago, the AB rejected claims that the rights enjoyed by immunity certificate holders, but withheld from those without one, are unconstitutional, meaning that this latest tightening is very likely to go through too.

In reference to the regulation, Budapest mayor Gergely Karácsony announced he would start talks with the city’s companies and their unions to decide which jobs the requirement should apply to. He added that “nearly all” staff in elderly care homes would likely fall into that category.

Karácsony slammed the Orbán government for “trying to pass the responsibility on to employers and municipalities while withholding information,” and urged the cabinet to hold talks with municipalities before Thursday’s government decisions take effect.

Employers, including many companies welcomed the decision. According to the secretary-general of the National Association of Entrepreneurs and Employers (VOSZ), László Perlusz, exact numbers are still not clear- there definitely would be employers who would apply the extra rights as previously “countless” of them had indicated their intention.

Oil company MOL said that although they welcome any decision that provides companies greater flexibility to protect the health of their workers and help economic operations, they would only form a position in light of the government decree.

Liberal HVG notes that sending unwilling employees on unpaid leave wouldn’t be an easy route to take, since companies tend to operate with a fixed number of employees, making it difficult to just hire someone else instead of keeping on unvaccinated colleagues. In addition, many fields are undergoing employee shortages which further restricts their functioning capabilities.

The decision may lead to chaos in some institutions, as in many cases employers vary from institution to institution, a executive committee member of the Teachers’ Democratic Union of Hungary (PDSZ) says. According to Erzsébet Nagy, in an absurd situation, there may be municipalities where vaccination will be made compulsory and municipalities where it wouldn’t be, potentially resulting in that one may attract workers over the other.

About 80% of teachers were already vaccinated, she claims, but there are still many who consistently refuse to do so, and any pressure is worthless in their case. As a consequence, there are risks that already mounting employment problems would be further intensified by the new regulation.

State will apply, many companies hesitate

The PMO head confirmed that the state, generally as one of Hungary’s biggest employers, would implement the extra benefits and introduce obligatory inoculation. 24.hu immediately asked several of Hungary’s biggest companies about their stances; however, most of them, similarly to aforementioned MOL, are hesitant and are waiting for the decree to come out.

The companies of Viktor Orbán’s fast-emerging childhood friend, on the other hand, won’t introduce an obligatory vaccination policy. The Mészáros Group, also one of Hungary’s biggest employers, said it trusts their employees to make a responsible decision.

Car dealer Suzuki Ház’s CEO has also confirmed that he wouldn’t enforce the new regulation. “We only have three people out of 30 who haven’t been vaccinated. Some are against it, others have health problems. Among this 90% local vaccination rate, a potential conflict isn’t something we want, Gábor Együd told tabloid Blikk. “I think human rights issues are also coming up with the tightening, which is why I’m not a fan of it,” he added.