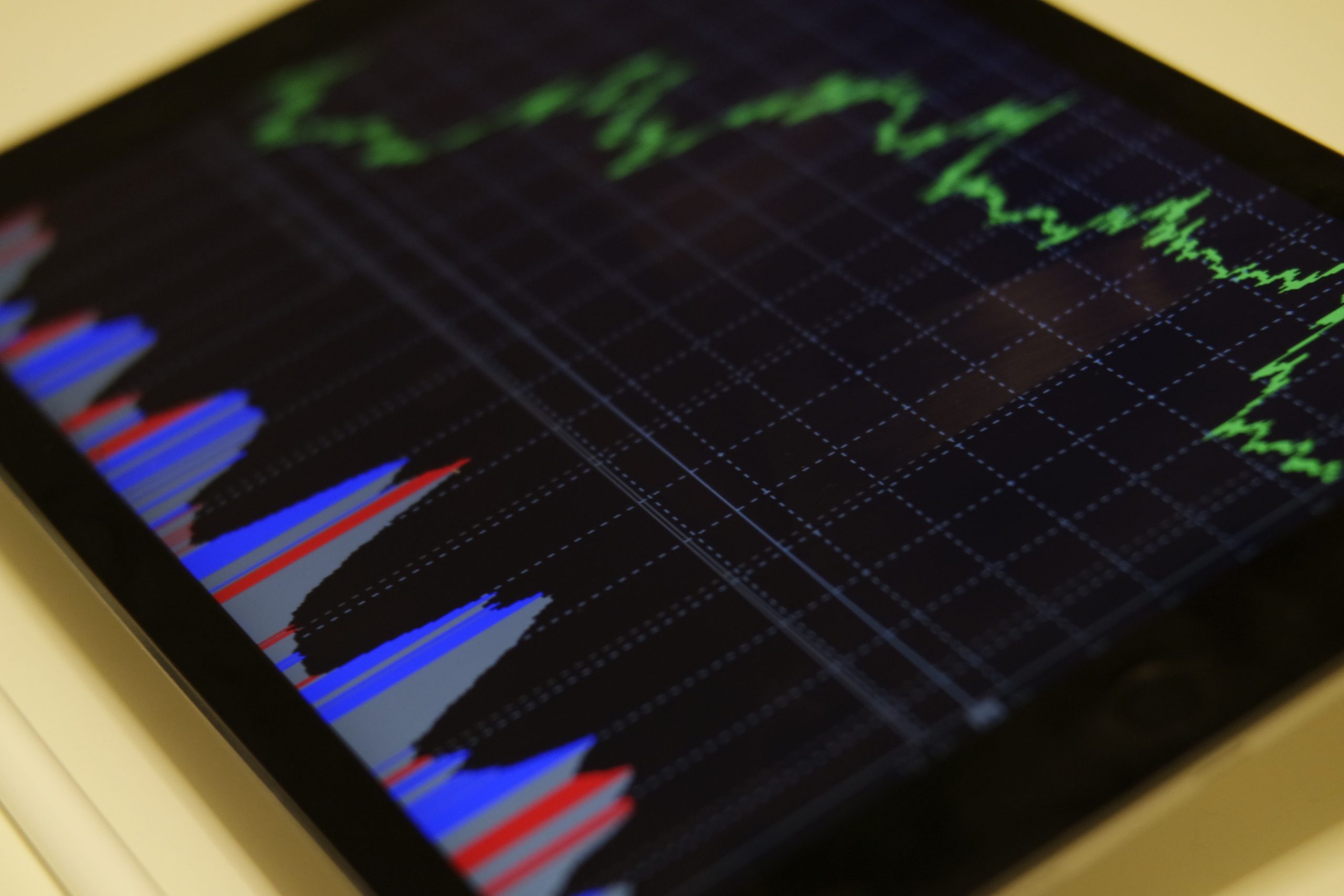 The Hungarian government intends to take action against sanction-caused inflation in coordination with the central bank. It has therefore decided to extend the interest rate freeze to loans for small and medium-sized enterprises, extend the Széchenyi Card loan program, and have also announced a factory rescue program, Minister Gergely Gulyás said at a Government Info conference on Saturday.

There is sanction inflation in Europe and in Hungary too, with a sanction surcharge on energy, which is reflected in transport costs and food prices, and has a serious negative impact on the daily lives of Hungarian families, the minister said.

The details of the measures were presented by the Minister for Economic Development, Márton Nagy, who stressed that they were fighting against sanction inflation, but also trying to avoid recession. He added that inflation is a bad thing, it has to be fought, and that we could see a reduction from the beginning of next year, with single-digit inflation by the end of 2023. The central bank is fighting inflation with full force through interest rates, and the government is doing so through price freezes, he pointed out. 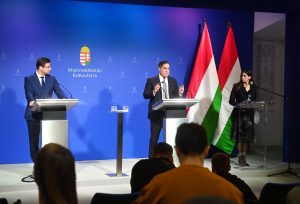 Gulyás said that the results of the EU summit held this week had succeeded in protecting everything that is important for the country, and that if gas prices fall as a result of the decisions, Hungary will also benefit.

The minister stressed that

however difficult 2023 will be, the government is committed to maintaining the family support system, but it is time to examine the effectiveness and economic impact of the programs and will decide accordingly.

On the Finnish and Swedish NATO membership, Gulyás said that the primary task was for parliament to adopt legislation containing commitments in line with the agreement with the European Commission, and this has been done, so the NATO membership applications can be discussed in the autumn session.

Regarding teachers’ demonstrations and pay raises, the minister said that teachers’ unions had campaigned in the spring with left-wing parties that were doing their utmost to ensure that the EU resources needed for pay increases were not available, which was not a very credible position for the unions to take.

Gulyás also said that the decision by the European Commission to withhold EU funds owed to Poland was unfair, illegal, and politically motivated, and that it did not contribute to the unity of the Union.

He objected to the EU body awarding or withholding funds to Member States on the basis of sympathy.

The minister said it was unacceptable that the statue of the mythical Turul bird had been removed from the bastion of the castle in Mukachevo (Munkács) in Transcarpathia, Ukraine. If Ukraine is to move closer to Europe, it must respect minority rights, he said.

Responding to a question on the suspected corruption cases of Commission President Ursula von der Leyen, Gulyás said that the European Commission was applying double standards not only between EU Member States, but also between the Commission and Member States, as the vaccine procurement did not meet the transparency requirements the Commission had demanded of them.

In response to a question, Alexandra Szentkirályi, the government spokesperson, said that the national consultation would be launched online in the next few days, while paper forms are still being sent out to citizens. In response to opposition criticism of the consultation, she said that it was a great achievement that Hungary was the first to ask for people’s opinions on a matter that was of concern to everyone, while the government was providing a unique way of protecting people.